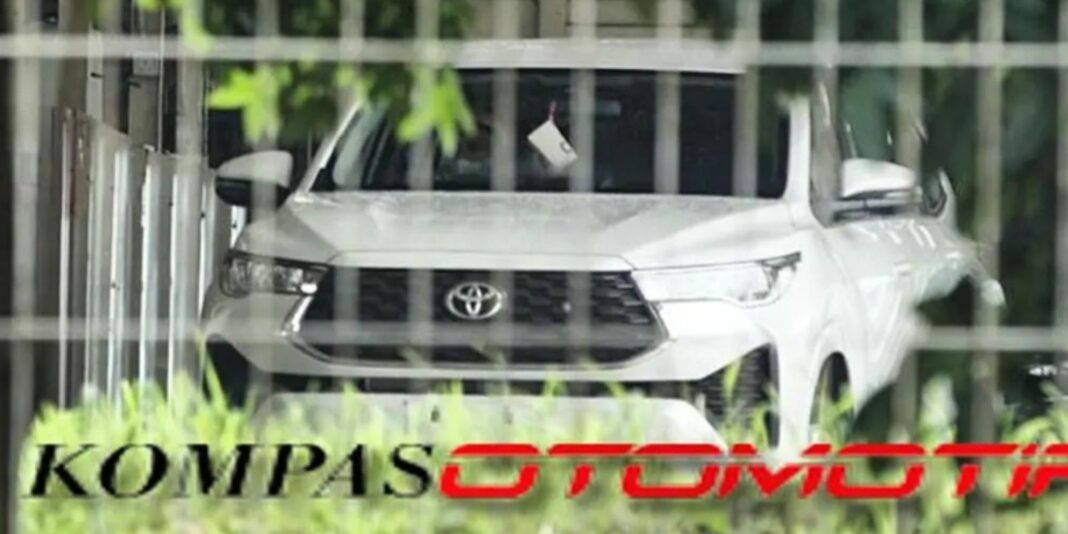 Toyota will host the global premiere of the new generation Innova, dubbed the Innova Hycross, within the next two weeks and it will debut in India officially on November 25. The world debut of the Innova Hycross will happen in Indonesia where it will be called the Innova Zenix. Ahead of its much-awaited unveiling, more details of the premium MPV have started coming out on the internet.

The production-ready Toyota Innova Hycross has been spied in the open confirming some of the updates we have come to know from the teaser images and the leaked 3D renderings. Wearing a white body colour, the front fascia comprises a redesigned hexagonal grille section with chrome surrounds and new black inserts while the tweaked LED headlamps feature newly designed integrated LED DRLs. 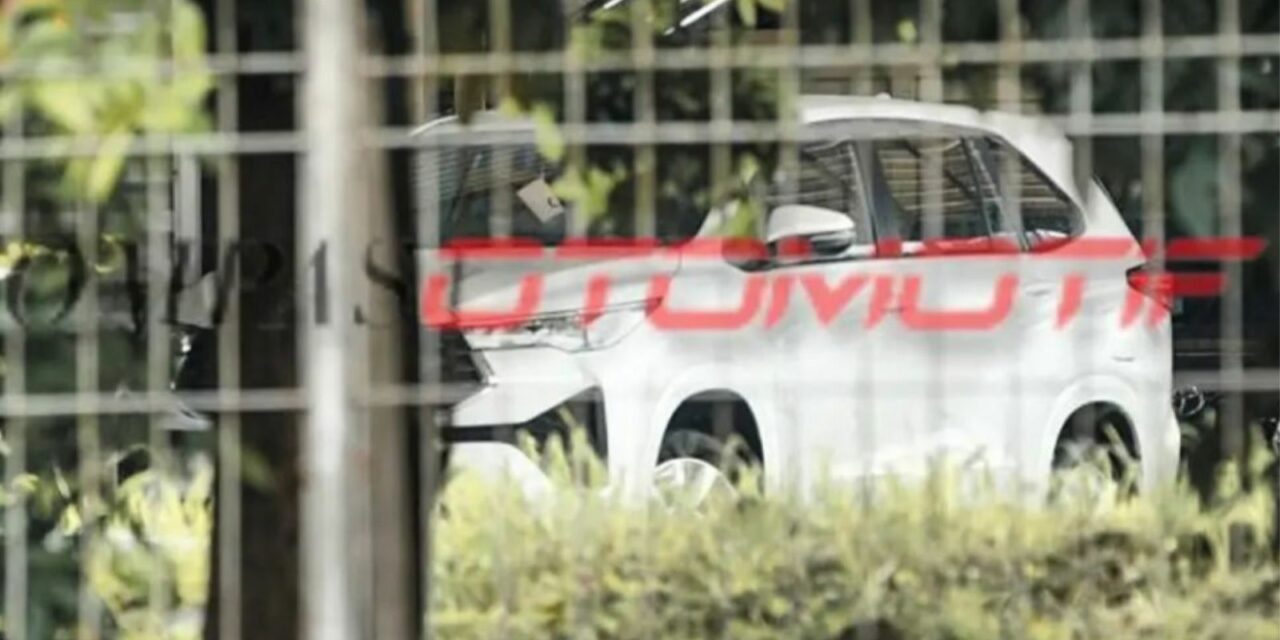 It will also get an integrated spoiler, an updated rear bumper and a shark fin antenna. As for India, the Innova Hycross will be sold alongside the existing Innova Crysta and it will be available in multiple seating configurations across an expansive range. The performance will be derived from a new 2.0-litre naturally aspirated petrol and a strong hybrid iteration of the same engine.

The latter will likely be heavily localised to carry competitive pricing. The third-generation premium MPV will sit on a modular TNGA-C platform and it has similarities with the Veloz on the outside and the Voxy on the inside. The front-wheel-driven monocoque MPV will be retailed with an assortment of premium features and technologies.