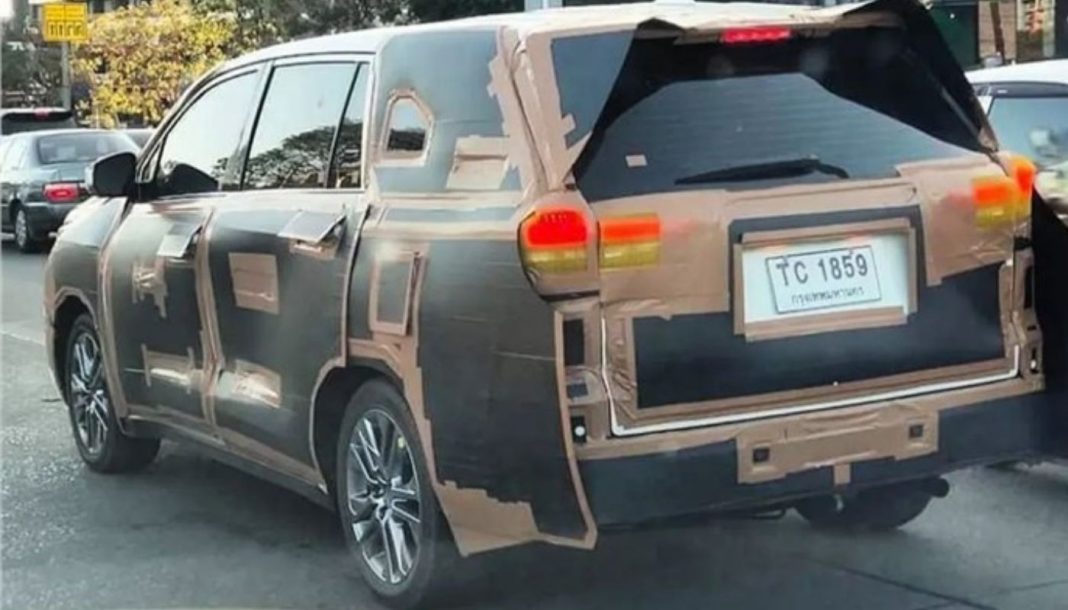 Toyota Innova Hycross name could be used for the hybridized variant of the third-generation Toyota Innova Crysta, likely bound for next year

The first-ever spy pictures of the next-generation Toyota Innova Crysta arrived on the interweb a while ago. The premium MPV is highly popular in India as it leads the segment on a consistent basis with ease and is a high volume gatherer for Toyota Kirloskar Motor alongside the Fortuner while the Urban Cruiser and Glanza are also well received amongst customers.

The test prototype of what appears to be the third generation Innova Crysta was also caught in India further fuelling the launch speculations. Internally codenamed B560, the seven-seater will more likely make its world debut in the later stages of this calendar year before going on sale in early 2023 in Asian markets and India could also be part of the list.

The midsize three-row vehicles have seen a healthy rise in popularity in recent times and the Japanese manufacturer could capitalise on the opportunity by bringing in a new Innova following the debut of the midsize D22 SUV before the end of 2022. Toyota looks to have now trademarked the ‘Innova Hycross’ name in India, meaning that it may as well be used for the production model.

While not all registered names would go into the production-spec model, the Innova Hycross moniker could be reserved for the hybrid variant but no official confirmation available on it yet. The 2022 Toyota Innova Hycross could sit on the modular TNGA platform as the Avanza MPV sold in the international markets enabling a conventional FWD layout.

The Avanza shares wheelbase with the existing Innova and the cabin space is almost identical between them. The spy pictures showed the presence of front doors, C-pillars and wing mirrors similar to the Avanza but the D-pillar is more upright with longer rear doors. The exterior is expected to take an evolutionary approach to changes compared to the outgoing model.

Under the bonnet, the next-gen Toyota Innova Hycross could use a new hybrid powertrain while retaining the existing engine lineup in India.