Toyota Innova Hycross is expected to be launched in India at the 2023 Auto Expo; gets a host of revisions inside and out

Toyota Kirloskar Motor (TKM) will reportedly launch the new generation Innova Hycross at the 2023 Auto Expo in January and its official local debut will be hosted on November 25, 2022. The motoring exhibition, which returns after three years of absence, will be hosted in less than two and a half months’ time at Greater Noida between January 13 and 18. It could see the highly anticipated MPV making its local debut.

The Toyota Innova Zenix (Hycross for India) will make its world premiere midway through November in Indonesia and it will go on sale there by the end of the month. The Innova Hycross will be underpinned by the modular TNGA-C platform and thus the inevitable switch to the traditional front-wheel drive configuration ditching the rear-wheel drive layout.

The premium MPV will be positioned above the existing Innova Crysta and whether they will be sold together or not is yet unknown. If the Innova Crysta is replaced, the arrival of the Hycross will make it a petrol-only lineup. However, the Hycross will have class-leading fuel efficiency courtesy of Toyota’s expertise in this field. 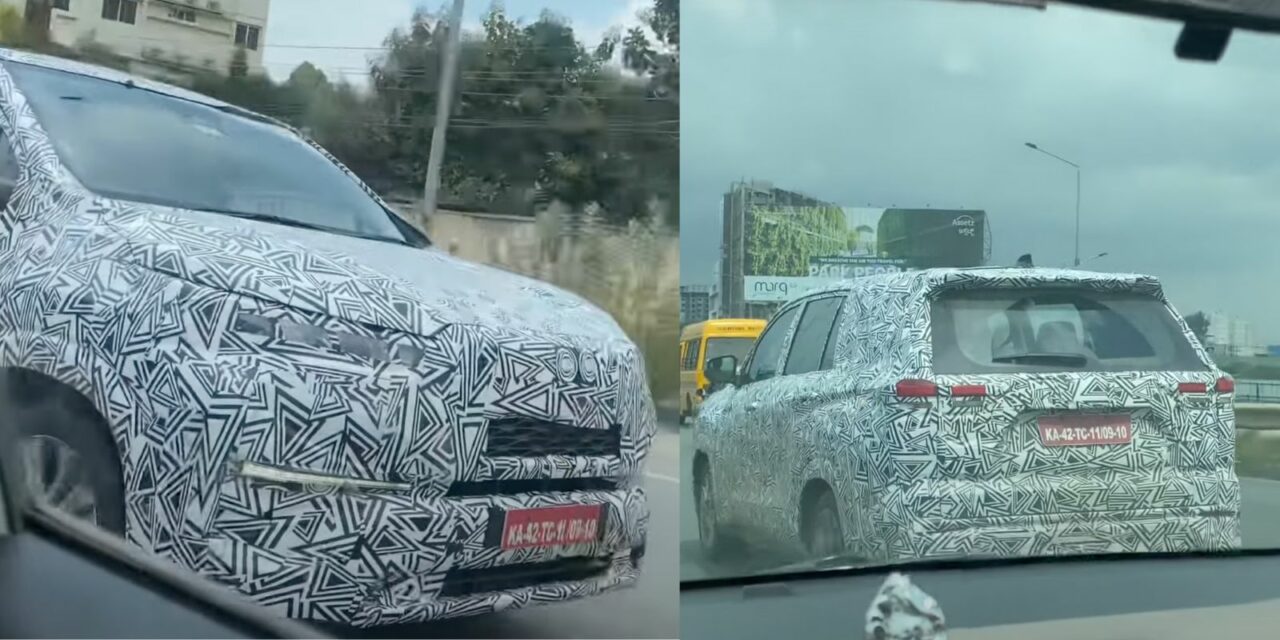 It will be equipped with a strong hybrid powertrain but the official technical details are yet to be divulged. It could get two powertrain choices as a 2.0-litre four-cylinder petrol and the strong hybrid derivative of the same unit are likely. The teaser image of the Innova Hycross shows a trapezoidal front grille with new inserts, sleeker headlamps, an updated bumper, etc.

It will also gain side body crease similar to the Veloz, different C and D pillars compared to the Innova Crysta, a more raked front windshield, new LED tail lamps, etc. The monocoque chassis will improve the handling characteristics alongside making it more spacious due to the orientation of the structural elements.

The interior will be all-new and it will be feature packed with the presence of a larger floating touchscreen infotainment system with wireless Apple CarPlay and Android Auto compatibility, a 360-degree camera system, a panoramic sunroof, a heads-up display, automatic climate control, ventilated seats, Toyota Safety Sense (ADAS based technologies) and so on.