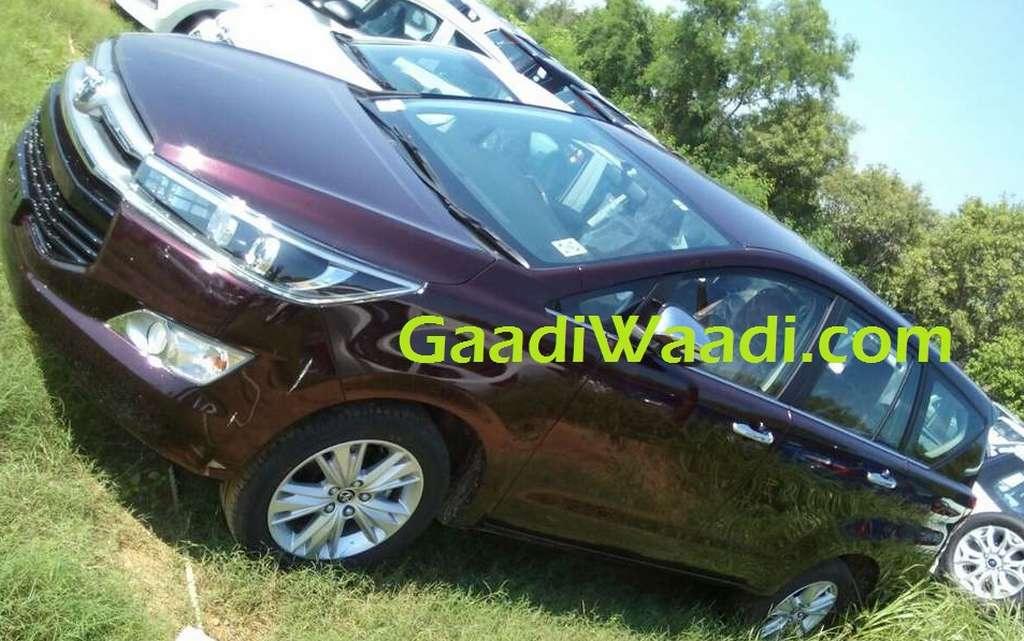 Toyota Kirloskar Motor has been revelling with the success of the recently launched Innova Crysta, the second generation version of the Innova premium MPV. At the end of last month, its sales rose to a new high and overtook SUV segment leading products like Hyundai Creta and Maruti Suzuki Vitara Brezza to become the best-selling utility vehicle in the country.

The Japanese manufacturer is looking to capitalise on the tremendous response and introduced the petrol variants of the Innova Crysta. We reported earlier about the plans of Toyota strapping a petrol engine with the popular MPV and now we had confirmed that the production started on July 18 locally.

The Prices of Petrol Variants of Innova Crysta as follows: The petrol engine-equipped Innova Crysta means that the brand can effectively sell the MPV in places like Delhi and NCR region and in major cities of Kerala where the diesel ban has been imposed. The leading vehicle in Toyota’s portfolio has potential to go even further in sales numbers and therefore the Japanese auto giant has sped up the market entry of the new petrol engine. The power source will be from a 2.7 litre four-cylinder dual VVT-i motor currently available in Indonesian, Middle Eastern and other foreign markets. It develops 166 PS of maximum power and 245 Nm of peak torque. The automatic petrol variant will be sold in GX & ZX trims while the six-speed manual will be offered in GX & VX grades.