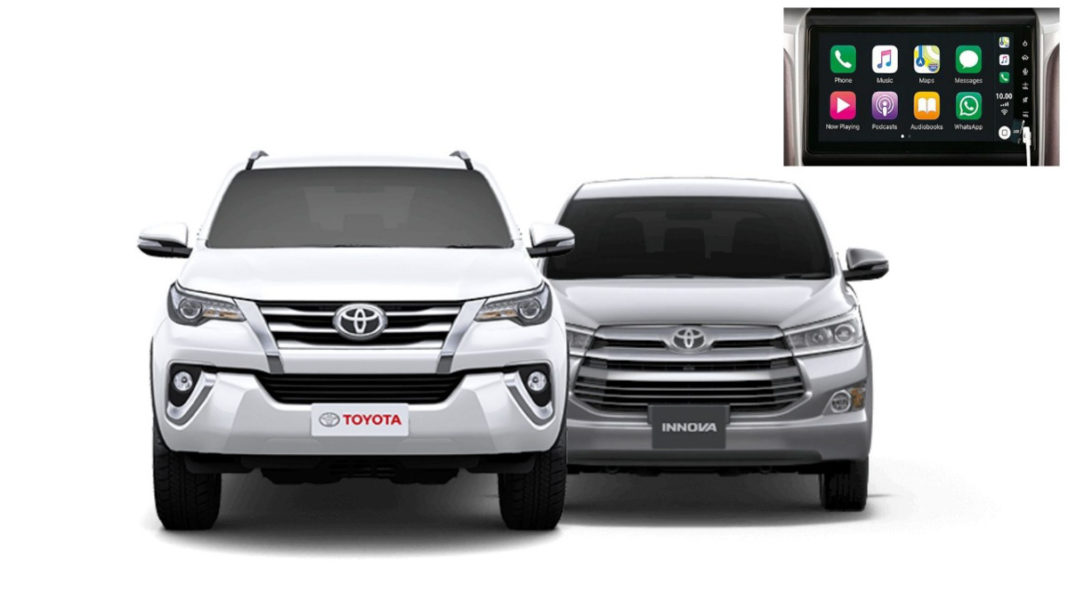 The Innova Crysta replaced the successful original Innova back in 2016 in the domestic market. Despite being a more premium offering compared to its predecessor, the high retention rate endured by the brand as well as the popularity of the nameplate has helped the MPV become an instant hit in markets such as India and also in several Southeast Asian countries.

With nearly four years into its lifespan as it debuted first in Indonesia in November 2015 and in response to the growing competition, UMW Toyota Motor has announced quite a handful of feature updates in Malaysia and we do definitely think they will make their way into India as it is the best-selling TKM product locally since going on sale.

The updates are not just for the Innova but the Fortuner as well. The major inclusion is the presence of a new touchscreen infotainment system. The nine-inch display gets Apple CarPlay and Android Auto connectivity and is made available in the Fortuner 2.7 SRZ and 2.4 VRZ variants. The Japanese manufacturer did not increase the price of the full-sized SUV’s 2.7 SRZ four-wheel-drive automatic variant and the 2.4 VRZ 4×4 AT. 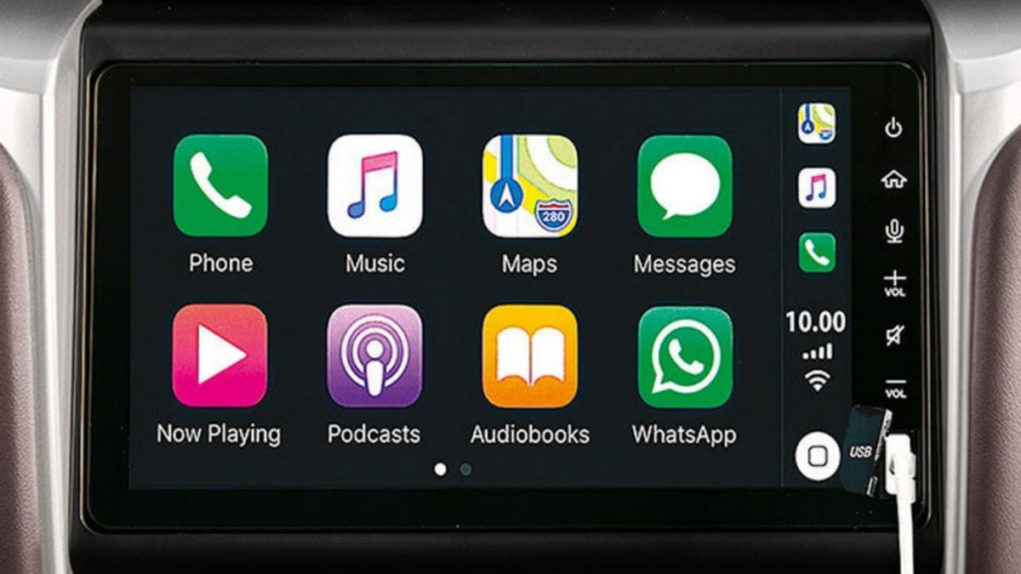 With a minor increase in pricing of RM 2,000 (around Rs. 34,000), the 2.4 AT 4X4 costs RM 171,500 (on-road without insurance in Malaysia) and it equates to Rs. 29.21 lakh approximately. Toyota reduced the number of variants to three as the Fortuner 2.4 VRZ AT is no more. The same nine-inch touchscreen infotainment system is also added to the Innova 2.0X and 2.0G grades while the 2.0E manual appears to have been discontinued.

The MPV can be had in seven- or eight-seat configurations with 2.7-litre petrol and 2.4-litre diesel engine options. The Fortuner, on the other hand, is sold in six trims and priced between Rs. 27.82 lakh and Rs. 33.58 lakh (ex-showroom).