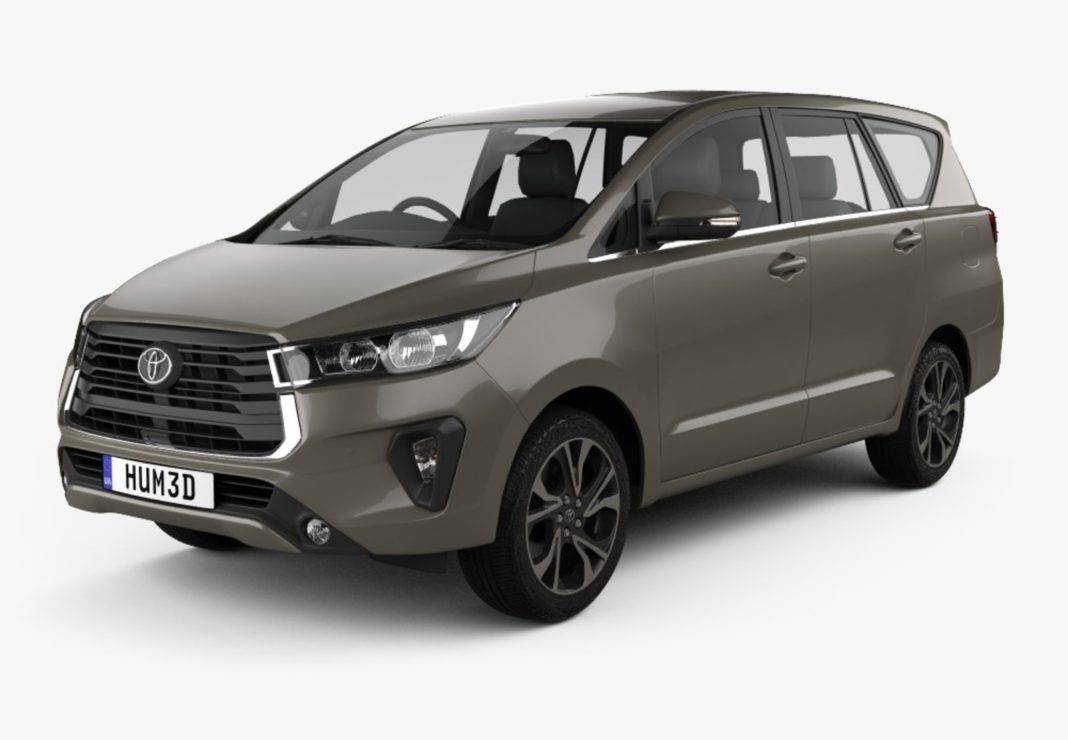 The upcoming Toyota Innova Crysta facelift is expected to go on sale in India either by the end of this year, or early next year

The current Toyota Innova Crysta was first introduced in India back in 2016, and it is the company’s bestseller model overall. The MPV doesn’t have any direct rivals in our market, and offers a great blend of comfort and practicality, which are the primary reasons for its popularity. Now, the Japanese carmaker is preparing to give it a mid-life facelift to keep its styling fresh.

Recently, pictures of the Toyota Innova Crysta have leaked online via a 3D model. The updated MPV sports a new front fascia, including slightly redesigned headlights and front grille, along with a new bumper. We also see a new design for the alloy wheels, and large, bulbous taillights. The silhouette of the car remains unchanged, and there will be no changes to the dimensions either.

We expect minimal changes in the interior; the cabin design will probably remain unchanged, but new features and equipment could be added. The infotainment system might get a new, larger touchscreen, with improved response. Of course, Android Auto and Apple CarPlay will be available on it. Apart from that, the Innova facelift might also get wireless mobile charging, and perhaps even a 360-degree parking camera. 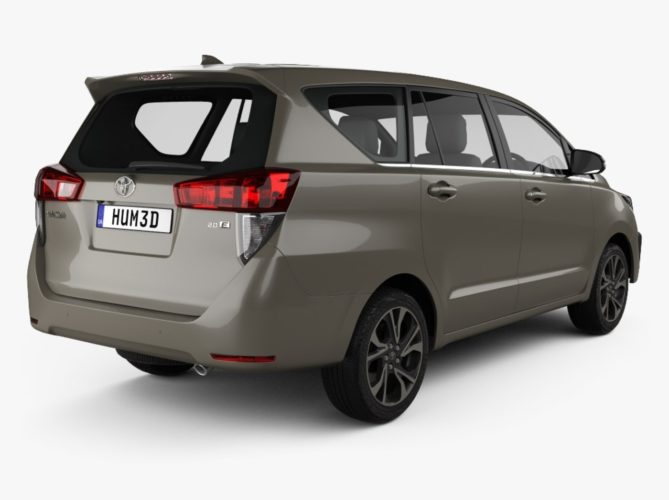 The powertrain options are likely to remain the same as before. There’s a 2.7-litre petrol engine on offer, with 166 HP and 245 Nm of peak power and torque, respectively. Apart from that, there’s also a 2.4-litre turbocharged diesel mill available, which generates 150 HP and 360 Nm (343 Nm on the diesel-manual variants). On both the engines, you can choose between a 5-speed manual or a 6-speed torque-converter automatic gearbox.

The Toyota Innova Crysta facelift is expected to hit the Indian market either by the end of this year, or during the first quarter next year. Recently, the sales of the Innova had been declining, but with the updated model, the brand will breathe new life into its best-selling MPV. 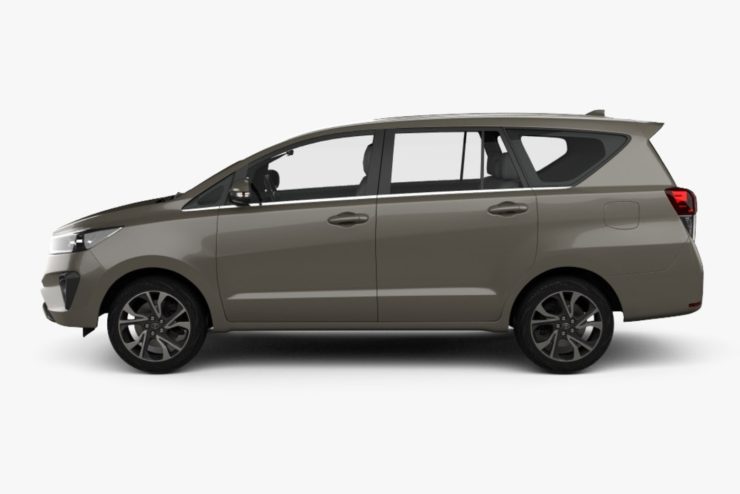 The current Innova Crysta is priced from Rs. 15.66 lakh to Rs. 24.67 lakh (ex-showroom, New Delhi), and facelift version will get a small price hike. Also, Toyota will be launching the Fortuner facelift in India soon. The updated SUV has already been spied in India undergoing road tests, and we expect it to launch in the coming months.