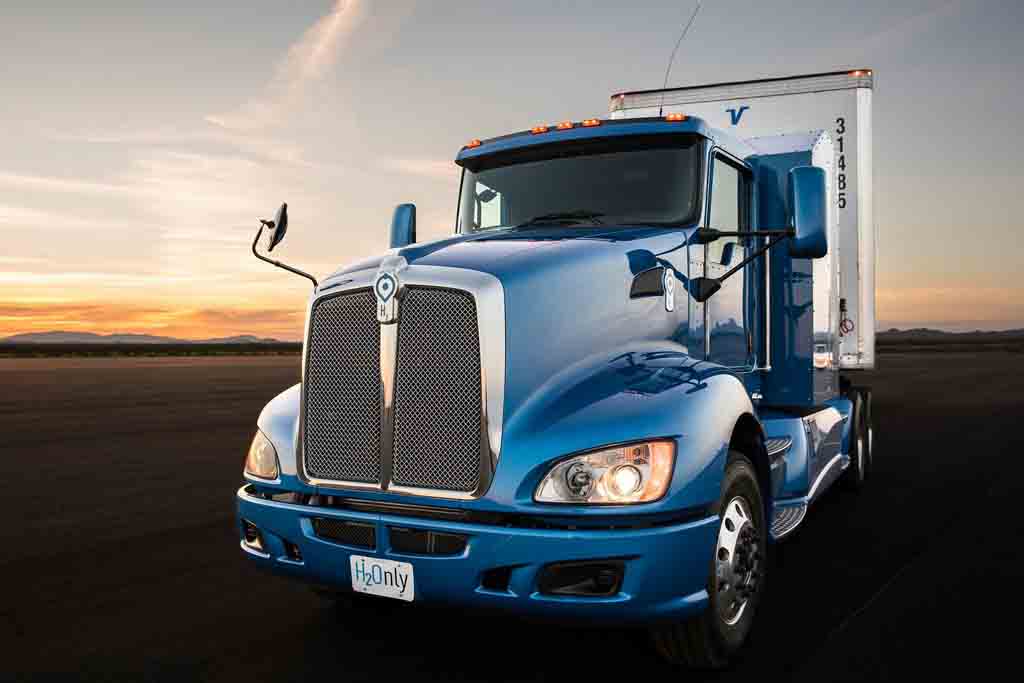 Few days back Tesla boss Elon Musk confirmed that the American EV maker will unveil its first ever semi-truck in September this year, which created headlines around the world. Now, it seems that Toyota is eager to steal the limelight from Tesla and the Japanese automaker has revealed its hydrogen fuel cell powered semi-truck developed under the Project Portal.

Under this project, Toyota is exploring the potential of hydrogen fuel cell technology in heavy-duty trucking applications. The hydrogen powered truck will use dual hydrogen fuel cell stacks borrowed from Toyota Mirai and they will be combined with a 12 kWh battery pack, capable of supporting class 8 load operations. 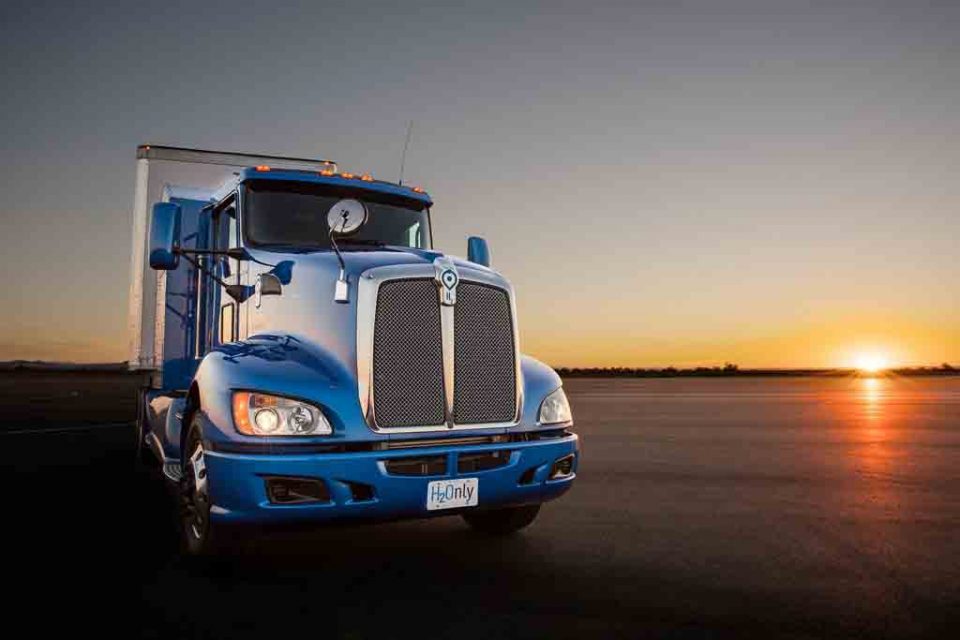 Also read: Tesla Semi Truck to be Unveiled in September 2017

The electric motor is capable of churning out more than 679 PS of peak power and massive 1,794 Nm of peak torque. This hydrogen fuel cell powertrain enables the truck to run around 321 kilometer without recharging. Also, Toyota claims that the hydrogen powered truck will come with a gross combined weight capacity of 36,287 kg. The development of the project is still under progress and feasibility study for the Project Portal semi-truck will began soon. 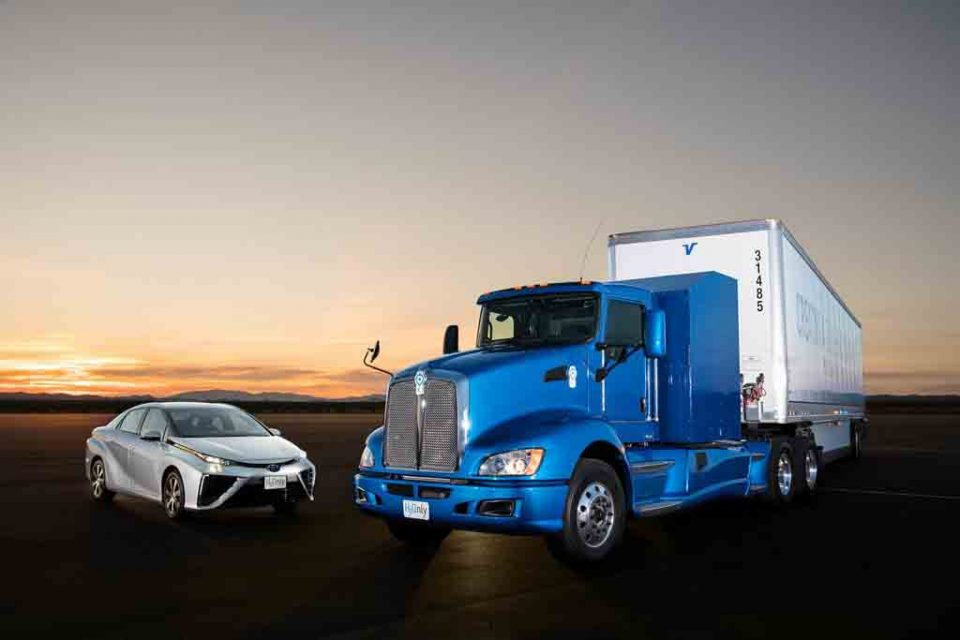 While automakers around the world are currently focusing on electric powertrain technology, hydrogen fuel cell technology is also another form of zero emission powertrain system. Toyota is one of the pioneers in this field with its Mirai model. Mercedes-Benz also has also developed this hydrogen fuel cell technology for its GLC luxury SUV. Meanwhile, Tesla is seriously working on its electric powered semi-truck project. Tesla CEO Elon Musk has said that it will be seriously next level vehicle and he also prasised the design team for doing to commendable job.