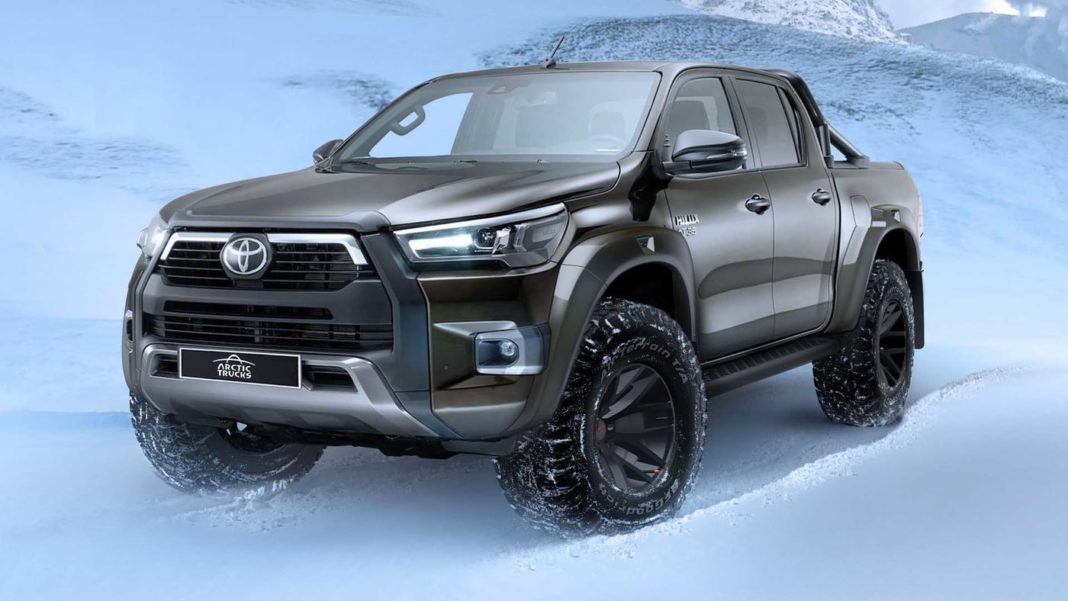 Toyota Hilux bookings are reportedly taken for an initial token of Rs. 2 lakh and the pickup truck could be priced at Rs. 25-30 lakh (ex-showroom)

Toyota Kirloskar Motor (TKM) is planning to introduce the Hilux pickup truck next month in the Indian market and its reservations are said to have commenced at dealerships for an initial token of Rs. 2 lakh. The rumours surrounding Hilux’s arrival have existed for a long period of time due to its association with the Innova and Fortuner.

It is finally coming following the good reception of premium models such as Innova Crysta and Fortuner while the Hiace and Vellfire are also racking up good numbers locally. The lifestyle pickup truck never really got going in India despite efforts from some manufacturers including Isuzu and the Hilux will be positioned above the D-Max V-Cross.

The Hilux sits on the same IMV2 platform as the Innova Crysta and Fortuner and thus it will carry good local content and compared to the model sold in the international markets, it could get India specific changes as well mainly on the inside. The Hilux brand has been on sale globally for more than five decades and it gained a noticeable update in 2020. 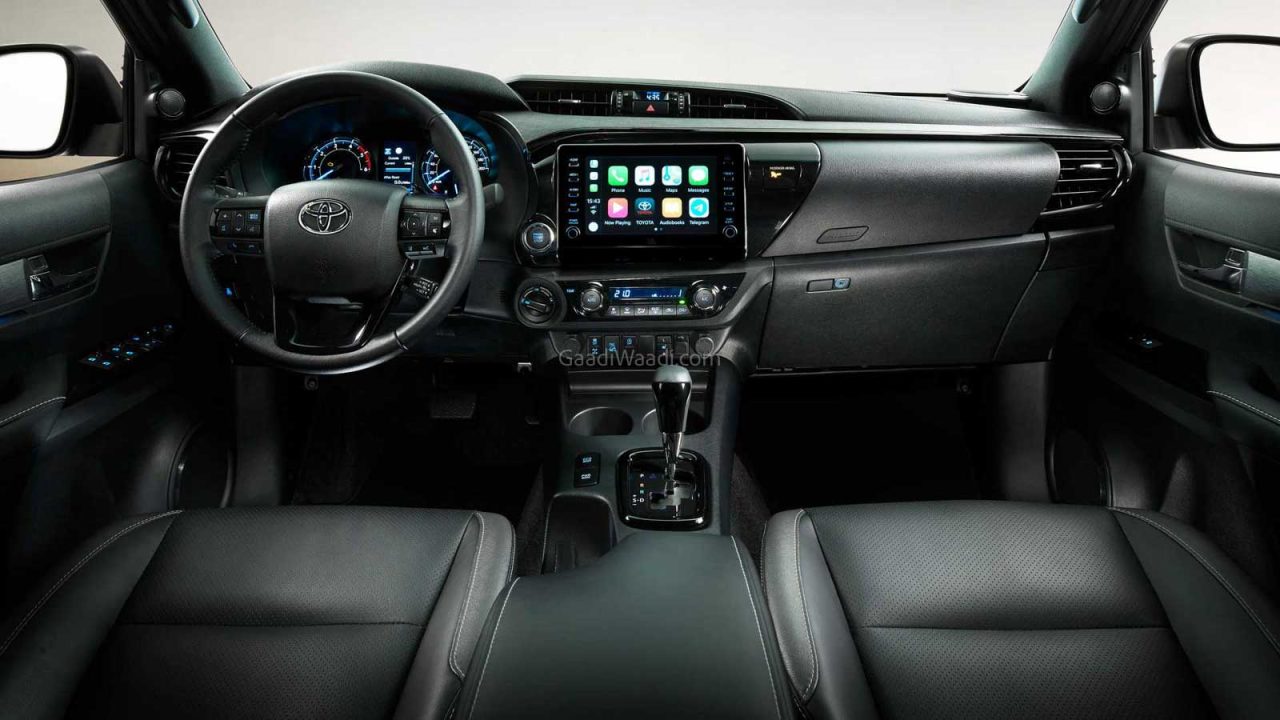 The eighth-generation Toyota Hilux is heading to India and it has already been spotted undisguised during an advertisement shoot hinting that the launch is near. It will more likely be priced between Rs. 25 lakh and Rs. 30 lakh (ex-showroom) and could get two engine options – a 2.4-litre diesel and a 2.8-litre diesel from Innova and Fortuner.

The Hilux measures 5.3 m long, 1.85 m wide and has a wheelbase of 3.08 m. We do expect the crew cab version to arrive in India and the interior may boast features such as an eight-inch touchscreen infotainment system with Apple CarPlay and Android Auto connectivity, a steering wheel with mounted controls, a semi-digital instrument console, a layered dashboard, etc. 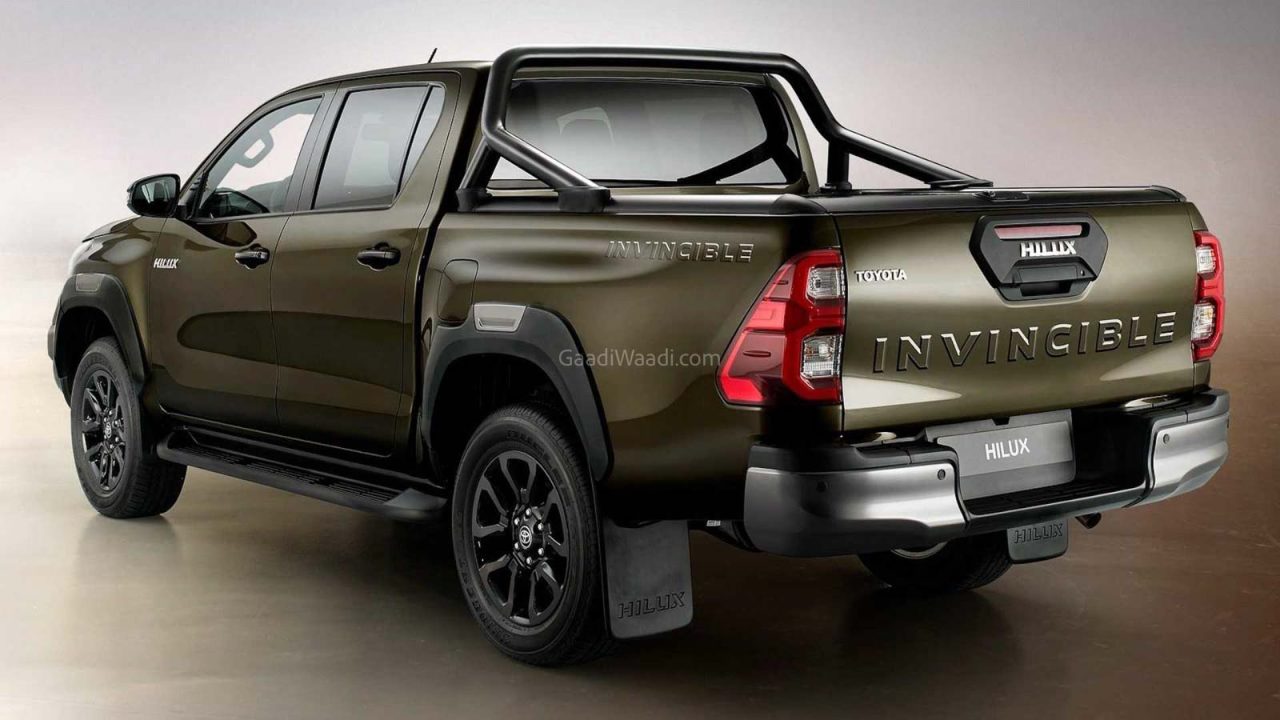 It will be interesting to see how the Hilux performs as Toyota has a strong presence in the above Rs. 25 lakh space. Toyota is working on a midsize SUV in partnership with Maruti Suzuki while badge-engineered models are expected to be in the pipeline as well for 2022.