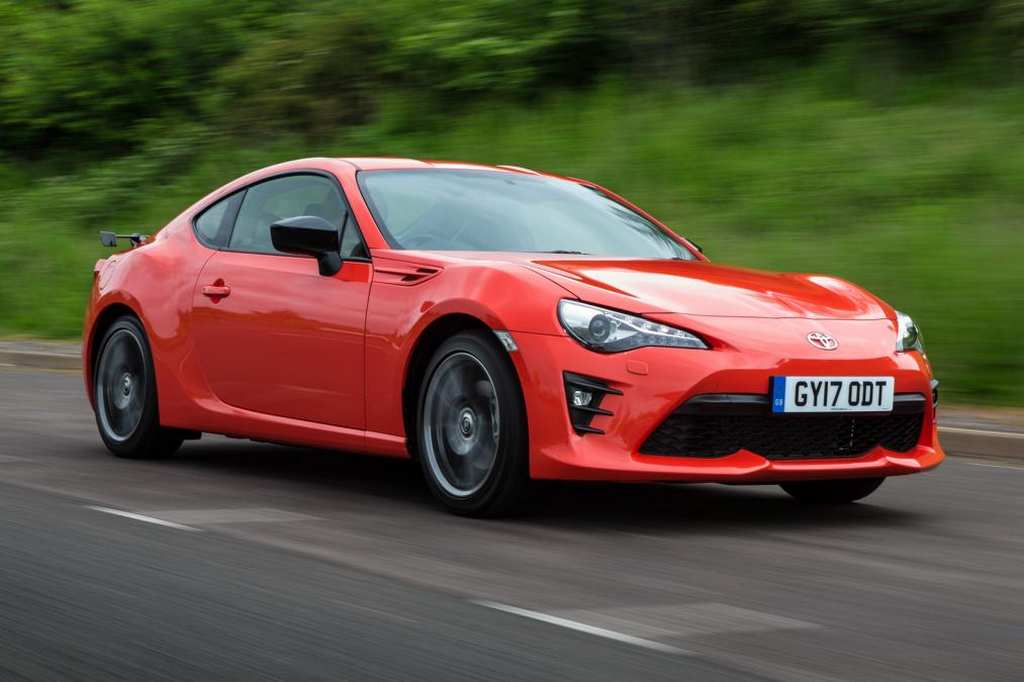 Toyota has unveiled a new special edition version of its GT86 sports car recently. It comes as part of the new limited edition series called as the Club Series. Dubbed as the GT86 Orange Edition, there are some significant exterior modifications that make it different from the standard model.

The limited production run GT86 extracts plenty of sporty inspirations from the older models like bespoke exterior changes and subtle touches to put on a new perspective to the sports car. There are several high grade equipment as standard fitments alongside sporty interior trims to adhere with the revisions to the exterior. 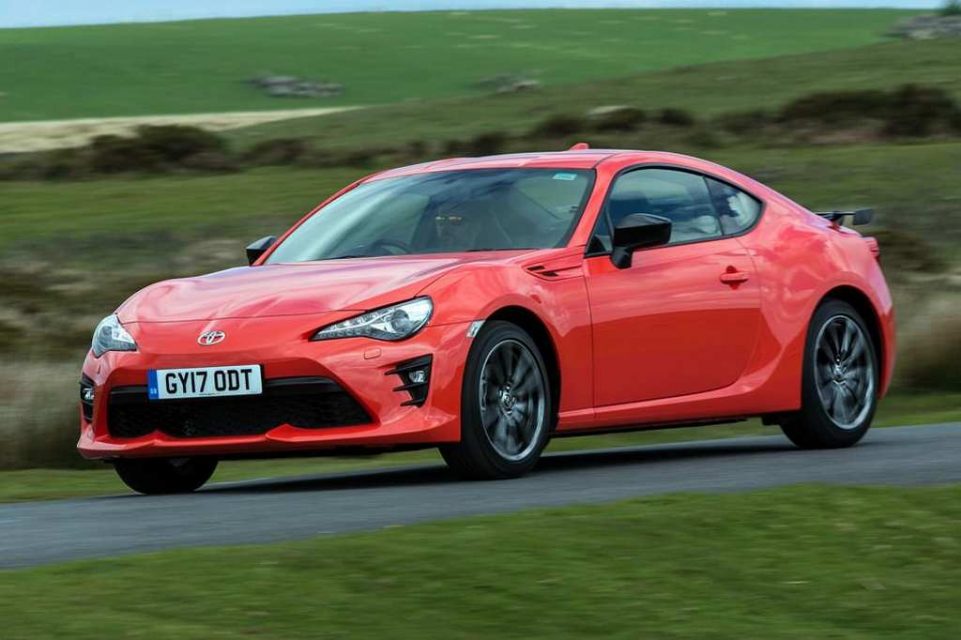 As the name implies, the GT86 Orange Edition has been introduced in the UK market with a paint scheme emphasising a unique shade of orange. The standout Solar Orange colour job borrows its name following the application of three different coats. They make it more eye-catching than the regular palette offered with the GT86.

In addition to the bright orange colour shade, Toyota has included some black touches bringing a contrast appearance to the entire package. The housings in the door side mirrors and rear lip spoiler are completed in a black finish while the 17-inch alloy wheels add an extra dimension to the entry-level sports car. 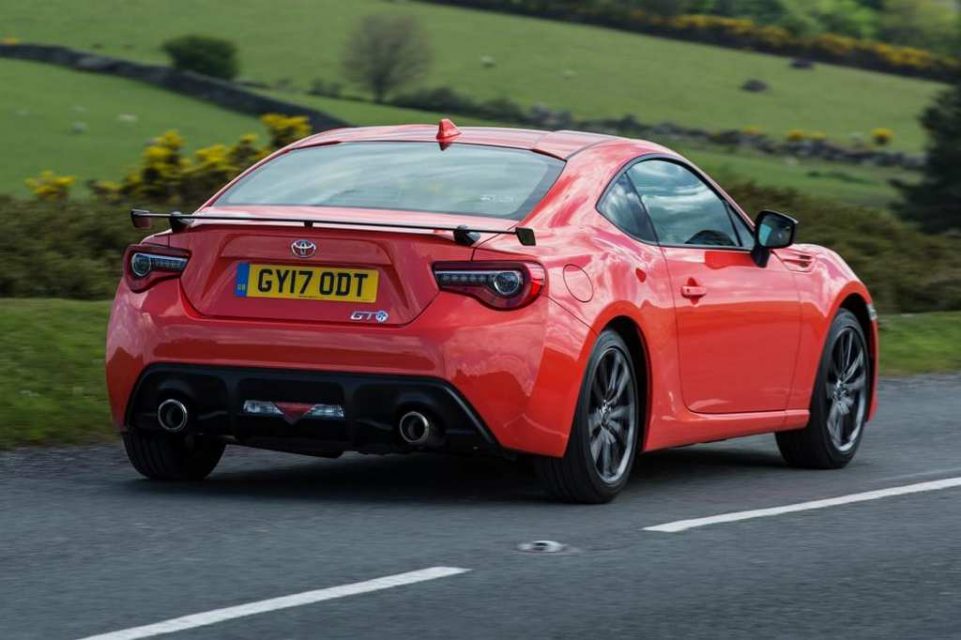 Inside the cabin, the seats are stitched in premium Alcantara and black leather with orange linings to top off the sporty look. Toyota has offered Touch 2 touchscreen infotainment system as standard and it gives way to Bluetooth connectivity and DAB. Also included in the list of equipment are aluminium sports pedals and heated front seats as well.

As for the powertrain, the regular 2.0-litre four-cylinder boxer engine is good enough to produce a maximum power output of 197 bhp. It is priced at £28,800 for the six-speed manual gearbox equipped variant while the £30,270 will be charged for the automatic version of the GT86 Orange Edition.