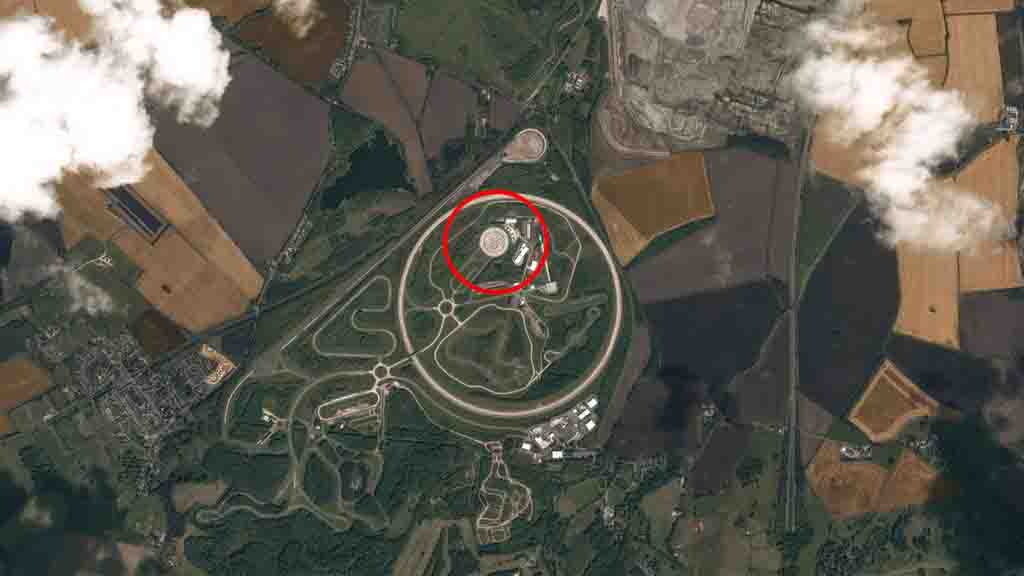 Toyota has done something very unique to promote its GT86 Coupe. The Japanese automaker made a giant 86 by drifting the Toyota GT86 coupe that is visible from outer space.

The stunt was performed by the auto major’s in-house driver and Formula Drift pro Fredric Aasbø, who used the competition version of the company’s much loved performance car.

The particular Toyota GT86 coupe is powered by a 3.4-litre I6 engine that is capable of churning out massive 1,150 hp of peak power.

The stunt was performed at the Millbrook proving ground in UK to get a clear and stunning visual of the giant ‘86’ logo from the space. Also, Toyota plotted a course of 450 feet diameter skid pad for the stunt. 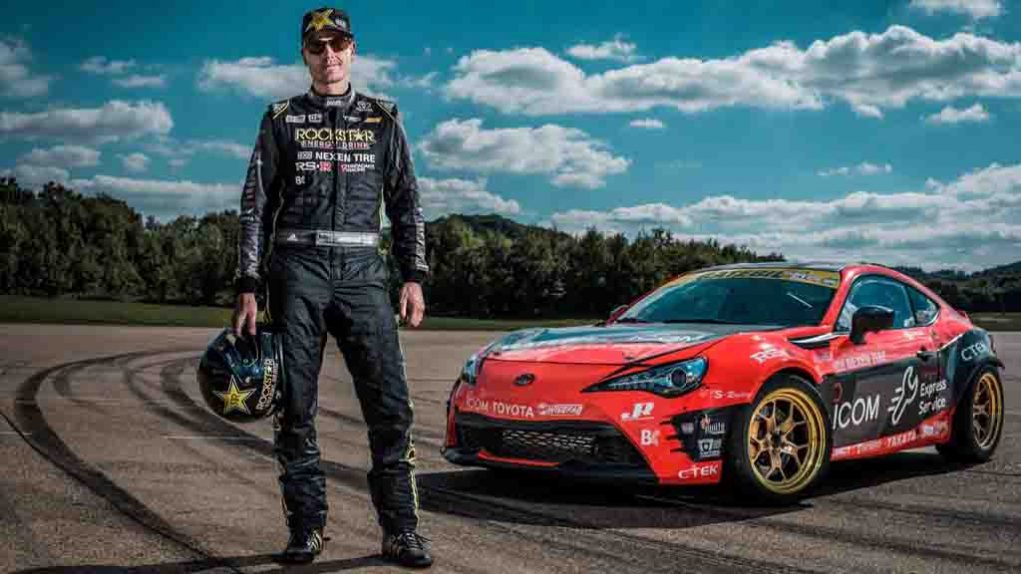 To get a proper high resolution photograph, Toyota tied up with Airbus and employed the Pléaides satellite that orbits the planet at an altitude of 805 kilometer. As the company says, the entire planning needed four months to get the satellite lined up with the stunt visual.

The clear weather was also necessary for the automaker and Airbus to take a perfect picture and as it seems everything was in favor of Toyota. So, as it came out, Toyota GT86 created a spectacular visual of giant ‘86’ logo that is visual from space and all of it was done with months of planning, perfect timing, Aasbø’s right foot on the gas pedal and a bunch of atomized rubber. 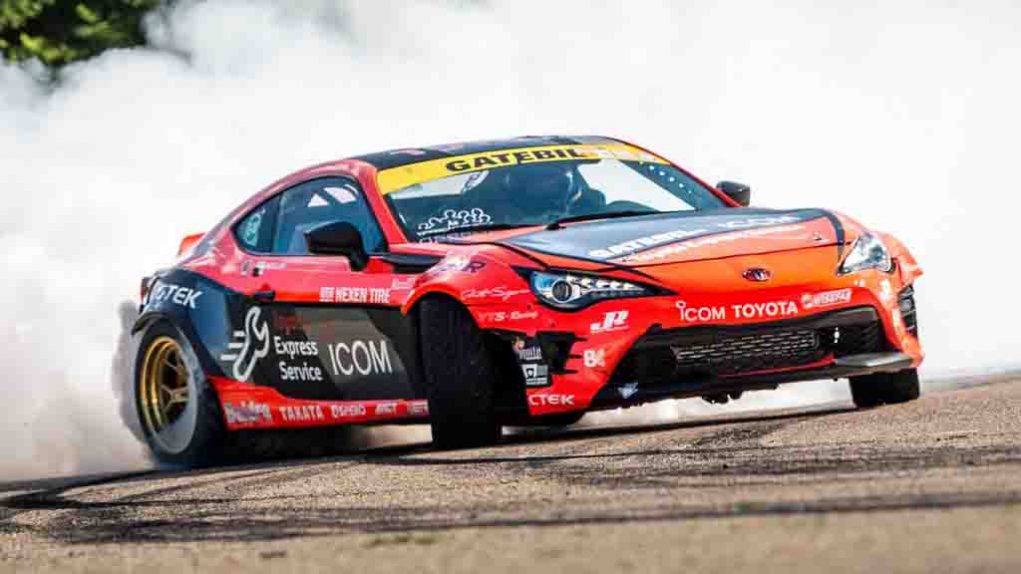 Toyota GT86 is one of the highly appreciated cars from the Japanese carmaker and this performance coupe has earned pretty much respect from the enthusiasts around the world. This rear wheel drive car takes power from a 2.0-litre engine that is coupled with a 6-speed manual gearbox and there is a 6-speed automatic transmission on offer as well. It can reach 0-100 kmph in 7.6 second with a top speed of 233 kmph.