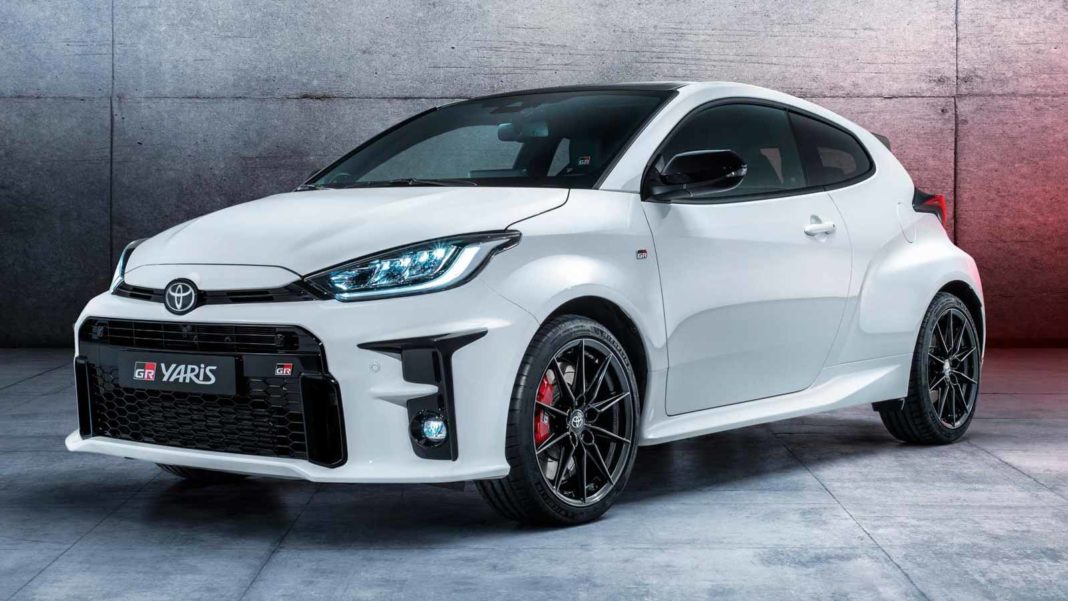 After making its debut at the 2019 Tokyo Auto Salon, the Toyota GR Yaris has finally landed in Malaysia and only less than 200 units will be sold there with each carrying a price tag of RM299,000 (Rs. 54.40 lakh approximately). An Early Bird Package offers helmet bag, GR Yaris Driving Experience and GR Yaris scale model and it costs RM5,000 (Rs. 91,000 approx).

The GR Yaris is a rally car for the road as all manufacturers competing in the World Rally Championship are required to produce destined units of their contender for commercial customers and thus it carries a special place in the hearts of Gazoo Racing team. The homologation special is offered in Platinum White Pearl, Emotional Red II and Precious Black colour choices.

Compared to the regular five-door Yaris, the GR branded hot hatch sits 45 mm lower to the ground and is aerodynamically more efficient with the attachment of a rear wing. It also has lowered roof and wider track and features a big lower grille channeling air to the engine for cooling, vertical air inlets, twin exhaust system, front splitter, almost flat underbody, a prominent lower diffuser, etc. 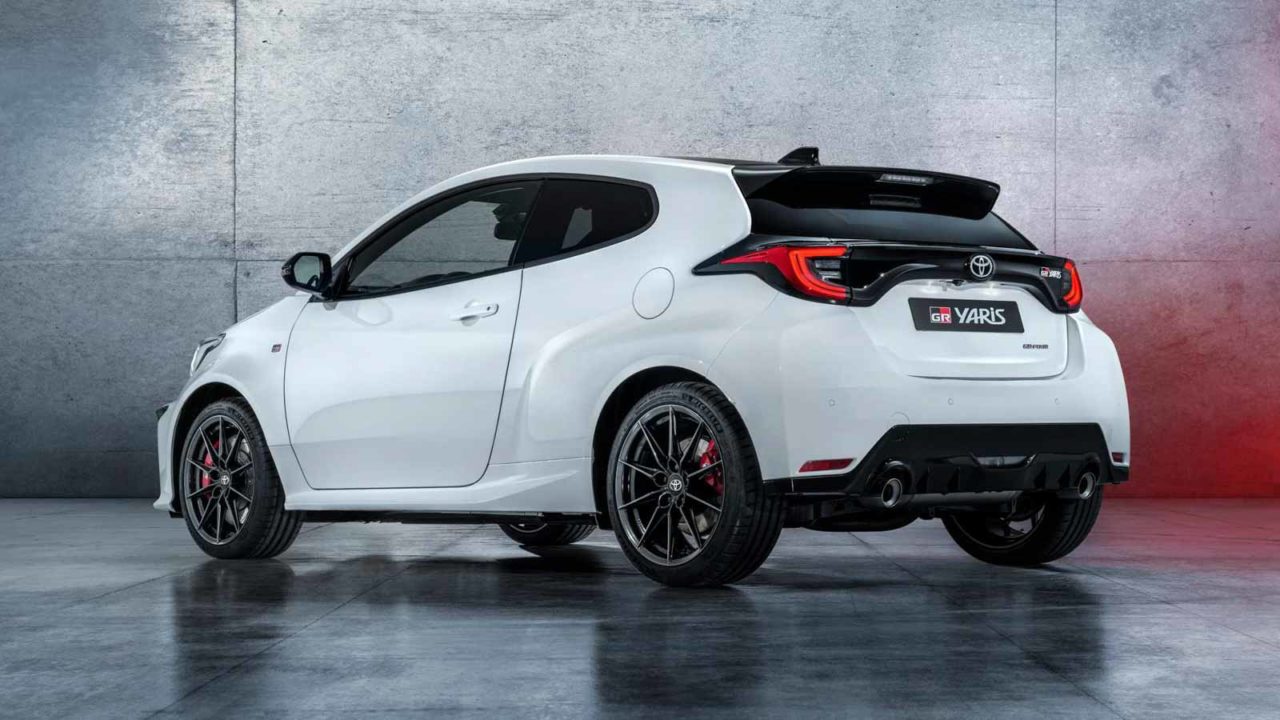 With improved aero efficiency and sporty mechanical characteristics, it has been widely applauded for the way it drives. It is equipped with a GR steering wheel, sports pedals, 4.2-inch MID, raised gear shifter, smaller bootspace with 60:40 rear seat folding, and so on. As for the performance, a 1.6-litre three-pot turbocharged petrol engine is used and is claimed to be the most powerful three-cylinder motor in production.

It has a single scroll turbocharger integrated with exhaust manifold and direct injection tech to produce a maximum power output of 261 PS at 6,500 rpm and 360 Nm of peak torque delivered between 3,000 and 4,600 rpm. It can sprint from zero to 100 kmph in just 5.5 seconds before topping out 230 kmph (electronically limited). The powertrain is mated to a six-speed manual transmission sending power to all the four wheels. 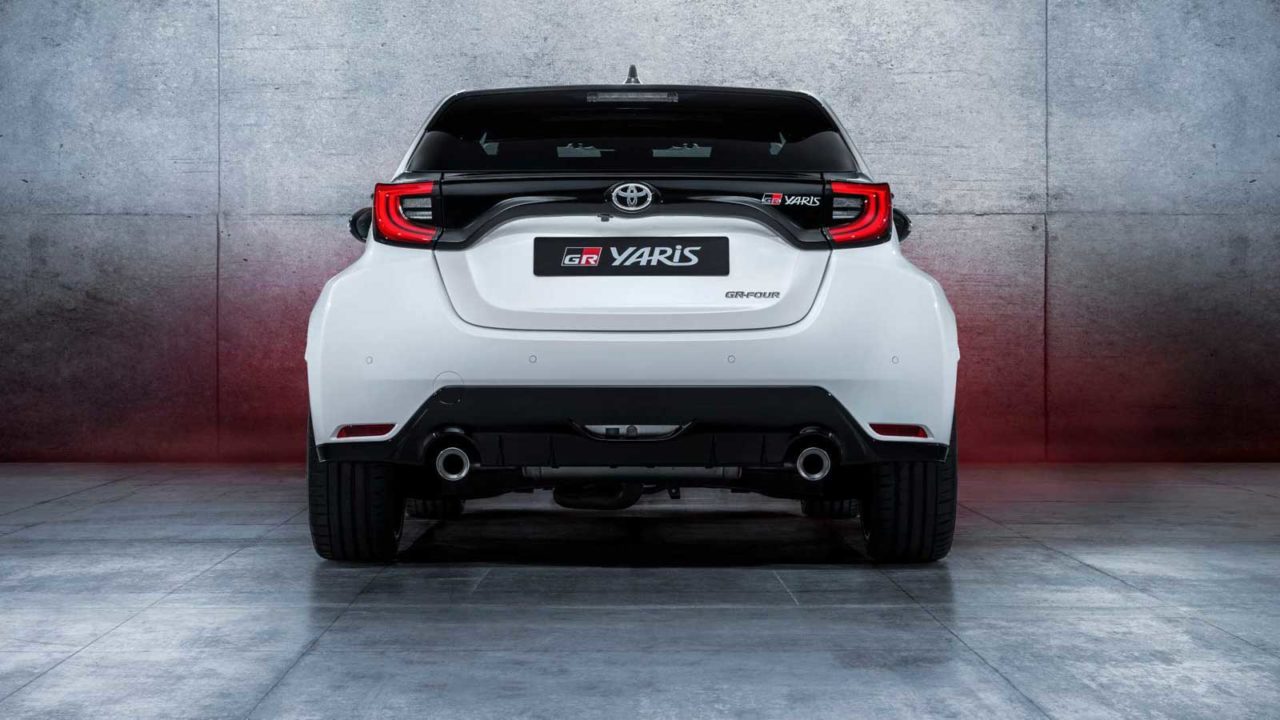