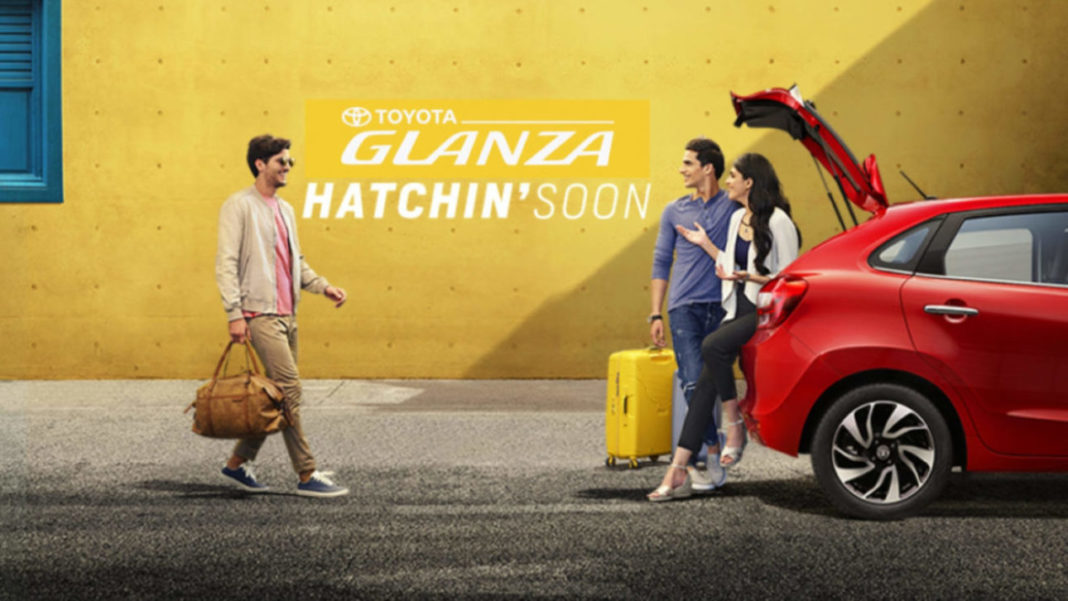 Toyota and Suzuki announced their strategic partnership in the global markets last year and the first car from the collaboration in the Indian market is ready for launch. Toyota will launch the rebadged version of the Maruti Suzuki Baleno in the Indian market on June 6, and it was internally known as the A11. In the production guise, the hatchback is called as “Glanza” in India.

The Glanza is not a new name. It was used by Toyota for the sporty version of Toyota Starlet hatchback in the Japanese market, but currently, the name is not used by Toyota for any other car. The launch of the hatchback is scheduled on June 6, 2019. Initially, Maruti Suzuki will supply the vehicles to Toyota.

The production of the Toyota Glanza has already started in Maruti Suzuki’s Gujarat plant and the dealer dispatch has begun. However, Toyota will likely take over the production and will shift it to Toyota’s Bidadi plant near Bangalore later. 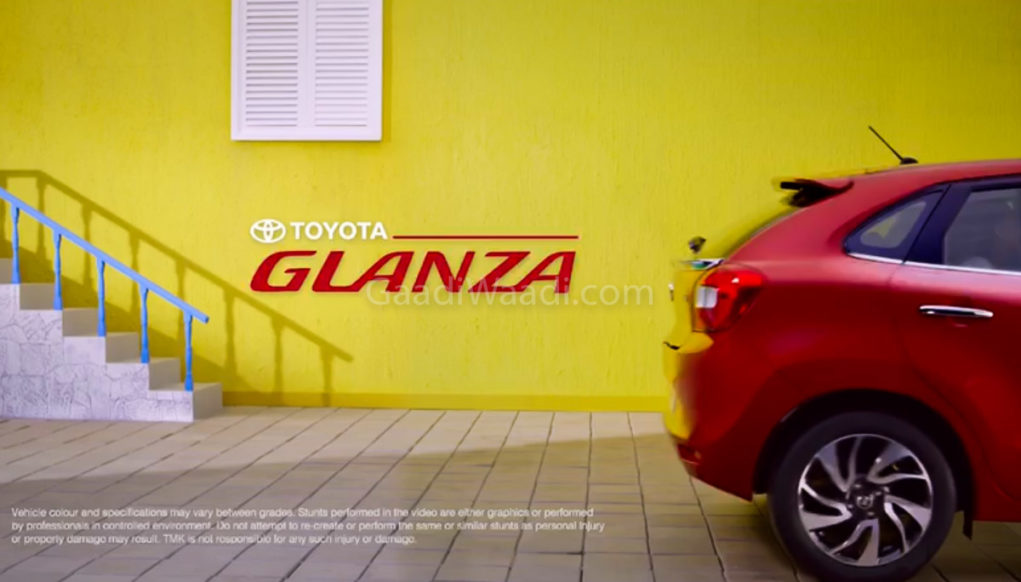 The initial shipments will not be for sale. Instead, these units will be used as display vehicles and test drive vehicles. The dispatches in May 2019 will be up for sale. Toyota will use red colour as the flagship colour as only the red coloured Toyota Glanza vehicles will be put on display reportedly.

Toyota will just sell the rebadged Zeta and Alpha variants of the Maruti Suzuki Baleno, but then it will get the Toyota variant nomenclature which is likely to be V, VX, G etc.
Maruti Suzuki launched their first BS-VI compliant vehicle in the Indian market in the form of Baleno 1.2 DualJet VVT. It also gets SHVS Smart Hybrid system that ensures maximum fuel efficiency.

It is possible that Toyota will only get the 1.2-litre DualJet engine powered version of the Baleno and not the regular 1.2-litre VVT petrol engine. Toyota is expected to make few cosmetic updates but the first teaser revealed an almost identical rear end and same alloy wheels used in the Baleno.