Toyota Fortuner’s latest price hike has led to the seven-seater SUV being quoted up to Rs. 77,000 more than previously

Toyota Kirloskar Motor (TKM) has announced yet another price hike for its models in the domestic market. The top-selling Fortuner full-size SUV and the Innova Crysta premium MPV have faced a huge price increase this time around along with the Camry Hybrid and Vellfire. The Japanese auto major introduced the facelifted version of the Fortuner early last year and the range-topping Legender made its debut as well.

The regular Toyota Fortuner 4X4 AT diesel had cost Rs. 37.43 lakh back then and it is now priced at Rs. 41.22 lakh (ex-showroom) – Rs. 3.79 lakh costlier and the on-road price will be higher as well. We have given you a price table comparing the prices of the Fortuner when the facelift was launched in January 2021 with the new October 2022 prices. 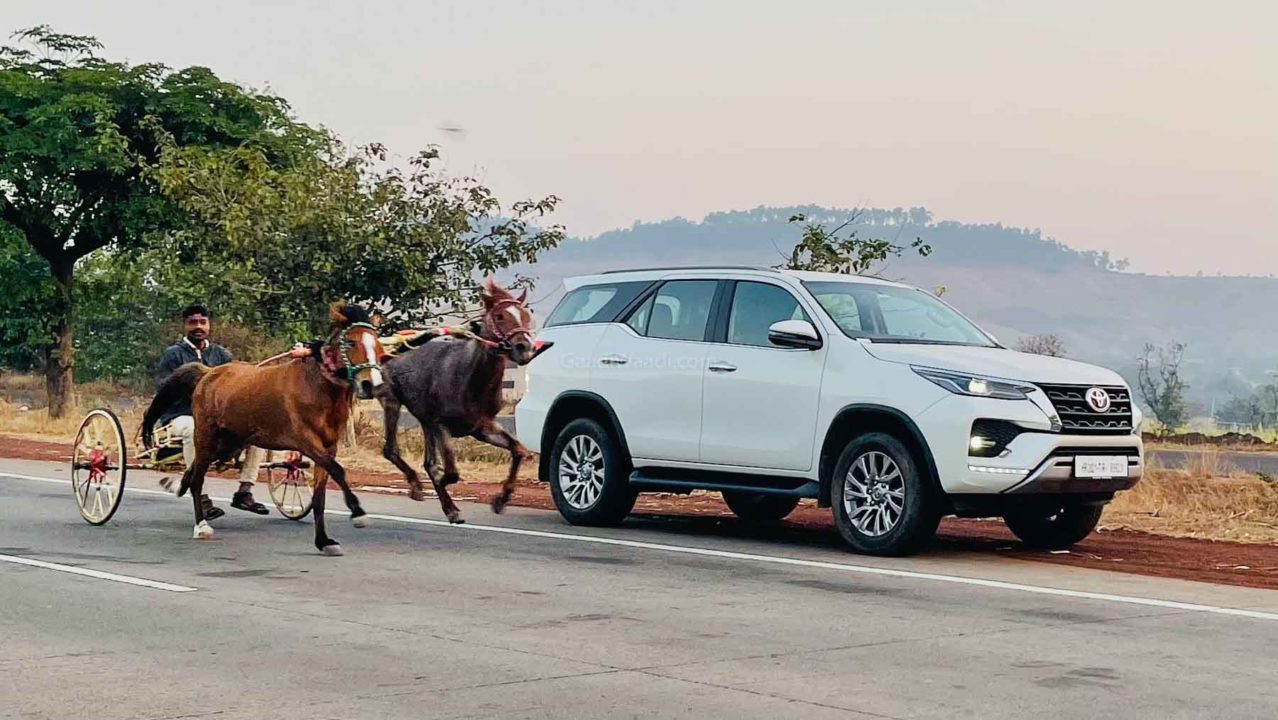 The new generation Toyota Fortuner is currently in the works and is expected to make its world premiere in the near future with a diesel hybrid powertrain and a host of other enhancements inside and out. Only a few days ago, the full price list of the Toyota Urban Cruiser Hyryder was revealed and is priced competitively against rivals.