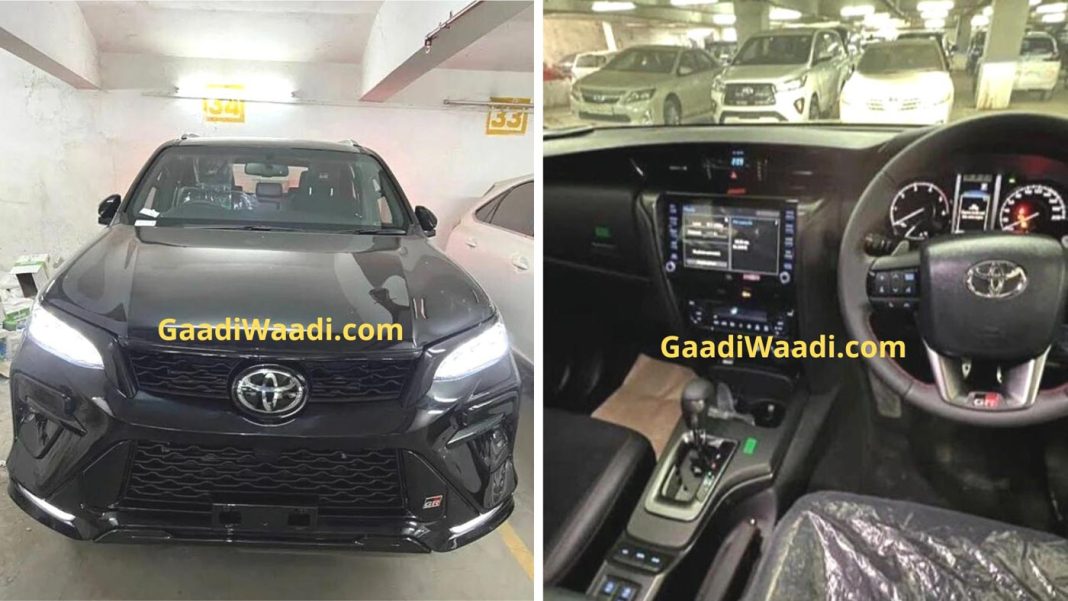 The Fortuner is the best-selling full-size SUV in the country for a long period of time and the second generation was introduced back in November 2016. It has been through notable updates over the years and last year, the facelifted version saw the inclusion of the Legender range-topping variant in its 4×2 guise in January and 4×4 in November. Toyota has also been testing the next generation Innova Hybrid on public roads.

Earlier this year, Toyota brought in the Hilux pickup truck and all of these current models share the IMV platform. While the third-gen Innova is expected to make its global debut later this year before going on sale in markets including India in 2023, the Fortuner range appears to face an expansion sooner rather than later as the GR Sport variant has been spied at a dealer yard. 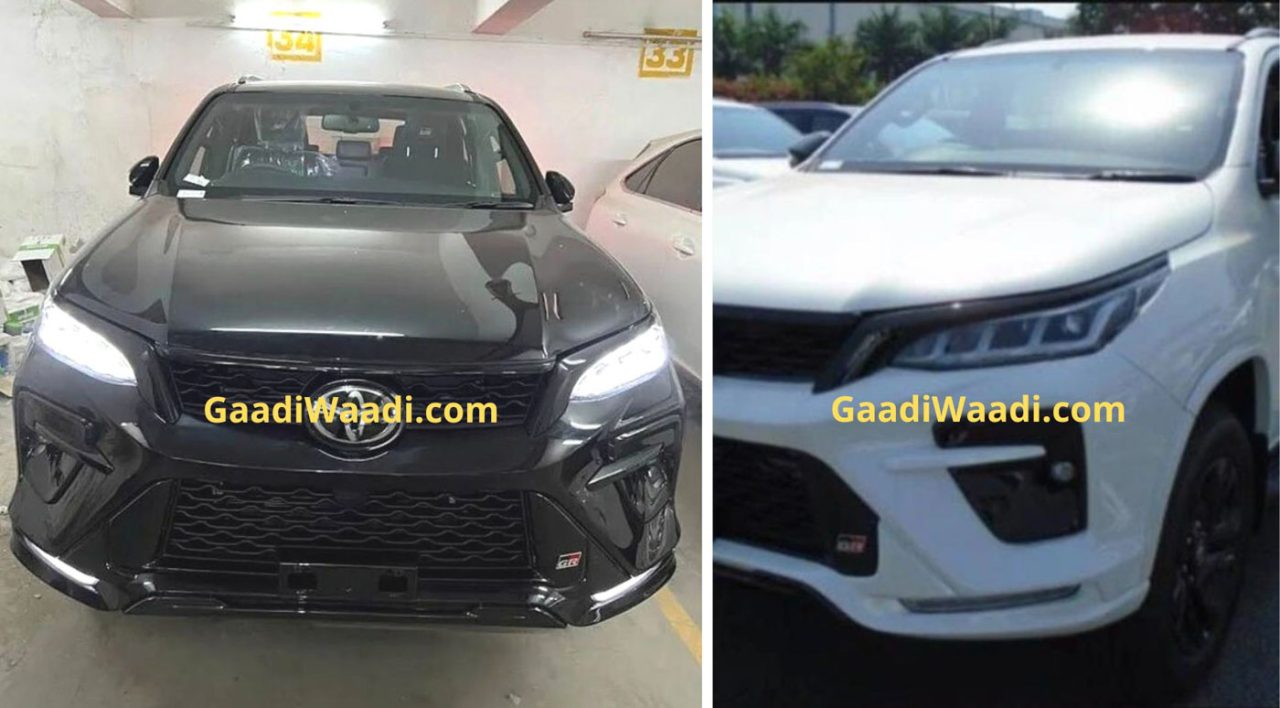 The interior features contrast red stitching, a centrally-mounted touchscreen infotainment system with Apple CarPlay and Android Auto connectivity, an all-black theme, a steering wheel with mounted controls, a layered dashboard, and so on. The existing 2.8-litre four-cylinder diesel engine will likely continue to produce a maximum power output of 204 PS and 500 Nm of peak torque. 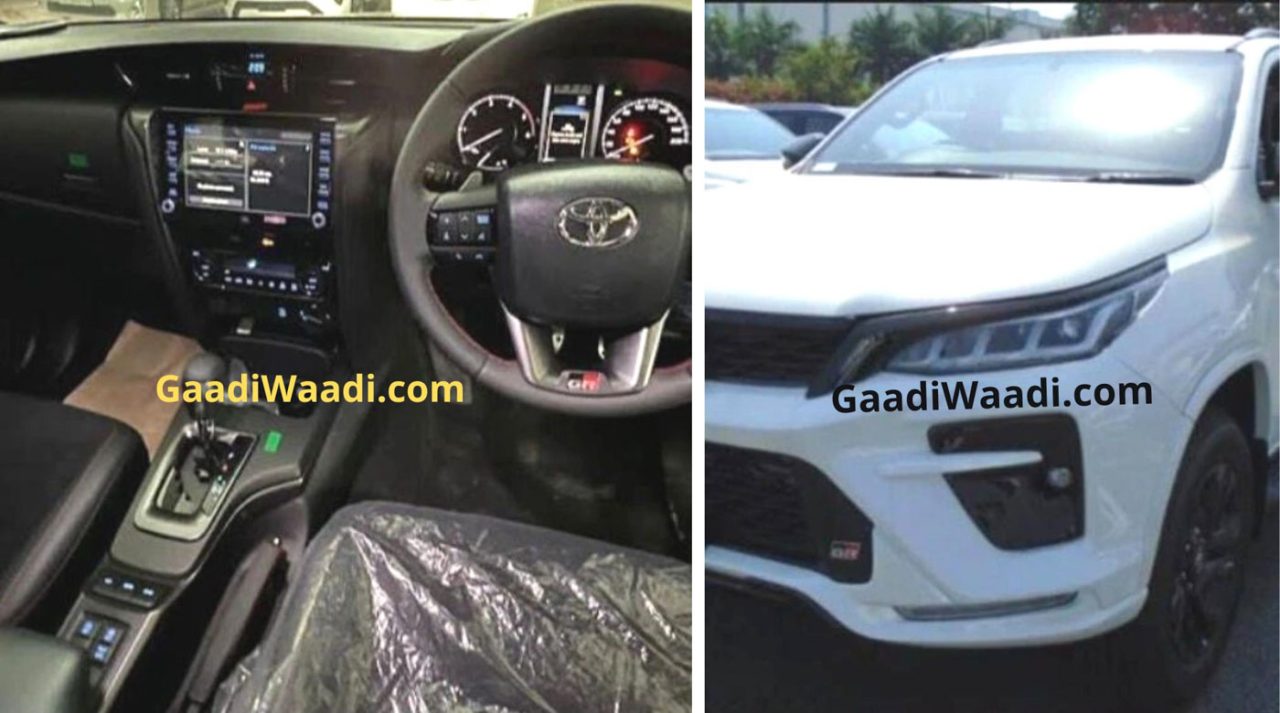 We do expect the Toyota Fortuner GR Sport to launch in the coming weeks and it will certainly help in expanding the portfolio of the already successful seven-seater SUV.