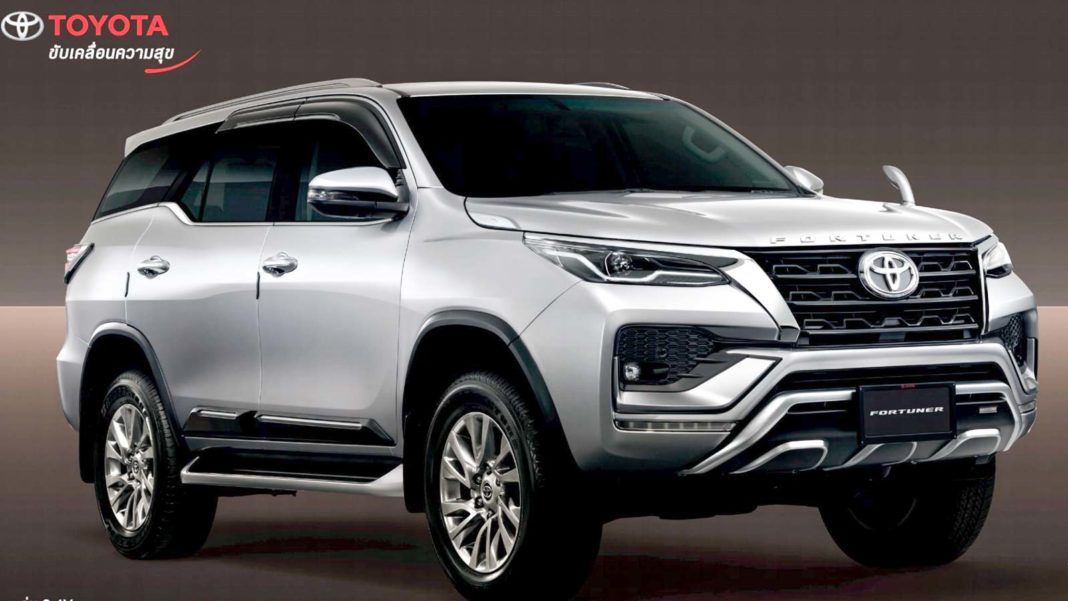 The Thai-spec Toyota Fortuner SUV and its pickup truck twin, the Hilux, have both been awarded a 5-star safety rating by ASEAN NCAP

Vehicular safety has recently become quite a hot topic, with customers as well as auto manufacturers paying a lot of attention to it. Japanese carmaker Toyota is no different; the new Fortuner facelift has been awarded a 5-star safety rating by ASEAN NCAP. The safety body hasn’t physically tested the updated Fortuner though, rather it has tested its mechanical twin, the Toyota Hilux.

Regular readers might know that the Toyota Fortuner is based on the Hilux pickup truck. Both the vehicles share the same ladder-frame chassis, along with a lot of other mechanical components. As such, the authority has tested the Hilux and extended its safety score to the Fortuner. According to ASEAN NCAP, the occupant protection offered by the Fortuner SUV is the same as the Hilux pickup, based on the technical data provided by Toyota.

The Toyota Fortuner facelift scored 34.03 points in terms of adult occupant protection, out of a total of 36. As for the child occupant protection, the SUV scored 43.38 points out of 49. The driving assists and safety systems on-board also helped the SUV bag another 13 points, out of 18. Interestingly, the Hilux gets a score of 2.4 in terms of head protection, while the Fortuner scored 3.5. That said, both the vehicles scored a 5-star safety rating. 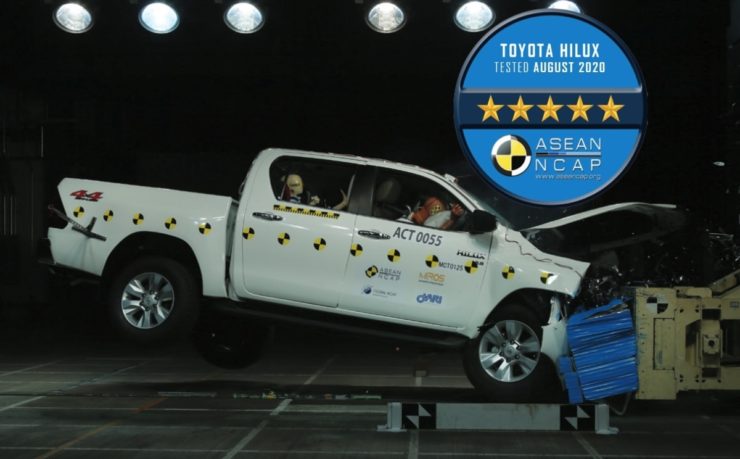 Both the engines will be available with either a 6-speed manual or a 6-speed automatic. The lower-spec variants will have a rear-wheel-drive configuration, and the top-trims will be offered with a four-wheel-drive system. There’s a chance that Toyota might also introduce the Toyota Legender in India at a later date.