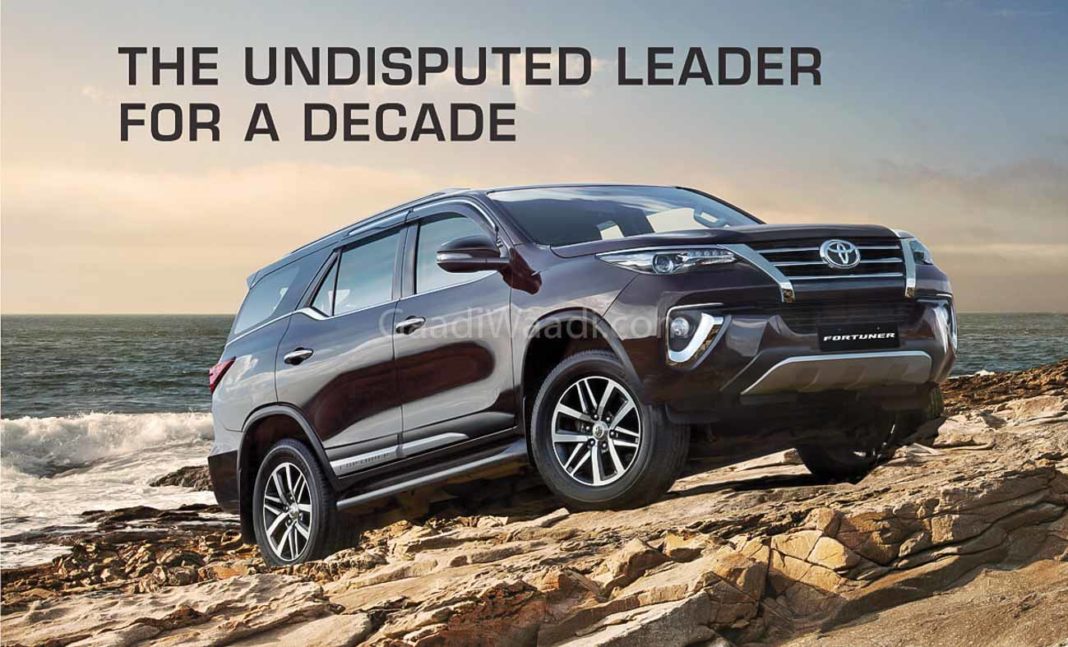 Toyota Kirloskar Motor sold a total of 10,352 units in February 2020 as against 11,760 units during the same month last year with Year-on-Year decline of 12 per cent. The Japanese manufacturer was positioned sixth in the overall sales table last month as it finished behind Maruti Suzuki, Hyundai, Kia, Tata and Mahindra.

As ever, the Innova topped the sales charts as it garnered 5,459 units as against 6,634 units with YoY drop of 18 per cent. The Glanza came home second with a total of 2,710 units while the Fortuner slotted in at third with 1,510 units as against 1,738 units during the same month last year with 13 per cent de-growth.

The Yaris sedan ended up fourth with 542 units as against 350 units during the corresponding month in 2019 with 55 per cent sales drop. The Camry hybrid posted 89 units as against 49 units in February 2019 with 117 per cent volume increase. The recently launched Vellfire luxury MPV managed to sell the allotted three shipments for India as 42 units were dispatched.

With BSVI emission standards coming into effect from April 1, 2020 Toyota has fully transitioned its portfolio to meet the stringent norms. However, it comes at the expense of discontinuing long-running models like the Etios sedan, Etios Cross, Liva hatchback and Corolla Altis D-segment premium sedan. 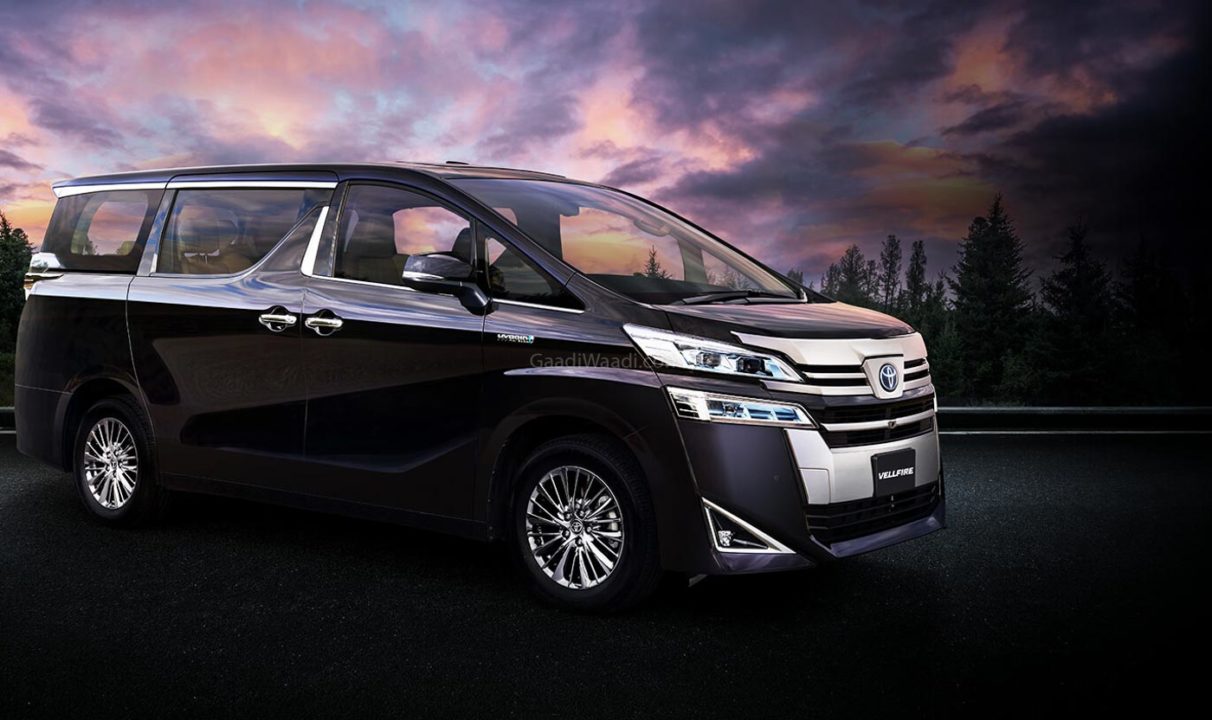 No units of Land Cruiser, Prado and Prius were sold last month as well. The sales of the Yaris have been underwhelming since its market debut and the arrival of Glanza, rebadged Maruti Suzuki Baleno, has helped in the brand gaining much-needed volumes since the middle of last year. Toyota relies on its partnership with Suzuki to register volume sales domestically in the immediate future as more rebadged models are coming.

The badge-engineered Vitara Brezza appears to be next in line. It could go on sale in the coming months and will be based on the recently facelifted version. It will draw energy from a 1.5-litre BSVI compliant mild-hybrid petrol engine producing 105 PS and 138 Nm of peak torque.