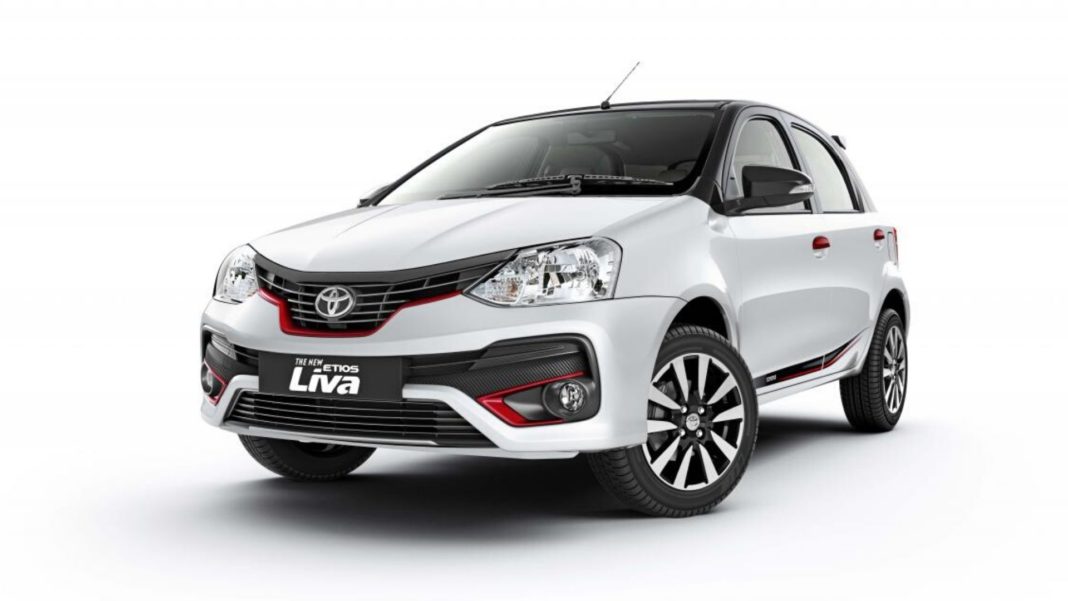 Toyota Kirloskar Motor showcased the Etios concept sedan and hatchback at the 10th edition of the Auto Expo. With high anticipation, the production entered the domestic market towards the end of 2010 and the Liva hatchback was introduced in the middle of the following year. The EFC platform based Etios range reached one lakh sales mark in less than a year of the Liva’s debut.

Subsequently, Toyota expanded the Etios nameplate’s reach to foreign markets such as Indonesia, Brazil, South Africa and Argentina. Over its reign of more than nine years, the Etios series endured three updates. But, nothing were substantial as minor makeovers meant the nameplate had been running almost unchanged.

Despite enduring a good start to its life, the Etios could not substain momentum in sales as the high competition in the compact segment led to more advanced and feature-rich sedans overtaking the model in volumes with ease. The Japanese manufacturer gave a new lease of life to the Etios badge with the Cross variant in 2014 but it could not help in boosting the sales either. 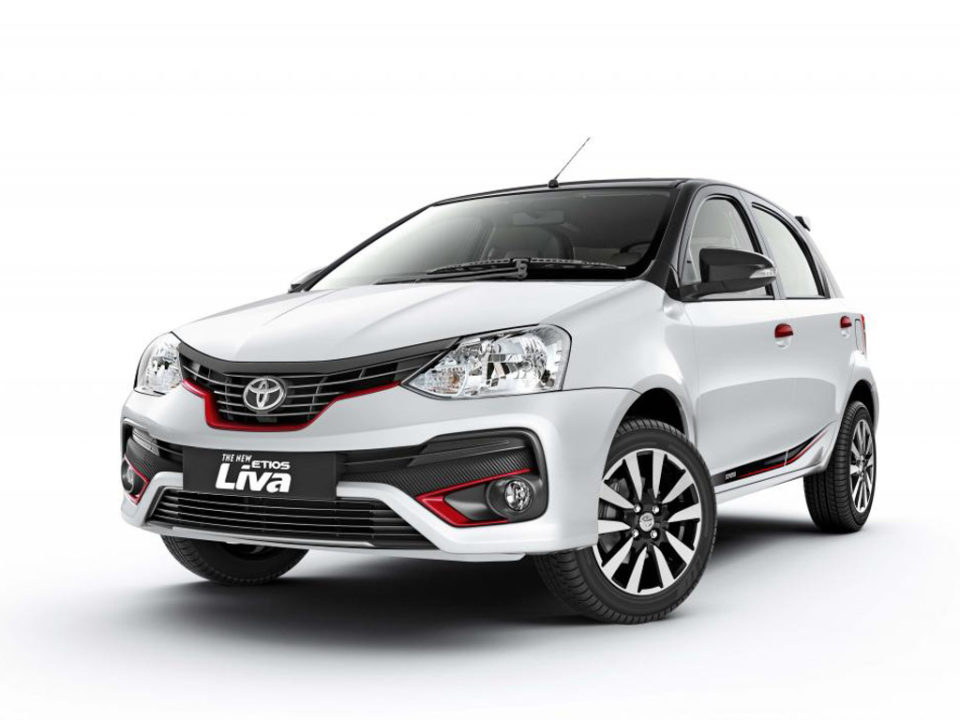 The Etios has been largely preferred by cab aggregators in recent times courtesy of its no-frills package and a fuel-efficient as well as smooth engine. Under the #SaferCarsForIndia campaign, Global NCAP gave four star rating to Etios in crash tests back in 2016 but it did almost nothing to improve its sales fortunes.

Toyota sold just over 9,000 units of the Liva hatchback in 2019 with a massive Year-on-Year drop of 40 per cent while the Etios sedan posted 17,236 units with sales drop of 21 per cent. Both have now been discontinued in India ahead of the BSVI emission standards coming into effect from April 2020. The duo won’t be getting any successors either leaving Toyota with the Glanza as the only model in the affordable volume space. 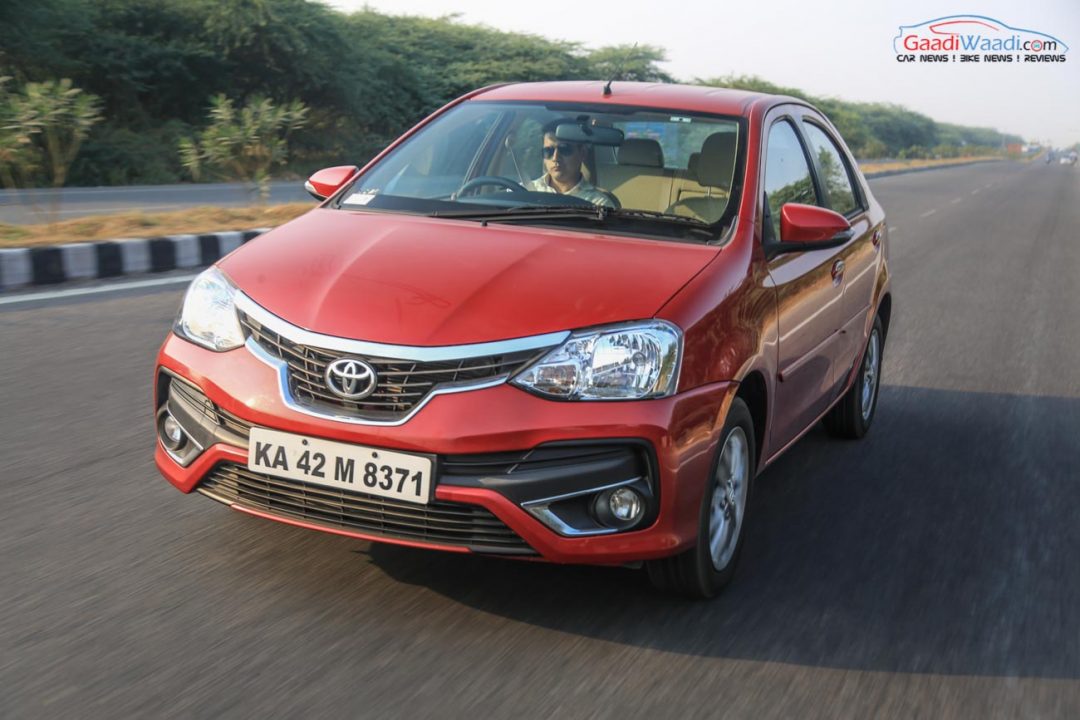 The Glanza will be accompanied by the rebadged Vitara Brezza and its launch is expected in April 2020. It will be based on the recently facelifted version of the compact SUV that is yet to go on sale and it will pack a 1.5-litre BSVI mild-hybrid petrol engine developing 104.7 PS and 138 Nm. The Wagon R based affordable EV could be shared with Toyota in the near future.

Under the Toyota-Suzuki partnership, a new Toyota C-segment MPV, rebadged Ertiga and possible mid-size SUVs pertaining to each brand’s requirements and characteristics are reportedly on the cards.