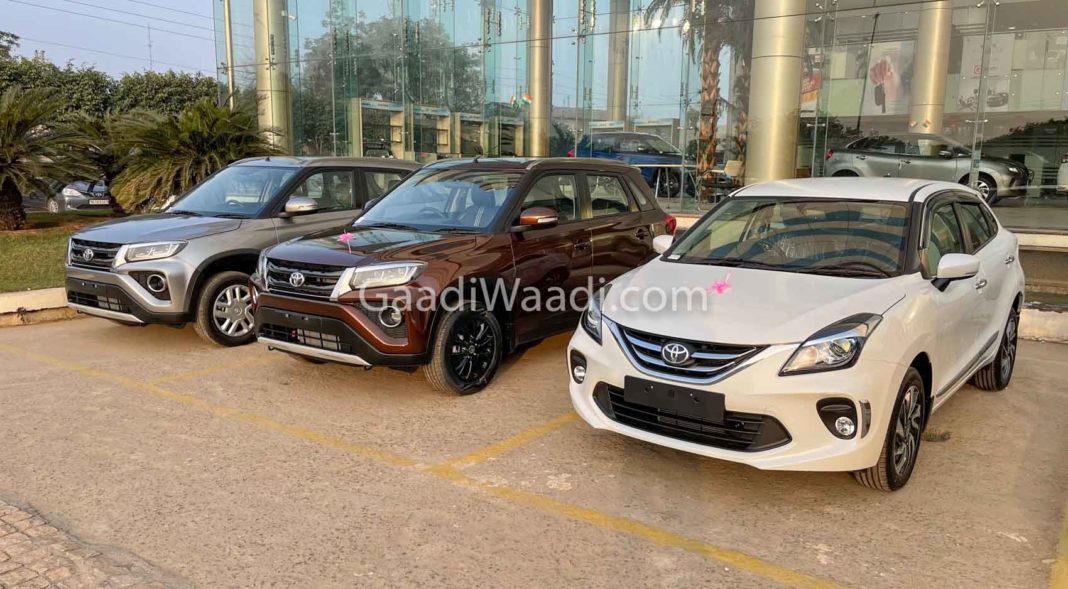 Toyota Kirloskar Motor (TKM) has announced a few lucrative discounts and deals on a few of its vehicles this month. Last month, the Japanese car giant saw a massive decline in sales in the Indian market. With these offers, the manufacturer is hoping to attract more customers and increase its sales in our country.

Toyota Yaris is set to be discontinued in the Indian market very soon, and it will be replaced by a rebadged version of Maruti Ciaz. On the Yaris, the manufacturer is currently offering an exchange bonus of Rs. 25,000. Other than that, buyers can avail dealer level discounts of up to Rs.50,000 on the sedan. 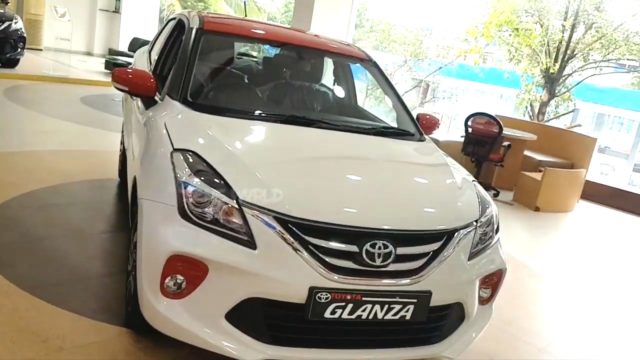 On Toyota Innova Crysta and Fortuner, there are no official deals available. This is understandable, as both these models were updated not too ago in the Indian market. The brand’s luxury offerings – Camry and Vellfire – don’t have any official discounts on offer as well.

Toyota has a few new products lined up for launch in the Indian market. Apart from the rebadged Ciaz (expected to be named ‘Belta’ or ‘Corolla Quest’), the manufacturer will also launch a rebadged version of Maruti Ertiga. 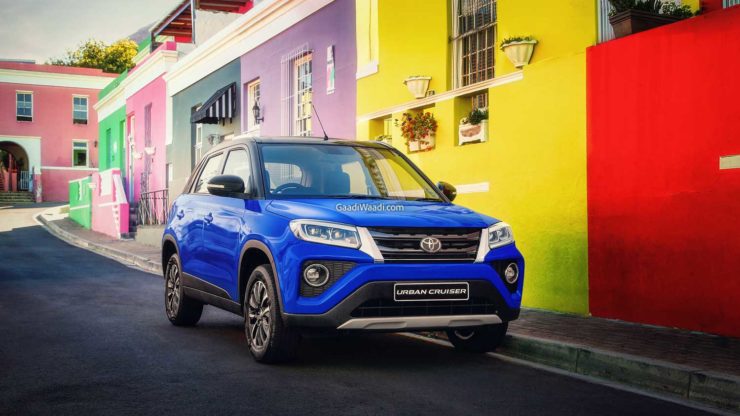 Also, Toyota and Maruti Suzuki are jointly developing a new SUV for India, which will be sold in our market under both brands. This upcoming vehicle is expected to be based on Toyota’s DNGA platform, and it is slated to be manufactured at TKM’s production facility in Karnataka. We expect this new SUV to debut next year, as a rival to Hyundai Creta, Kia Seltos, etc.