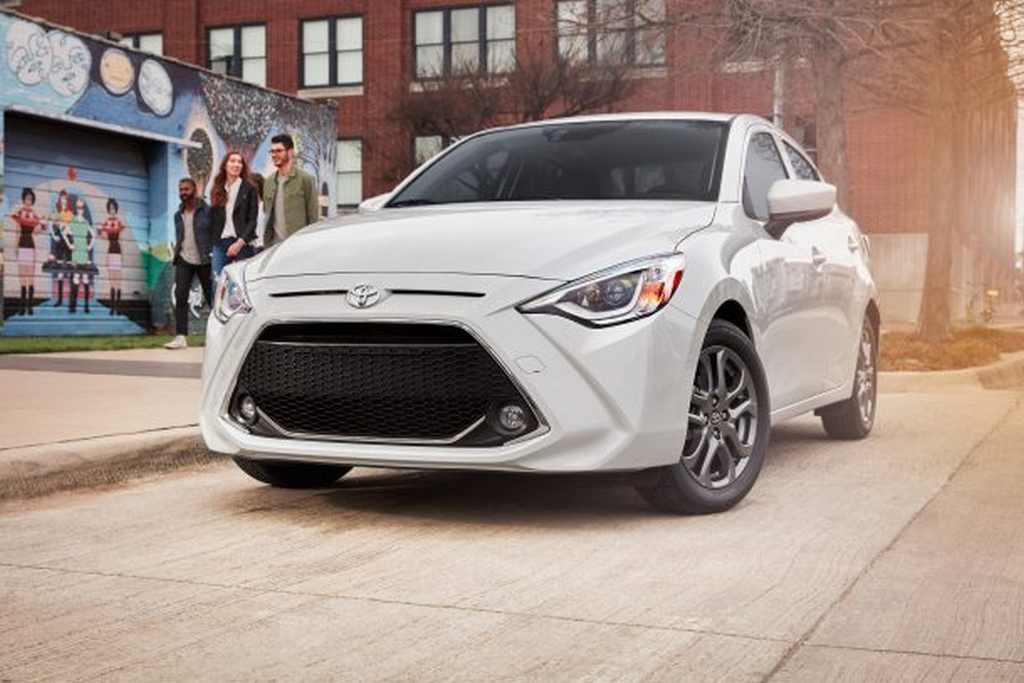 Toyota is analysing tariffs and depending on impact they will decide the models to continue; most of the imported models’ price will be hiked soon in the US

American market is very important for automakers as volumes are really high. This is why Toyota, General Motors, Volkswagen etc are launching US specific models to improve growth. But in recent times, things are not going well because of Trump tariffs as the government is planning to increase tax on imported cars, which will affect car makers.

Jim Lentz, chief executive of Toyota North America said that the company is analysing tariffs and depending on the impact they will decide, which models to continue or not. But most of the imported models price will be hiked and for some models it will affect negatively, leading to gradual discontinuation from the lineup.

The most popular model for Toyota in USA is RAV4, which is imported from Canada and China. Lexus, the luxury brand of Japanese manufacturer imports 95 percent of its cars from Canada. Toyota manufacturer lots of cars in different countries, which cost less and this will help buyers also as they will be able to price it competitively. 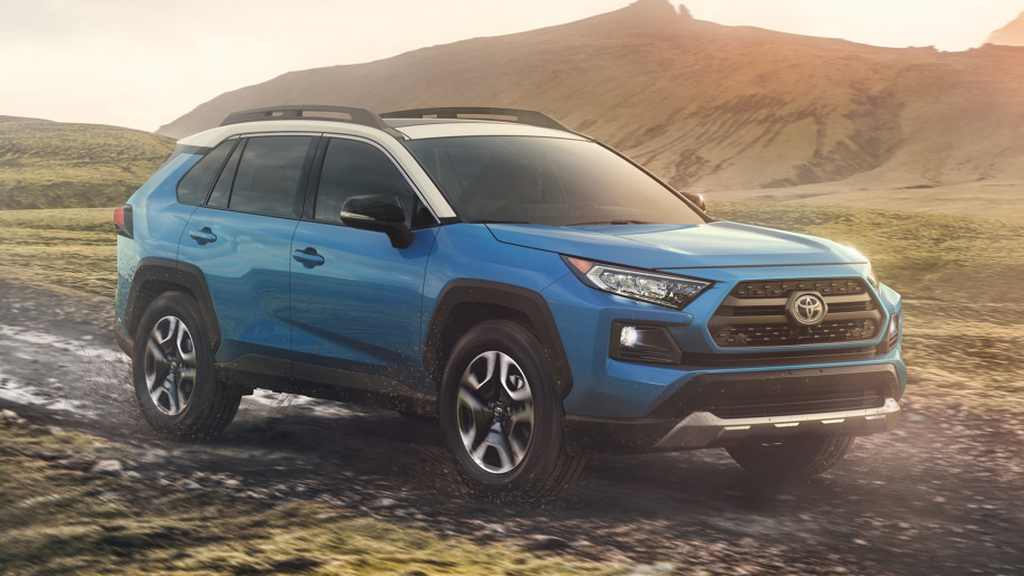 The free trade agreement between USA, Canada and Mexico is also on hold as Trump is planning separate agreement for Canada and Mexico as this could affect Toyota and other manufacturers. Lentz also confirmed that the company won’t add any new plants in USA except the one under construction.

These politics are impacting growth of America along with companies based in the country as Europe is going to increase tax on certain products from US. India is also planning to increase tax on American branded products. We hope that in coming months, Trump’s government would change their decisions.