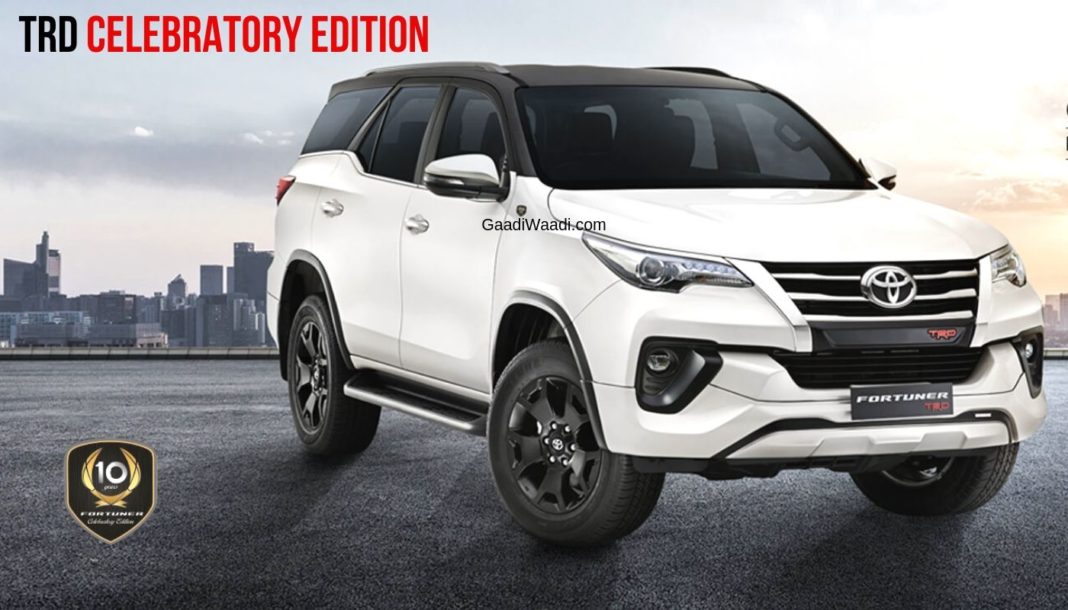 Toyota Kirloskar Motor (TKM) has announced its sales numbers for the month of December 2019 as well as the entirety of the Calendar Year 2019. The Japanese auto major sold a total of 6,544 units to its wholesale dealers in the Indian market last month amidst exporting 1,225 units of the Etios range to foreign countries.

Compared to the same month in 2018, Toyota retailed 11,836 units domestically with Year-on-Year volume decline of 45 per cent and the exports of the Etios series stood at 653 units in December 2018 leading to a nearly 50 per cent YoY increase. Between January and December 2019, the registered cumulative sales were 1,26,701 units without considering the exports.

In December 2018, Toyota sold 1,51,480 units and the stark contrast between the YoY volume figures is mainly due to the slowdown the automotive industry has experienced throughout last year. Moreover, in recent months, the company has been in the inevitable transition towards BSVI emission standards behind the curtain.

Toyota has said that dealerships have gradually been liquidating BSIV stocks across the country in order to maintain a lean inventory. This is to not put any excess burden on the dealer partners according to the brand before the switch to the more stringent emission norms coming into effect from April 1, 2020.

The company further conceded that the BSIV stocks are steadily decreasing without any huge discount offers for its cars and the retail sales last month is nearly 45 per cent more than what was sold to dealers (wholesales). Toyota is claimed to have been enduring strong demand from buyers since the festive season. 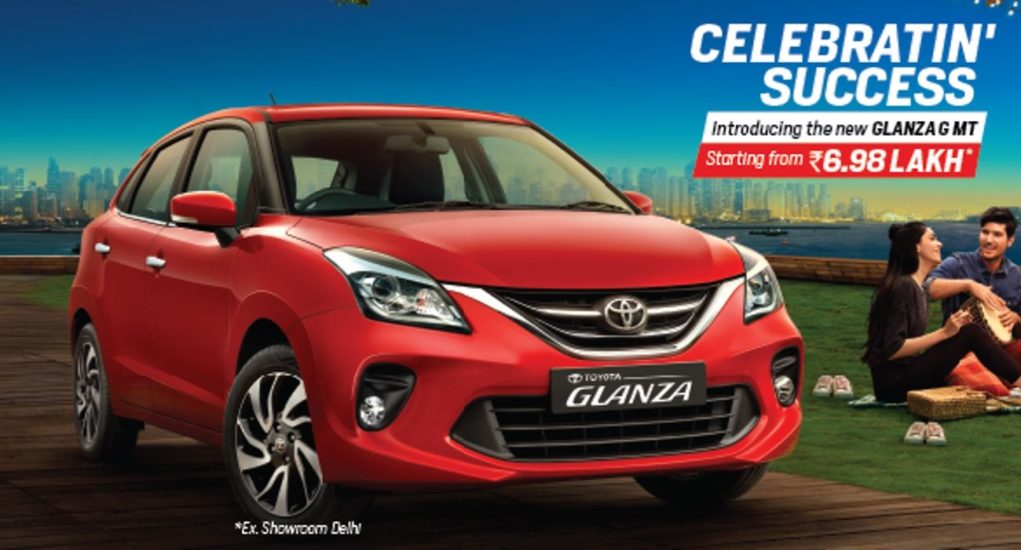 Last month, 1,360 units of Toyota Glanza were sold in India and since its launch in June 2019, Maruti Suzuki supplied 17,950 units of the Baleno, for it to be rebadged as Toyota’s premium hatchback. The model is already BSVI compliant and the BSVI petrol engine powered Yaris’ bookings have already been underway. Toyota will soon open reservations for BSVI diesel vehicles as well.