Toyota Kirloskar Motor (TKM) recently announced a new campaign to promote self-charging hybrid electric vehicles in India with a series of video packages on its social media. The Japanese auto major already sells the Camry Hybrid while the Vellfire uses a similar strong hybrid technology as well. It looks like the upcoming midsize SUV developed along with Maruti Suzuki will follow the same route.

Internally codenamed D22, it will sit on the DNGA platform and is expected to make its global debut in June or July as the trial production has reportedly commenced at the brand’s manufacturing unit in Karnataka. Having a strong hybrid system would certainly give the Toyota D22 a distinctive advantage over its rivals with a higher fuel economy.

It will compete against Hyundai Creta, Kia Seltos, Volkswagen Taigun, Skoda Kushaq, MG Astor, Nissan Kicks and others in the toughly contested space. It could also become the first in its segment to come with such hybrid tech. With the midsize SUV space already having good penetration for petrol-powered models, the strong hybrid system could enable high fuel economy. 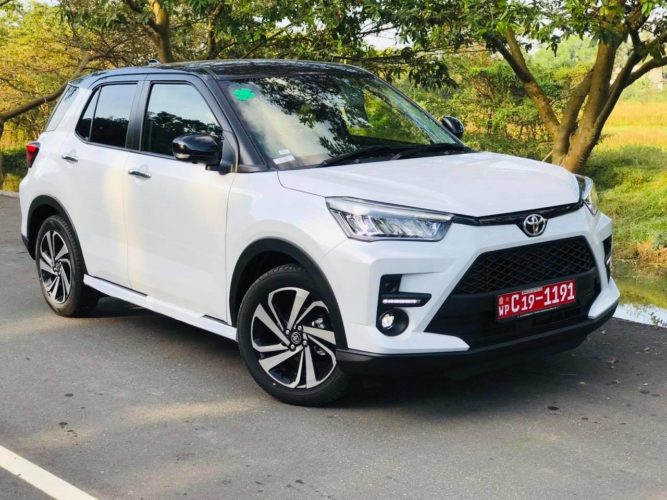 It could be as fuel-efficient as a typical hatchback and it could act as a big USP. The strong hybrid system features an electric motor, a Nickel Metal Hydride battery pack and a petrol engine. It will allow for an EV-only mode helping the vehicle to be driven for short bursts. The battery pack gets recharged by the powertrain or regenerative braking tech.

This eliminates the need to be plugged into a charger like the typical PHEVs. Depending on the throttle inputs or when the battery runs low, the strong hybrid system automatically switches to the gasoline mill making it more efficient than usual. The fuel economy figures can be dramatically improved up to 80 per cent over a regular ICE powertrain, as per Toyota.

The Toyota D22 is expected to be positioned aggressively with its design inspired by the latest crop of Toyota SUVs sold globally. It could have features such as a sunroof, a nine-inch touchscreen, six airbags, ventilated front seats, HUD, 360-degree cam, ADAS tech, etc.