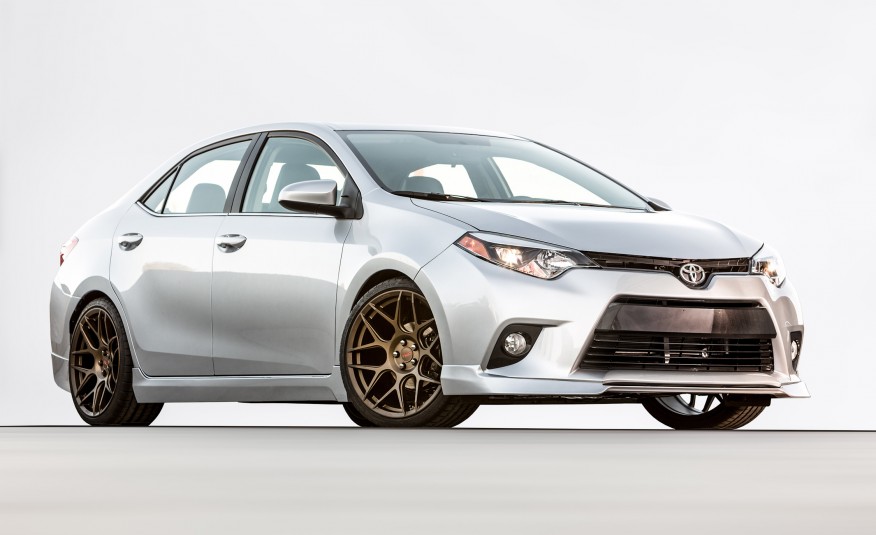 Toyota has transformed the 2016 Corolla LE Eco into a sensational looker and showcased it as a concept christened as SEMA Edition TRD Corolla at the Las Vegas Convention Center in Las Vegas. 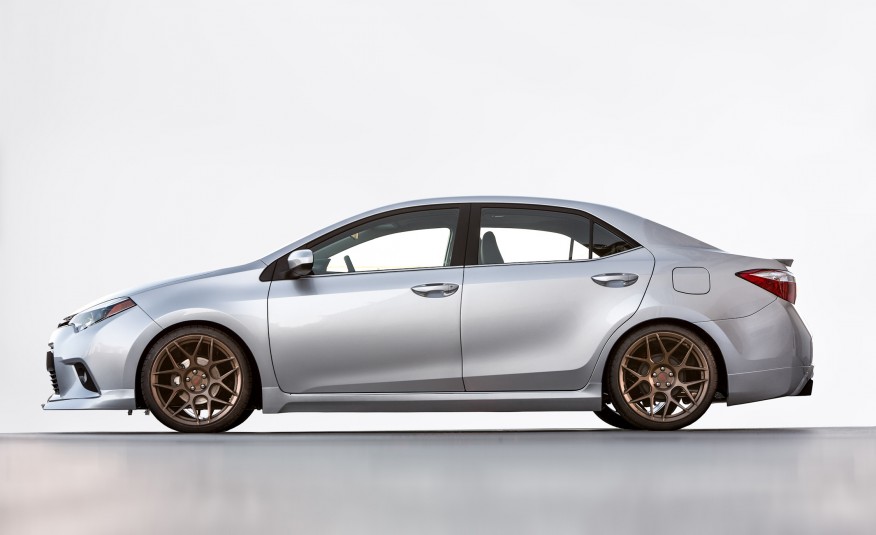 The visual changes have been followed by performance upgrades to the standard Corolla. Toyota ditches Continuously Variable Transmission automatic for a six-speed manual gearbox on the kitted-up concept of the world’s best-selling sedan.

The 1.8-litre in-line four-cylinder unit pumping out 140 bhp and 126 lb-ft of peak torque, also available in India, exhales through a freeflow cat-back mono exhaust system.However, the impact of the exhaust in increasing the performance has not been revealed by the Japanese brand. 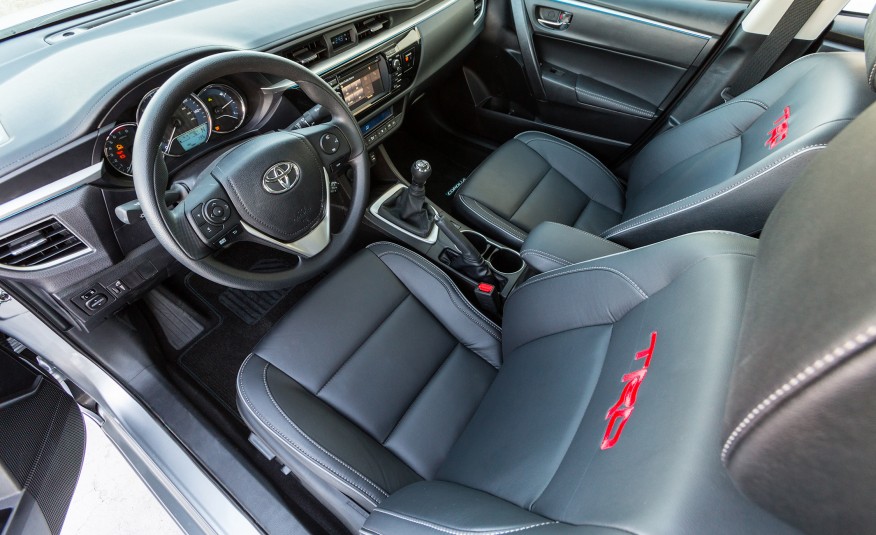 Totting up its sporty appearance was the suspension that has been lowered by an inch up front and 1.5 inches at the back with the help of TRD lowering springs.Another custom-prepped feature includes 19-inch TRD wheels wrapped in 255/30 Michelin rubber with a bronze finish. 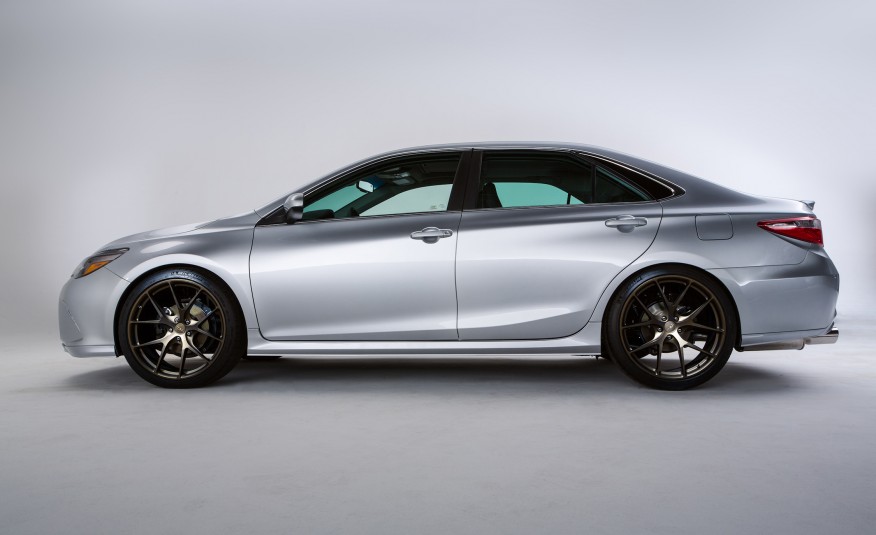 The 2015 SEMA Show also featured a rather meek TRD edition of the Camry despite the bodywork has been revised from front to rear.Other modifications include better brakes pads, newer struts and cat-back dual exhaust system whilst the suspension springs were dropped for a lower ground clearance.

The TRD Camry is based on the standard XSE V6 petrol version of the production model that puts 268 bhp and 248 lb-ft of torque.Toyota has no plans to put either of the TRD concepts into production just yet. But the company did say they’ll have a watchful eye on the responses received from the spectators and media visiting the automotive trade show.

Expect the TRD versions of Corolla and Camry to appear at the showrooms in the not too distant future.