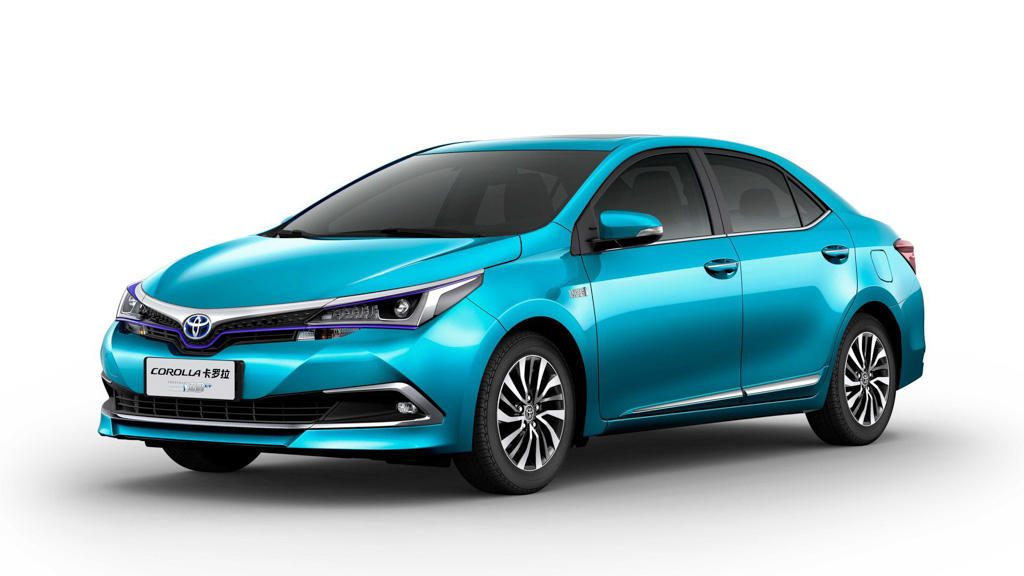 Toyota took to the grand stage at the 2018 Beijing Auto Show to reveal key plans for the future, as ten electric vehicles will be launched in China by the end of this decade. Two hybrid models have come to the fore as the PHEV versions of the Corolla and Levin debuted at the motoring exhibition.

Toyota has not divulged any official information regarding both the models except that they will be manufactured in China before going on sale next year. They are all set to become the first plug-in hybrids Toyota will produce outside of its home country, Japan. 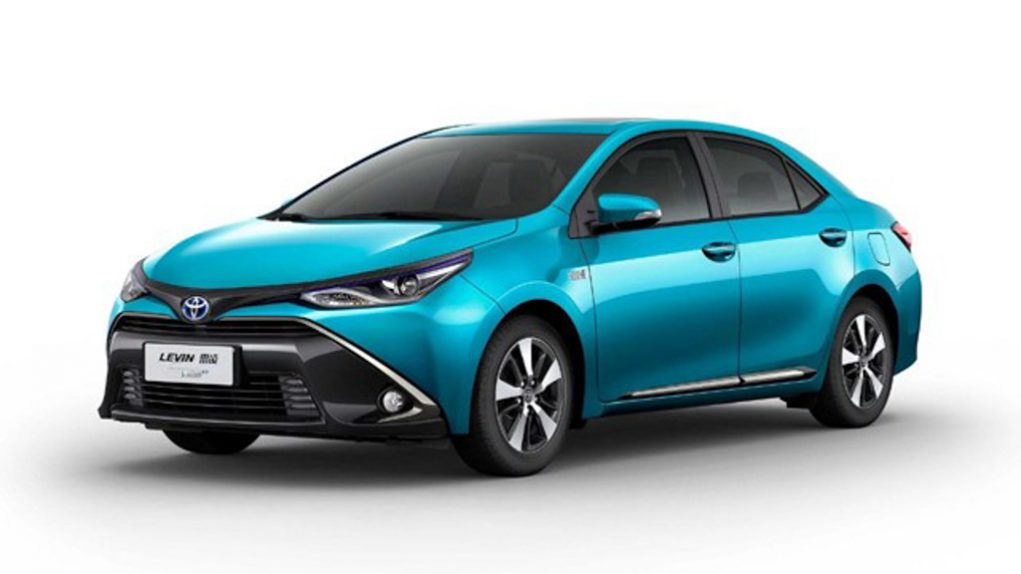 Apart from the PHEV prowess, they are claimed to do at least 50 km in pure electric functionality. The very few minor exterior enhancements noted on the Corolla and Levin are the inclusion of plug-in hybrid badging on the front fenders, obvious charging provisions and distinguishable purple accents.

Toyota dropped another bombshell in Beijing as the electrified variant of the popular C-HR has been confirmed for production. It is also part of the ten-vehicle-launch planned by 2020. Toyota is ramping up its Chinese operations and is talking with partners to set up a local manufacturing facility. 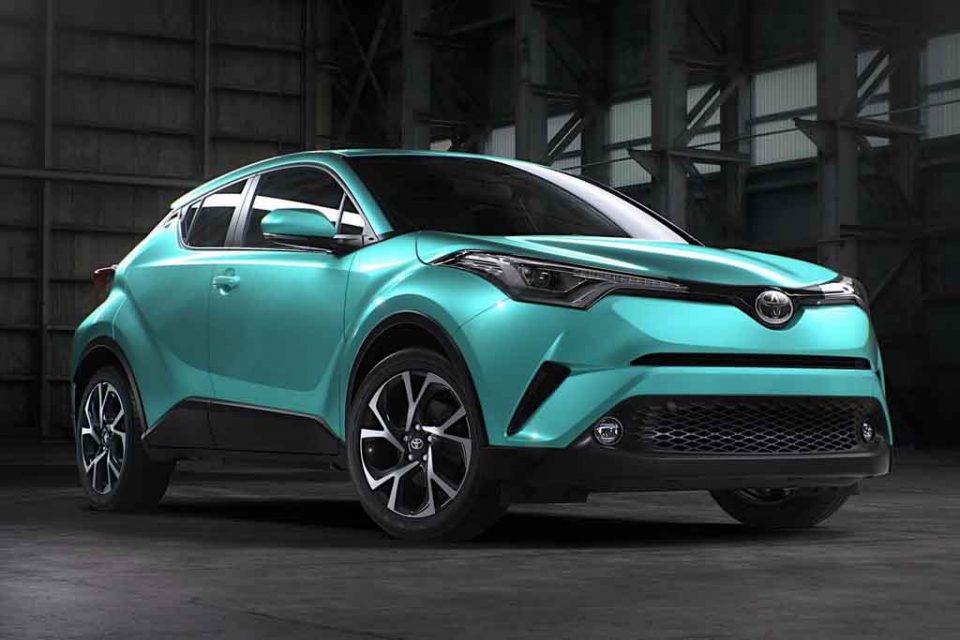 The base will act as a supplier of key components used in EVs. Its annual production capacity of nickel-metal battery packs will go up to 2,20,000 units in 2020. Apart from the base, Toyota will be inaugurating a new testing facility at its Chinese R&D centre in a couple of years.

Toyota hopes to increase its EV sales in China after recording 1,40,000 units last year and is partnering Suzuki to develop new zero-emission vehicles for global markets that would eventually include India.