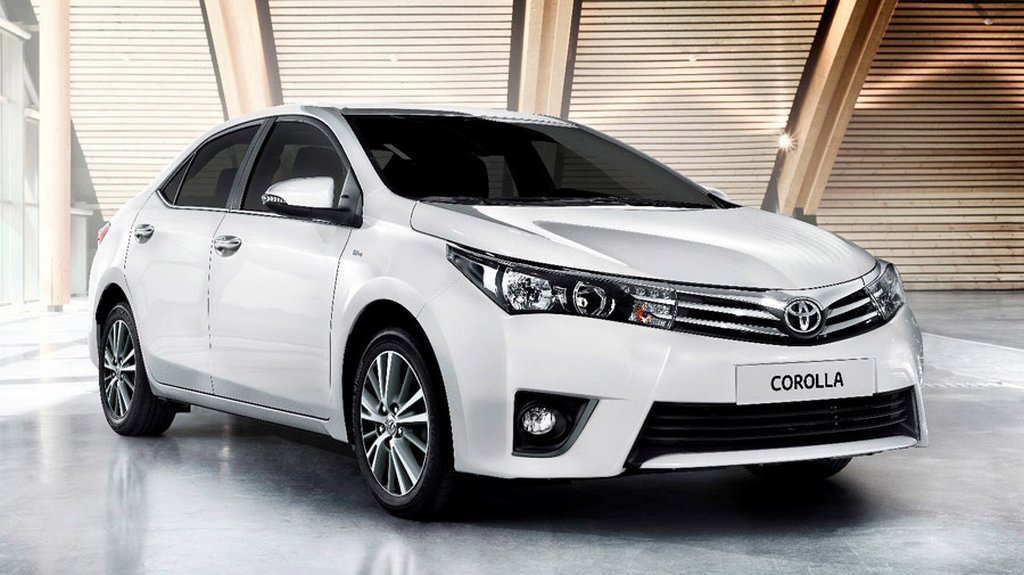 Toyota Kirloskar Motor will be establishing three stalls at the Auto Expo 2016. Of which, one is dedicated to the current range of Indian models, second for the new vehicle launches and the other is exclusively for the company’s proven hybrid vehicle line-up. The odd-even scheme at the country’s capital has taken a toll on the volume-sellers Innova and Fortuner. But the need for hybrid vehicles led to sales increase of the Camry Hybrid sedan since the start of January.

Looking to capitalise on the retailing figures of over 1,000 units of Camry Hybrid in 2015, Toyota will be showcasing the all-new Corolla Hybrid at the grandest stage of Indian motoring bonanza. It will be accompanied by the Prius Hybrid that’s being bought into the country as CBU imports. The Japanese company is vowed to spruce up manufacturing of hybrid technologies for Indian market with support from government as import duties are high. With no plans for downsizing engines like Mahindra did, Toyota is keen on bringing in petrol powertrains within a year. As the car market has been predicted to grow 7-8 percent in 2016, Toyota has set its target on the billowing demands of the hybrid vehicles. The auto maker sold about 80 units of the Camry Hybrid just in January in contrast to the 45-50 units average conceded a Senior Official according to ET Auto.

Details of the new Corolla Hybrid’s domestic market launch are sparse but we can expect the car to arrive at the end of this year or the beginning parts of 2017 with heavy localisation to price it competitively. It will have distinctive appearance in comparison to the Corolla Altis current sold with a sharper front fascia that constitutes a slender double slat chrome grille enclosing the angular headlamps, newly designed chrome alloy wheels, revised taillamp cluster and an aggressive bumper.

Launched at the 2015 Tokyo Motor Show, the Corolla Hybrid sedan gets power from a 1.5-litre Atkinson cycle internal combustion engine coupled with an electric motor for the Chinese market. The combined power output is 99 hp whilst delivering a fuel economy of 20.40 kmpl (in the Chinese driving cycle). The Indian-specific model might have different engine specifications altogether but so far no information has yet been known.