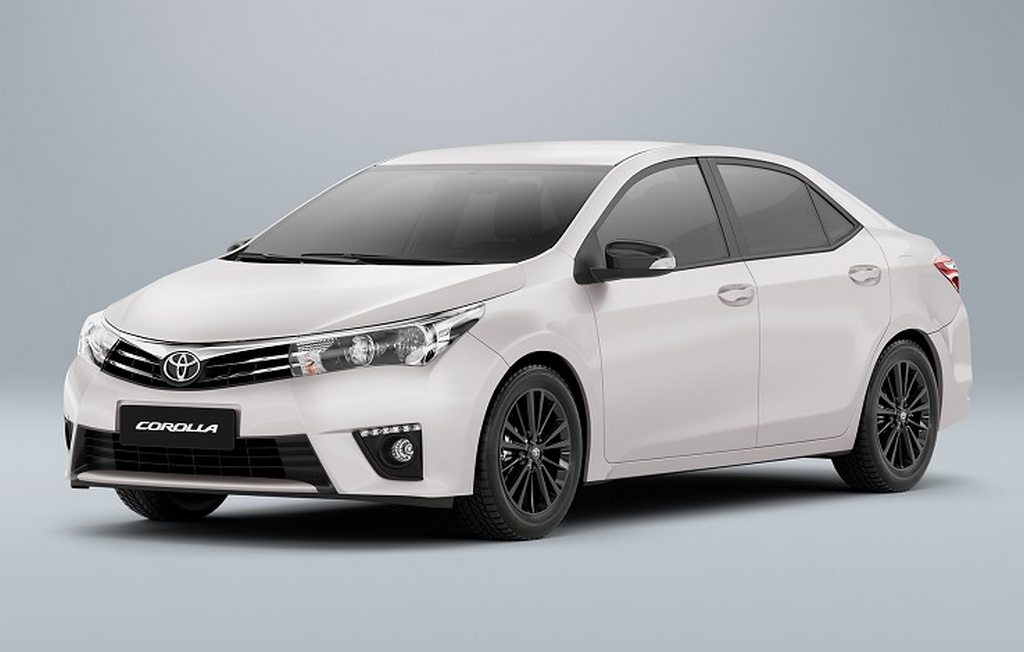 Toyota Corolla Dynamic Edition will be limited to 4,000 production units per month; adorns cosmetic changes with no mechanical modifications

The Brazilian arm of Toyota has launched a special edition version of the Corolla sedan for its home market. Dubbed as the Toyota Corolla Dynamic, it is based on the Corolla XEi variant and since it’s a limited production run model only 4,000 examples will be manufactured each month. The Corolla Dynamic edition has been priced from R$ 95,800 (Rs. 17.85 lakh).

The Japanese auto giant has decided to pump up the sales of the Corolla sedan with the new limited run model. To differentiate it from the standard version, several changes have been made but they are restricted to only the exterior and interior with powertrain option remaining the same. The Dynamic edition of Corolla features large newly designed 16-inch alloy wheels. The Outside Rear View Mirrors have the caps painted in gloss block for an unique appearance. Along with that, the rear fascia comes fitted with a ‘Dynamic’ to signify the special edition. Up front, the sleek headlamps have been given LED treatment with the Daytime Running Lights highlighting its road presence but the rest of the façade is kept unmodified.

On the inside, however, the Corolla Dynamic comprises of custom carpets and leather seats only as no big changes are implemented. Whatever features offered in the XEi variant have been applied for the special edition Corolla Dynamic as well. The important equipment are dual front and side airbags, driver’s knee airbag, reverse camera, 6.1-inch touchscreen infotainment system with GPS guided navigation, steering mounted flappy paddle gearbox, etc. The Corolla Dynamic derives power from a 2.0-litre VVT-I four-cylinder motor which is good enough to produce a power output of 153 horsepower and of peak torque. The engine is coupled with a S-CVT automatic transmission driving the front wheels only.