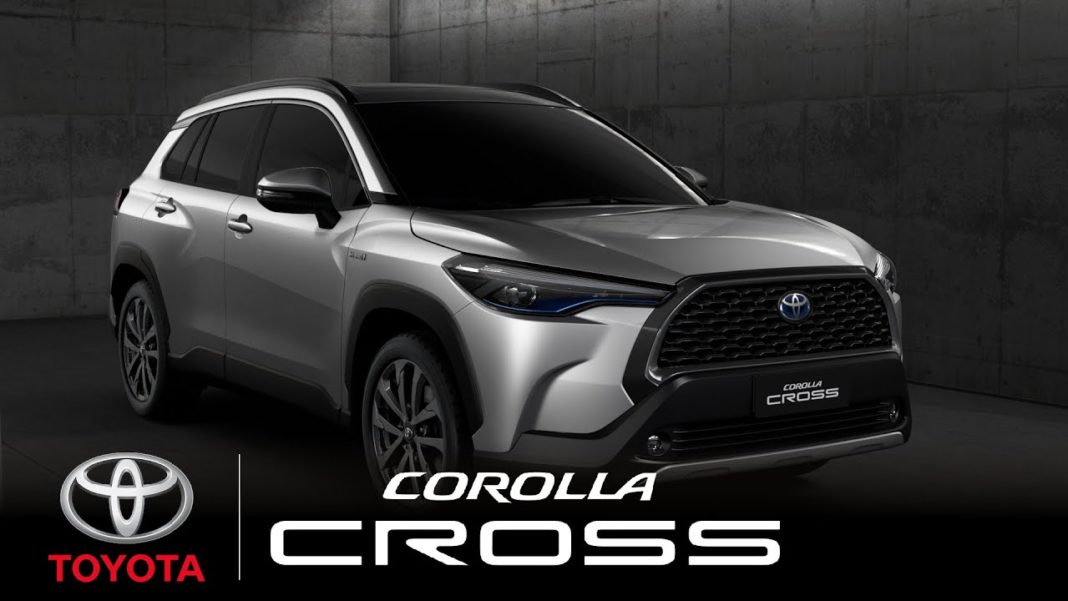 Check out a few key features of the recently unveiled Toyota Corolla Cross, including design, safety, and convenience features

Toyota Corolla Cross is perhaps one of the most exciting new vehicles showcased this year. Apart from sharing its nameplate with Toyota’s global bestselling car, the Corolla Cross also shares its GA-C platform with the ‘regular’ Corolla. Toyota has also released a video on the company’s official YouTube channel, highlighting a few important pieces of equipment and features of the upcoming Corolla Cross.

Here, we shall discuss these features in brief, starting with the safety features, which includes automatic high-beams, dynamic cruise control, lane keep assist, pre-collision system, blind-spot monitoring etc. There are plenty of convenience features on offer as well, like touch-less tailgate operation. With the smart key on your person, you can open the tailgate without pressing any buttons, by simply activating the kick sensor.

The boot space is also quite impressive, with Toyota claiming 487 litres of space without a spare wheel (with a tyre repair kit instead). Space is enough for carrying four to five small suitcases, or a weekend’s worth of luggage for a small family. The loading lip is also quite low, 720mm, which means you don’t have to lift your luggage high when placing it in the boot. This is extremely helpful when loading heavy bags into the trunk.

Another highlight of the Toyota Corolla Cross is the electrically adjustable driver’s seat. You also get a push-button start, which adds a premium feel to the vehicle. As usually is with SUVs and crossovers SUVs, the driver sits higher up compared to a sedan or a hatchback, thus getting an elevated view of the road. Further improving visibility are the thinner A-pillars and the door-mounted ORVMs.

Also, Toyota hasn’t given the Corolla Cross a sloping roofline, thus allowing larger door openings at the rear and improving ingress/egress, while also improving headroom. The rear passengers also get AC vents, a boon for people in countries with intolerable summer heat. The body of the vehicle has great structural rigidity while being extremely lightweight.

Powering the Toyota Corolla Cross is a 1.8-litre petrol/electric hybrid powerplant, where the former produces 98 hp and the latter generates 72 hp. There is also a non-hybrid 1.8-litre petrol motor on offer, with 140 hp and 175 Nm on tap. There is no option for a manual transmission, with both engine options being paired to CVT (eCVT for the hybrid).