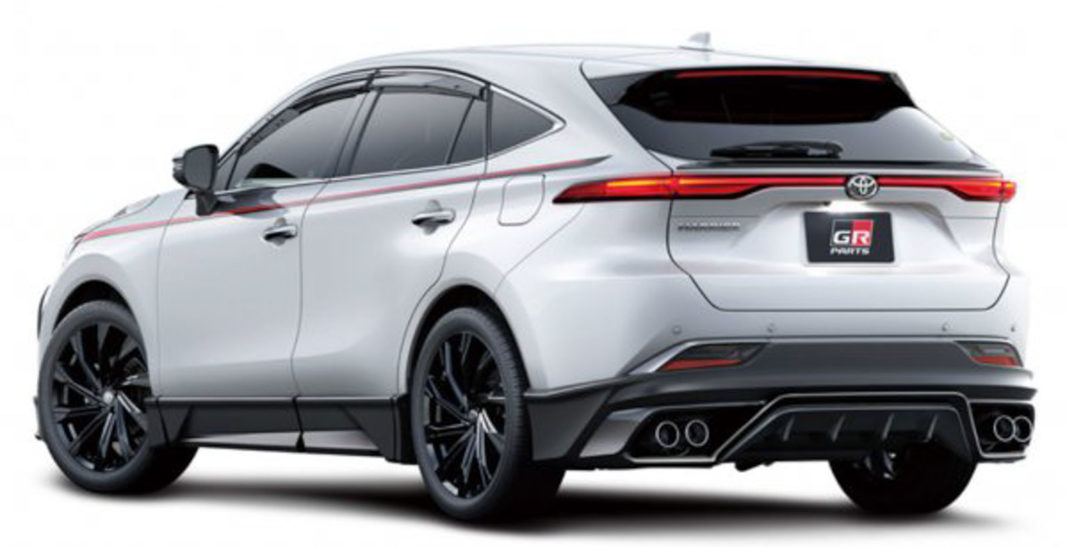 The e-TNGA platform will give birth to a total of five other electric vehicles apart from the upcoming SUV, including a smaller crossover

Toyota has confirmed its plans of unveiling a brand-new fully-electric SUV model, which will actually be the first offering to be based on the new EV-specific platform that the Japanese carmaker is co-developing with Subaru. For now, Toyota has left us guessing about the car’s design with an image showing its silhouette, along with more details on the new e-TNGA platform.

What we do know so far is that the electric SUV will be similar in size to the RAV4, however, could feature a slightly longer wheelbase with shorter overhangs. The EV will be produced at Toyota’s ZEV factory in Japan, and will be designed to be sold globally. Toyota plans to reveal the production-ready version of the electric SUV in a few months’ time.

Toyota also revealed that the new flexible e-TNGA platform has been designed to accommodate front-, rear-, and four-wheel-drive configurations, and can host a range of different-sized battery packs as well as electric motors which will help Toyota build models from different segments on it. The aforementioned electric SUV will be the first of the six new EVs that are touted to be based on this new platform. 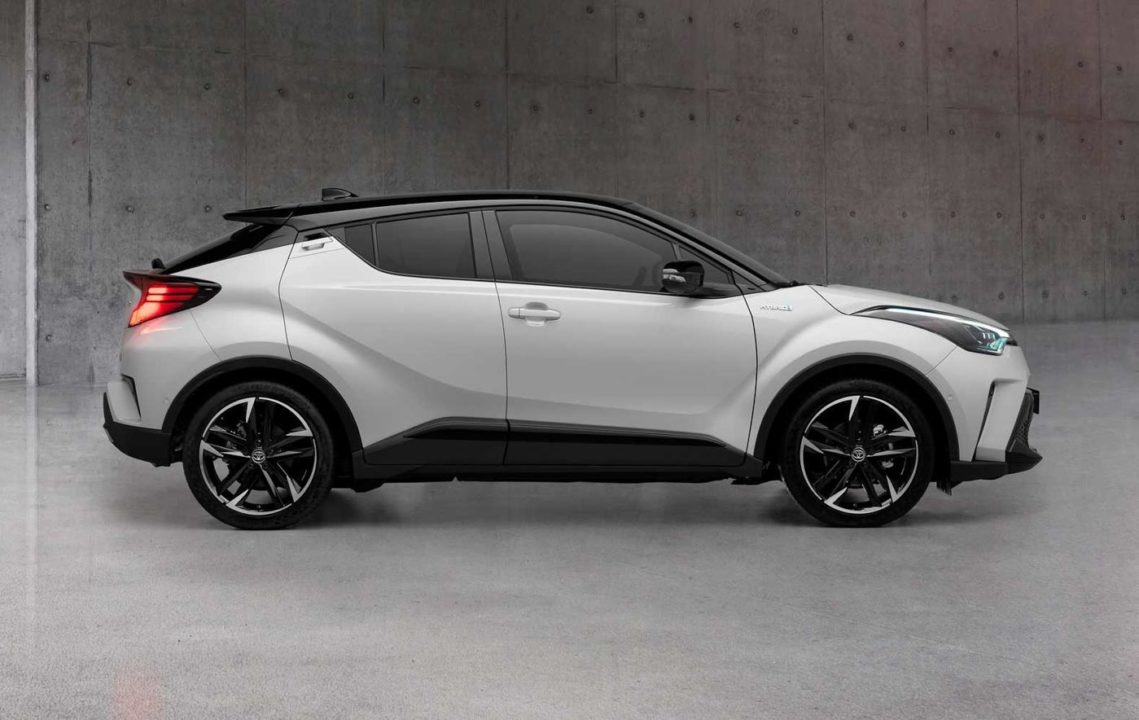 Other electric cars that will be built on the new e-TNGA architecture include a smaller crossover, a large SUV, a sedan, as well as an MPV. This platform will also be used by Subaru to introduce the upcoming Toyota e-SUV’s sibling called ‘Evoltis’, which was first previewed back in January this year.

“Toyota will shortly take the next step in the rollout of its forthcoming battery-electric portfolio by first previewing an all-new mid-sized SUV in the coming months,” said Koji Toyoshima, Deputy Chief Officer, Toyota ZEV Factory. Toyoshima also claimed that the e-TNGA platform not only allows the manufacturer to design and create battery-electric vehicles, “but also exciting to drive and beautiful to look at.”

As of now, the only electrified car in Toyota’s Indian line-up is the Camry Hybrid, and it is yet to be seen if the Japanese carmaker will decide to bring the upcoming e-SUV to the Indian shores.