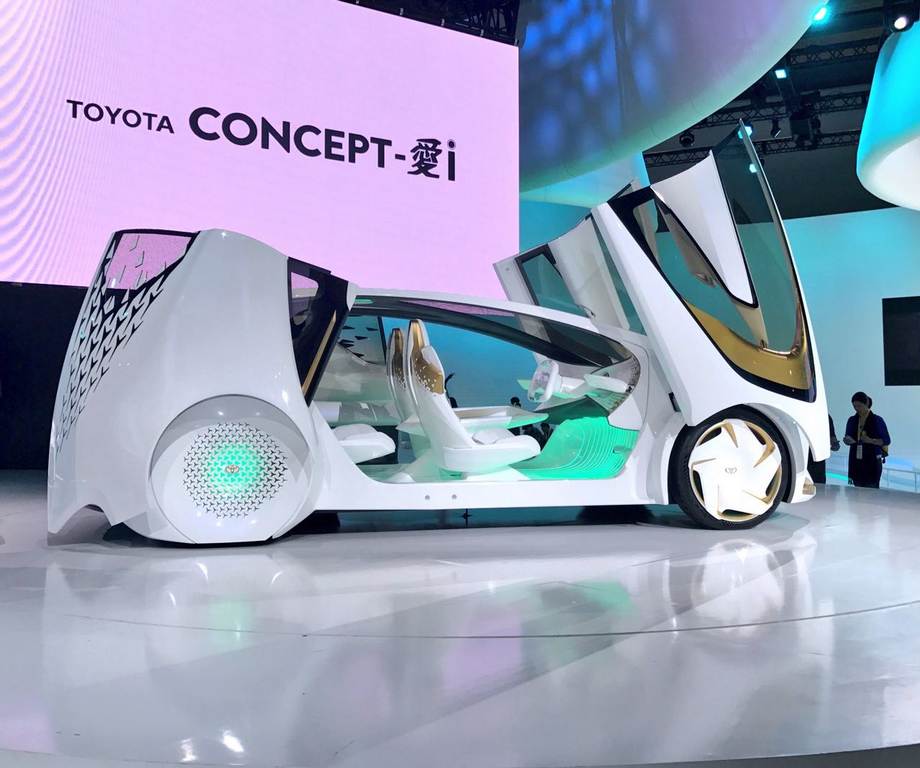 Toyota has unveiled different concepts with various intends and purposes at the ongoing Tokyo Motor Show. It is not unnatural that Japanese manufacturers take the opportunity to display some weird yet thoughtful concepts at their home motoring exhibition. And rightly so, we have seen some unique concepts getting unwrapped.

The brand has gone a step further and showcased a series of concepts as the Concept-i revealed at SEMA earlier this year has been joined by two more AI brilliance. The Concept-i Ride is an urban commuter with proportions more or less similar to the Renault Twizy and is definitely inspired from Hollywood movies. 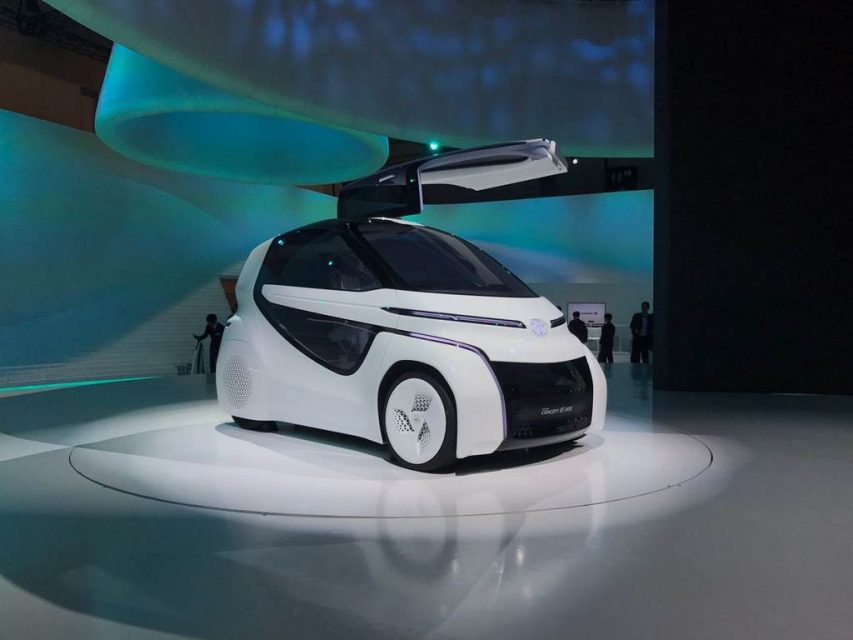 It comes equipped with seat that slides sideways for accommodating another seat positioned nearby and is for wheelchair users. It also gets gullwing doors that give access to a central seat with joystick controllers by opening. Like its Concept-i sibling, it uses AI for secured and enjoyable commuting experience.

The four wheeler has autonomous driving tech and is claimed to have range of 100-150 km on a single charge from yet-unspecified electric powertrain. The Concept-i Walk, on the other hand, is built around a three-wheel layout with front wheels extending for higher speeds. 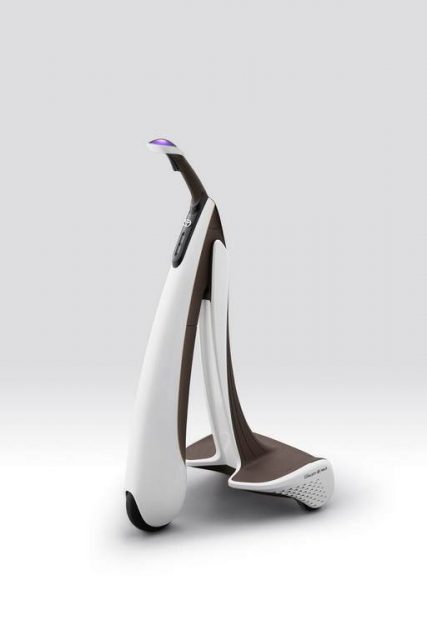 The scooter adapts active safety systems for avoiding obstacles and is said to turn in spaces shorter than its overall length. It can be used in pedestrian spaces and has cruising range between 10 and 20 kilometers.

The Concept-i Ride and Concept-i Walk has been accompanied by the earlier Concept-i forming a new series of Toyota conceptual studies that may see the light in the future. The company has a huge stand at the Tokyo Big Sight and displayed Tj Cruiser, GR HV, Crown concept and the new Century among others.