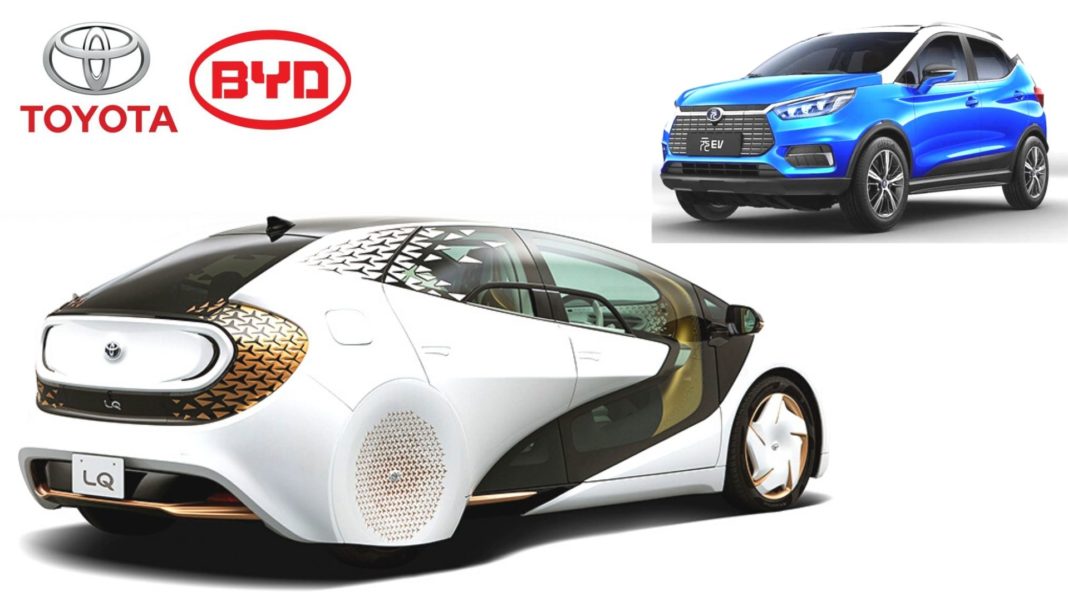 About five months ago, Japanese auto giant Toyota and China’s BYD got into a joint venture and now, in a new announcement, the duo has revealed the name of their newly formed company as BYD Toyota EV Technology Company Ltd.

As a part of the new formed company, the two manufacturers will conduct research and development of battery-powered electric vehicles (BEV). BYD Toyota EV will commence their operations next month.

The new company has its headquarters in Pingshan, Shenzhen and its chairman is Hirohisa Kishi from Toyota. Zhao Binggen, who comes from BYD, is the CEO. Toyota and BYD will hold 50 per cent stakes each in the newly formed company, which will have 300 employees. 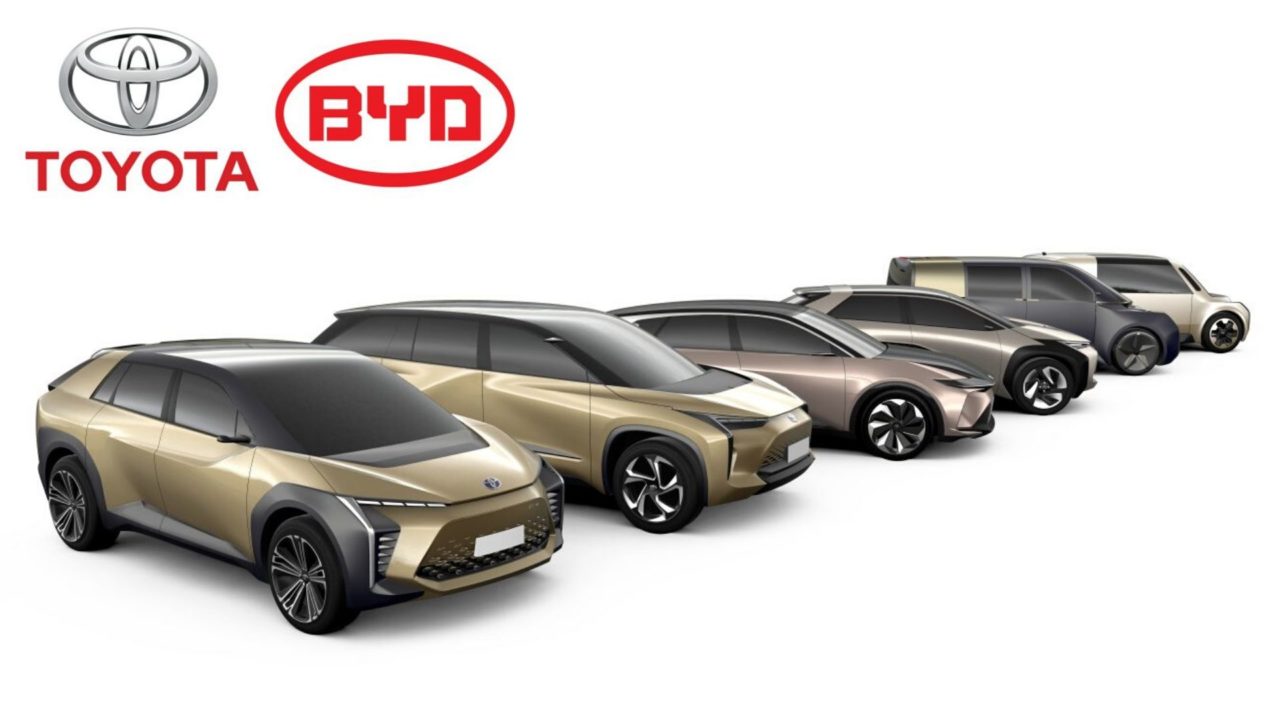 In a jointly issued press release, the two companies have stated that they would now work together to cater to the varying needs of their target customers through researching EVs that have a high appeal across segments. They’ll also work together speeding up a widespread adoption of electric cars. Not just this, the two manufacturers also plan to work together to improve the environment in China.

It’s noteworthy here that Kishi has previously presided over Toyota’s powertrain division, while Zhao has worked as the assistant to the president at BYD Automotive Engineering Research Institute. Speaking on the newly formed company, Kishi has said, “With the engineers from BYD and Toyota working together under the same roof, we aim to develop BEVs that are superior in performance and meet the needs of customers in China by merging the two companies’ strengths and also through friendly rivalry.”

Zhao has commented, “This joint venture company will focus on the research and development of battery electric vehicles with technology and know-how from both China and Japan. The company is committed to promoting and populating high-quality technologies that make battery electric vehicles more environmentally friendly, safe, comfortable, and intelligent. Our vision is to create a future customer-first mobility style, and a harmonious society for humans and nature.”