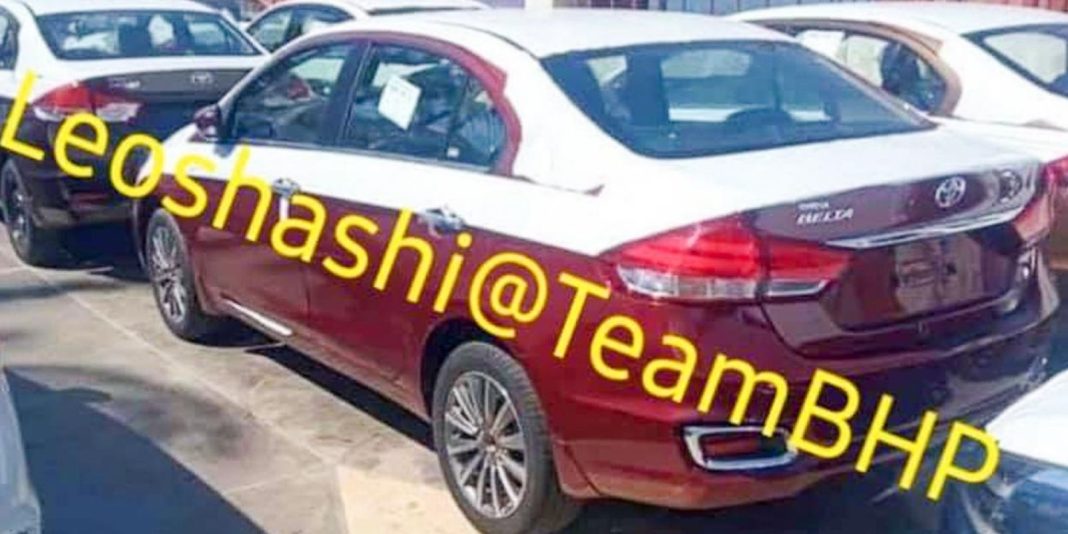 Toyota Belta looks identical to the Maruti Suzuki Ciaz except for the badge swap; the same 1.5-litre mild-hybrid petrol engine could be used

Toyota Kirloskar Motor (TKM) officially announced the discontinuation of the Yaris midsize sedan recently and it will likely be replaced by the Belta. A few weeks ago, we told you that the production of the Toyota Belta has commenced in India and it could be shipped to global markets like South Africa before reaching the Indian market.

It looks to be coming into fruition as the Toyota Belta has been spotted undisguised revealing the exterior and it stands in line with the frontal image of the five-seater we showed you a little while ago. The Toyota Belta is the badge-engineered version of the Maruti Suzuki Ciaz and is the new development in the Japanese brand’s partnership with Suzuki.

Toyota already sells the Glanza premium hatchback (rebadged Baleno) and Urban Cruiser compact SUV (rebadged Vitara Brezza) in India and they bring in decent volumes alongside the Innova Crysta MPV and Fortuner full-size SUV. While the Glanza had very few distinctions compared to its donor, the Maruti Suzuki Baleno, the Urban Cruiser was a little better in that regard. 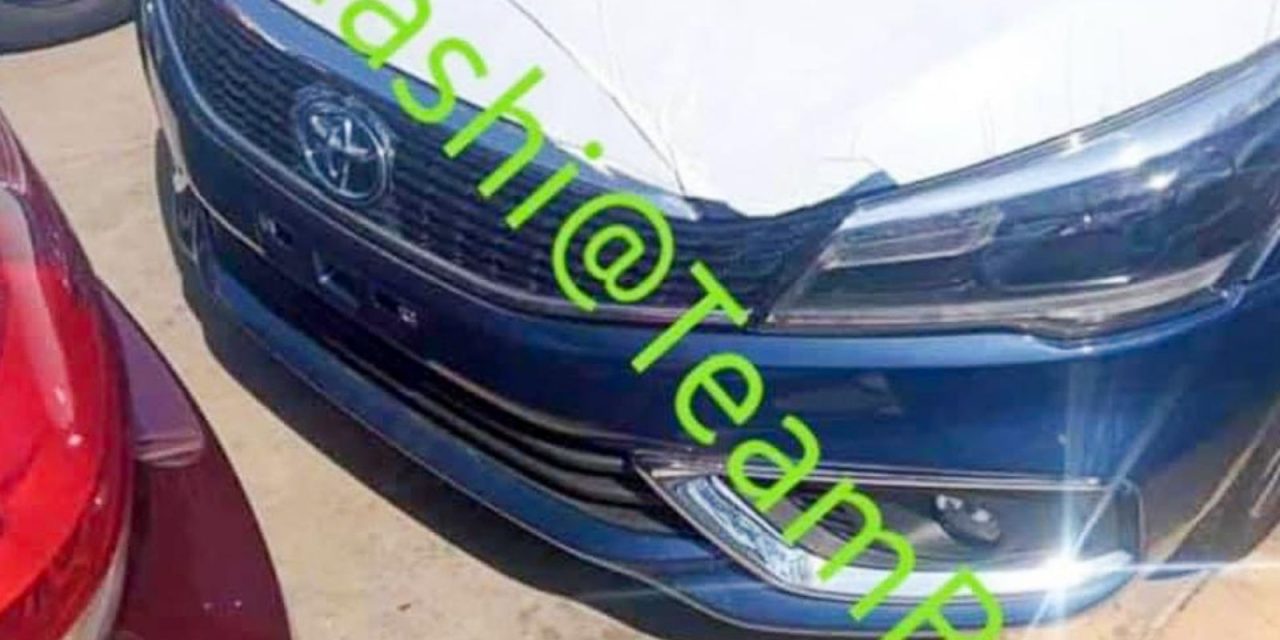 However, the Toyota Belta looks identical to the Ciaz in every way barring the presence of the Toyota badge and Toyota Belta wording on the left top portion of the bootlid. The front grille, headlamps, bumper at the front and rear, central air intake, black inserts, tail lamp section, bootlid, roofline, alloy wheels, character lines, etc have been carried over.

The Ciaz sits on the lightweight Heartect platform and it measures 4,490 mm in length, 1,730 mm in width and stands 1,485 mm in height with a wheelbase length of 2,650 mm. It tips the weighing scale at 1,055 kilograms and the ground clearance is rated at 170 mm. Thus, the Toyota Belta will have identical proportions and mechanicals including the powertrain. 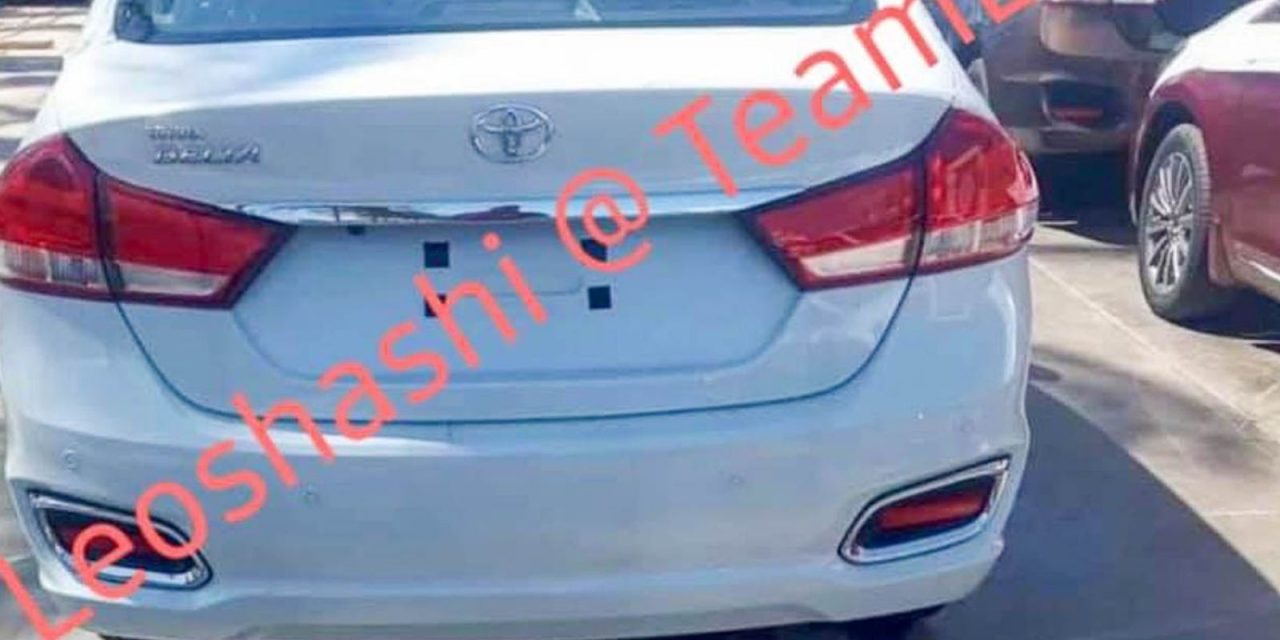 The same 1.5-litre four-cylinder K15B mild-hybrid petrol engine producing close to 104 PS maximum power and 138 Nm of peak torque will be utilised on the Toyota Belta. The powertrain is linked with either a five-speed manual or a four-speed torque converter automatic transmission in the Ciaz, and thus it could be retained as well.

The Belta could be introduced in India later this year or in early 2022 with little to no changes as in the export spec model.