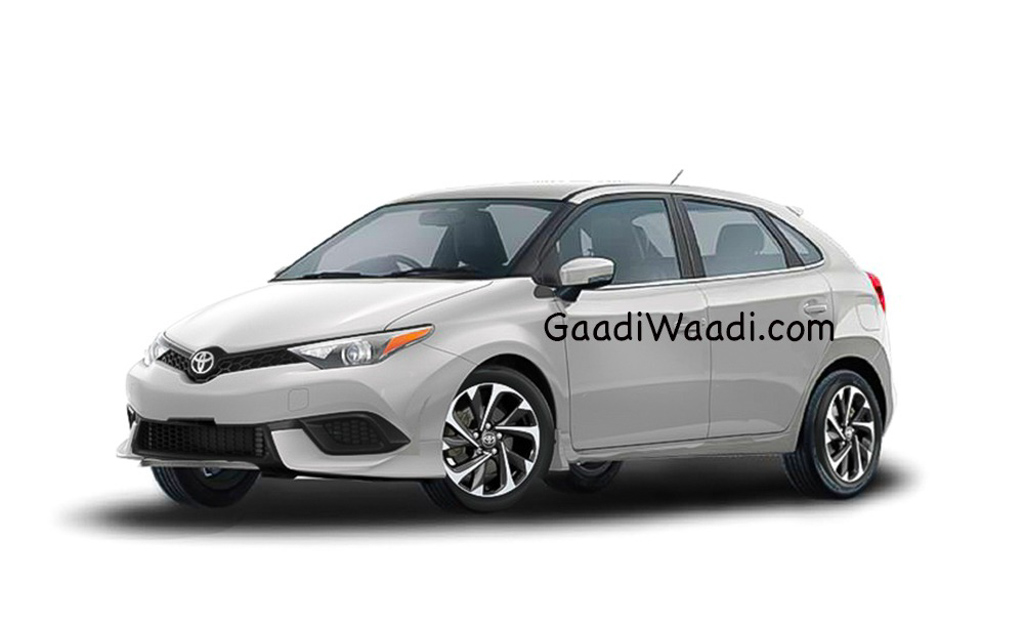 Suzuki and Toyota announced last week that they will expand collaboration in field of tech development, vehicle production and market development

One of the major announcements of this year was the deal between Suzuki and Toyota in which Suzuki will share its popular products Baleno and Vitara Brezza for Toyota as the company is still not able to crack the budget segment in India. Toyota will share Corolla sedan for Maruti Suzuki as they are yet to get traction on premium segments.

Suzuki and Toyota announced last week that they will expand the collaboration between both the companies in the field of technological development, vehicle production and market development. The talk between both these companies started in 2016 and they concluded a memorandum towards business partnership in February 2017. 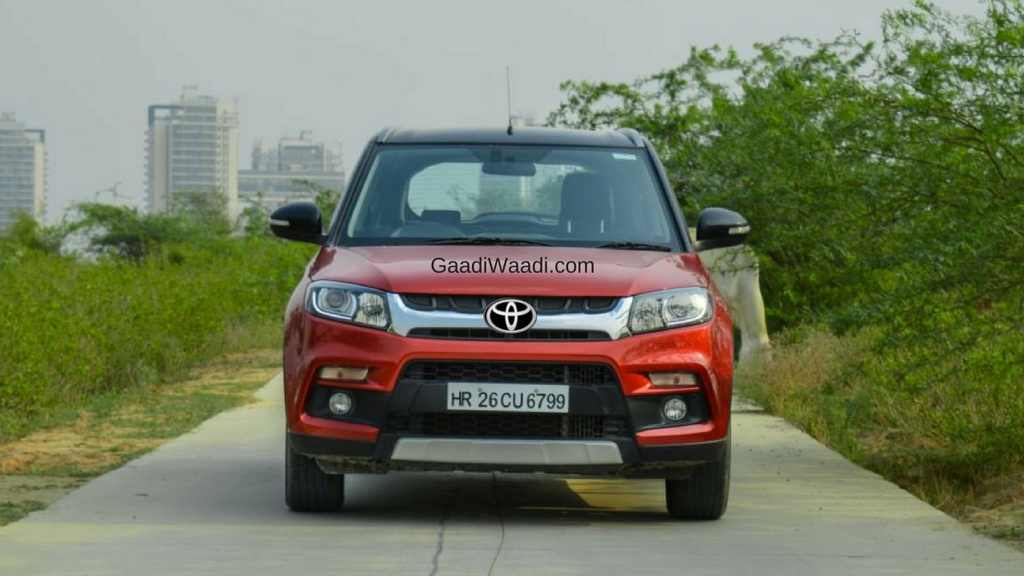 Then in November 2017, Suzuki and Toyota announced a MoU to consider a cooperative structure for introducing electric vehicles in India around 2020. Under the agreement, Toyota would manufacturer models developed by Suzuki to sell in India and export these to Africa and other markets with the help of global sales network of Toyota which is very strong compared to Suzuki.

The Baleno and Vitara Brezza from Toyota won’t be just cross badging alone as the Japanese manufacturer is expected to give distinct new design theme for these models as the company don’t want these models to stand out from the design of current Toyota products. The compact SUV might take design inspiration from global SUVs of the company which will make it appeal for premium Toyota customers in India. 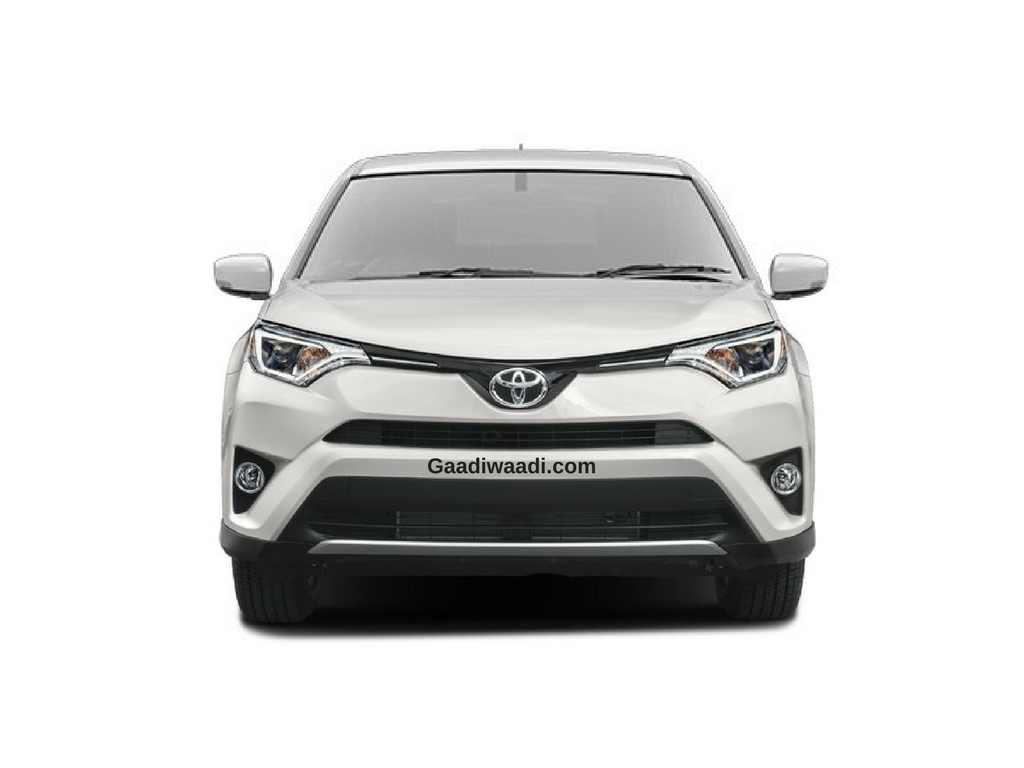 Another area Toyota is focusing is on the pricing. Even though the brand value of Toyota is really high in India, but if they price Toyota Vitara Brezza and Baleno over Maruti products then it won’t be able to replicate success story of Maruti in India. So the company is focusing on increasing localization on these products which will help the company to price them competitively.

Toyota Kirloskar Motor Vice President Atsuhi Oki revealed that both products are still under work in progress and how the final products get rolled out will be known over the course of time. He also said that the details of each model such as schedule of the start of supply will be considered at a later stage. Toyota is expected to launch Baleno and Vitara Brezza next year in India.