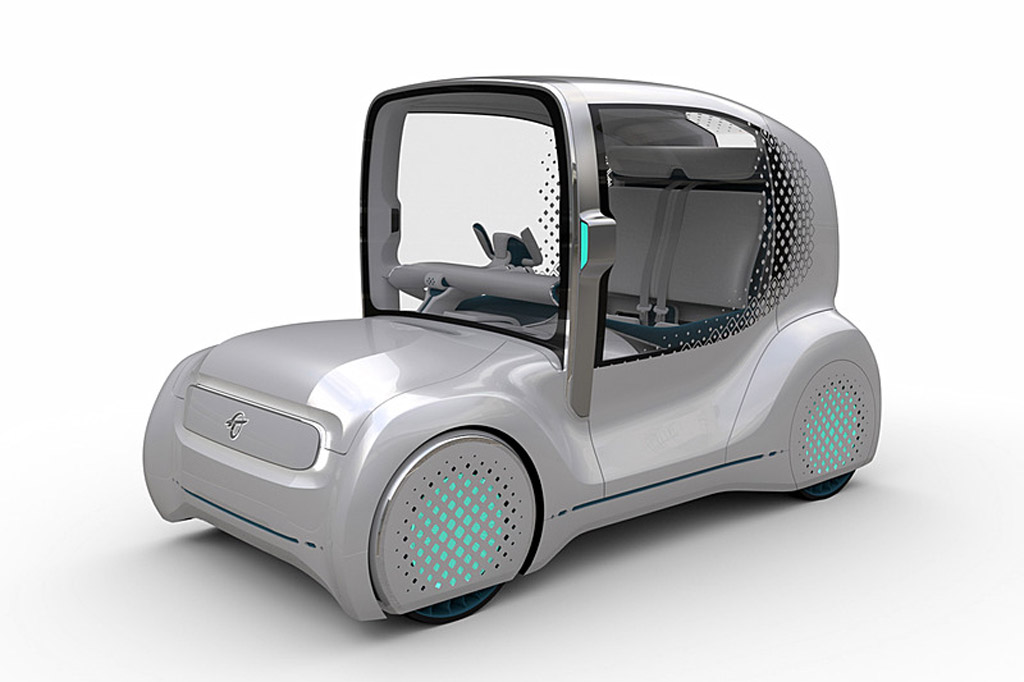 Toyota Auto Body’s Wonder Capsule could be the preview of a futuristic city car; gets several unique design element

If you look at it closely, the Toyota Auto Body’s Wonder Capsule carries the design themes from the old age cars and blends them with modern styling. The result appears to be a futuristic compact city car that measures only 2,500 mm in length and 1,300 mm in width. Speaking about its design elements, the concept gets completely vertical windshield and a large glass area. 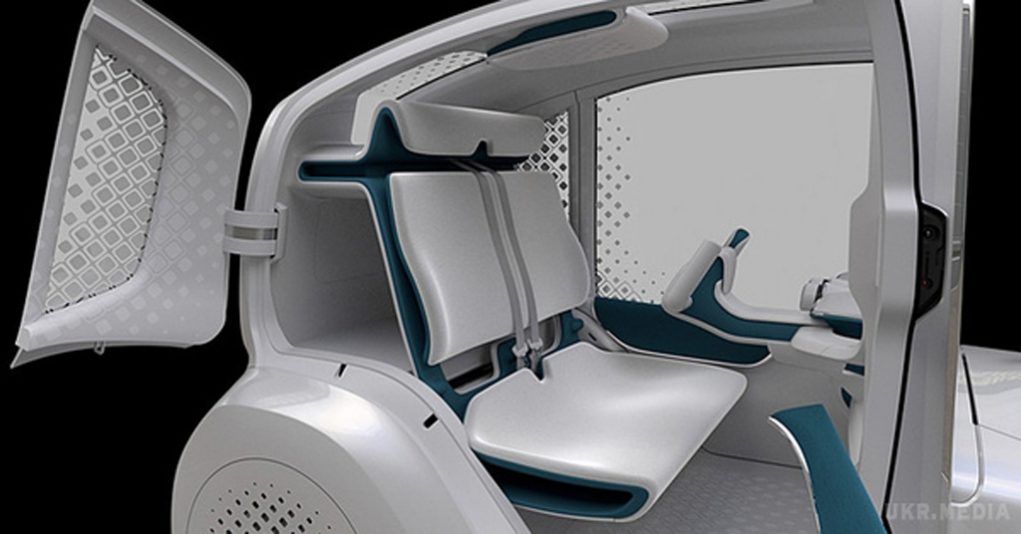 No conventional headlamp or front grille is there. The entire car looks very low sitting and at the side profile, it gets flared fenders along and the wheels are covered completely. The wheel covers sport LED lights. No conventional ORVMs are there and at the A pillar there are sleek LED lights positioned vertically. The doors handles are also invisible and it gets a large glass delivering a canopy like look.

This concept model has been jointly developed by Toyota Auto Body and apparel brand Anrealage. As the Japanese brand claims, the doors open against motion and speaking about its interior, the concept model comes with an integrated display at its windshield that shows various informations to the occupants. 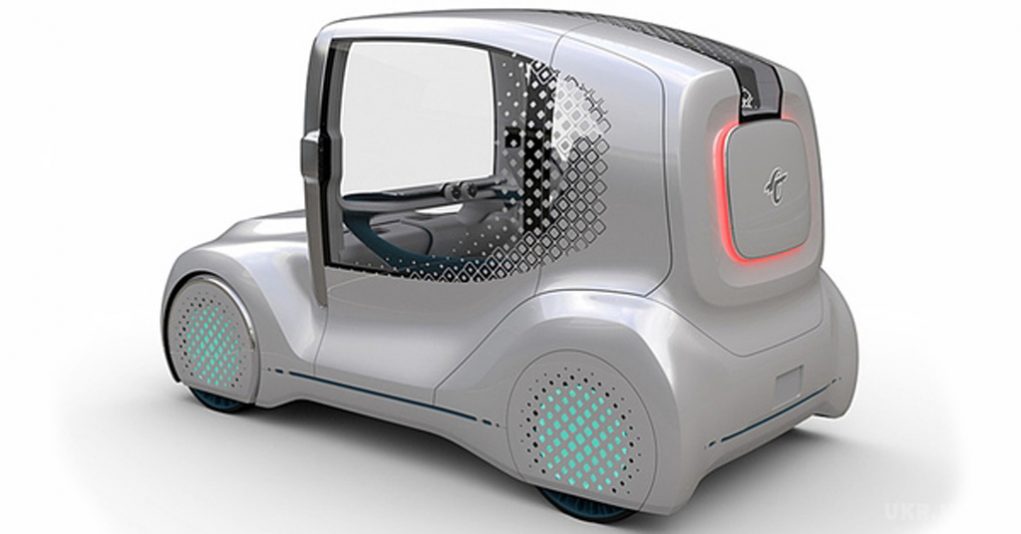 The seats and floor come equipped with fluorescent material that glows in dark. There is no boot space at the back of this two-seater concept, but a small compact behind the seats. Toyota has designed this model for hiring and car sharing purposes and it gets an electric powertrain. As Toyota says, this concept gets OTA update about the driver and automatically adjusts the steering wheel and the seat to give the driver comfortable driving experience.