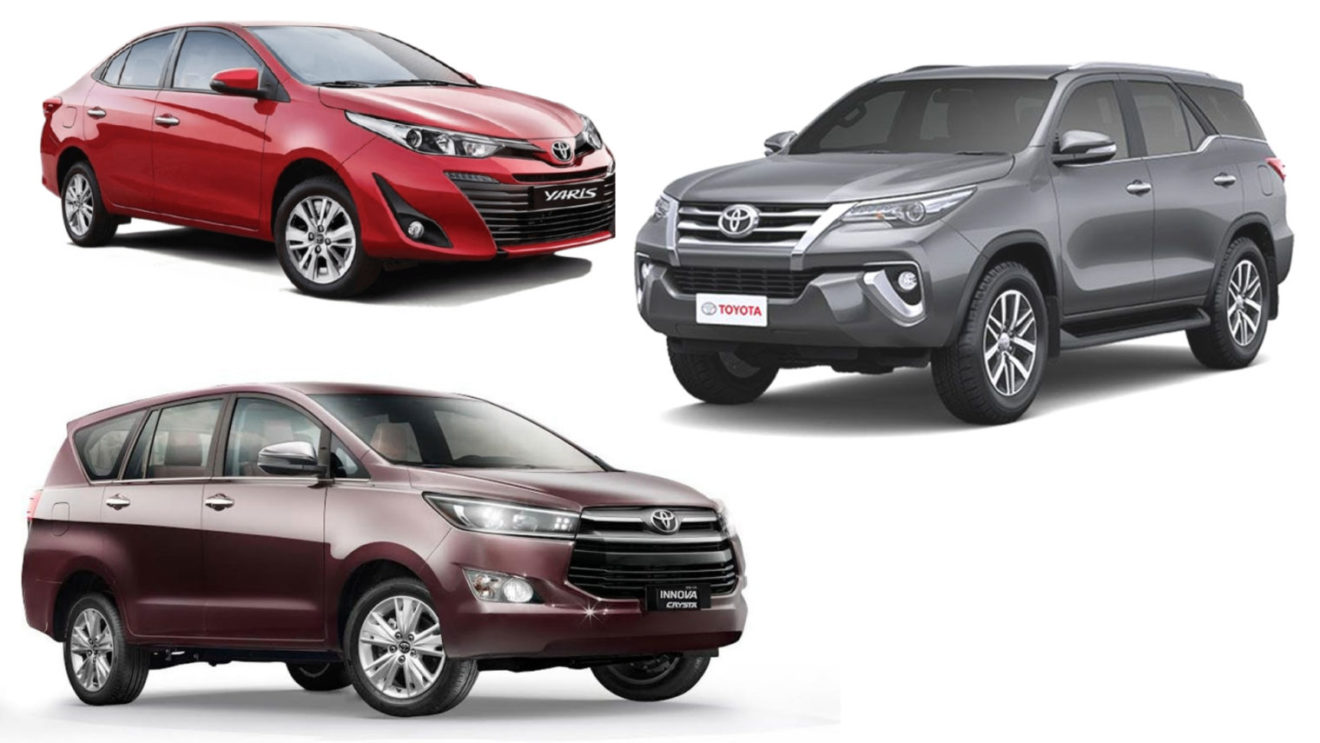 Toyota to increase the price of some models from 1st April 2019, second price hike of this year

Toyota Kirloskar Motor officially announced that the company is going to increase the price of some products from 1st April 2019 onwards. But they didn’t specify the products or the per cent of the price hike. But we can expect it will be around 1%-2%.

This is the second time, Toyota increasing price this year as the company announced a 4 per cent price hike in January 2019 on some high-end products. Last year also, the company increased price across models several times, especially for Innova Crysta and Fortuner.

“Toyota Kirloskar Motor will increase the prices of some of its products effective 1st  April 2019. We have been absorbing additional costs through a bouquet of cost reduction measures including refinement in the production process. However, considering the trend of continuous increase, we are constrained to pass on a small portion to the customers. The company will continue its efforts to contain costs and offer the best value to our loyal customers.“

The FAME-II scheme is expected to benefit the flagship sedan Camry as it is available only with a hybrid engine and the price benefits will help to attract more customers. The company has already received more than 400 bookings for the Camry within one month of the launch. 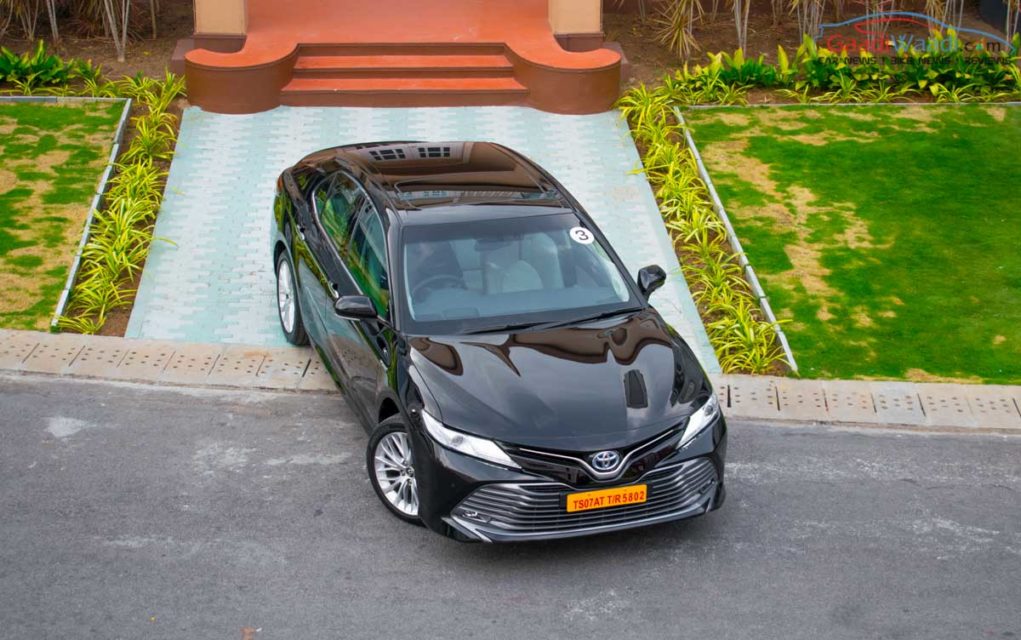 The tenth-generation Camry gets a new design and it is based on the advanced TNGA platform. The sedan is powered by 2.5 L petrol engine with 178 PS and 221 Nm, which is assisted by a 3 NM electric motor producing 120 PS and 202 Nm, the combined out is 221 PS. According to ARAI, the Camry returns 23.27 Km/l, which is impressive considering the size.

Toyota recently launched a new entry-level G Plus variant of Innova Crysta, which is priced Rs. 38,000 lower than the GX variant. The new base variant is loaded with goodies like 16-inch alloy wheels, shark fin antenna, all 4 power windows, ABS, dual-airbags and much more.