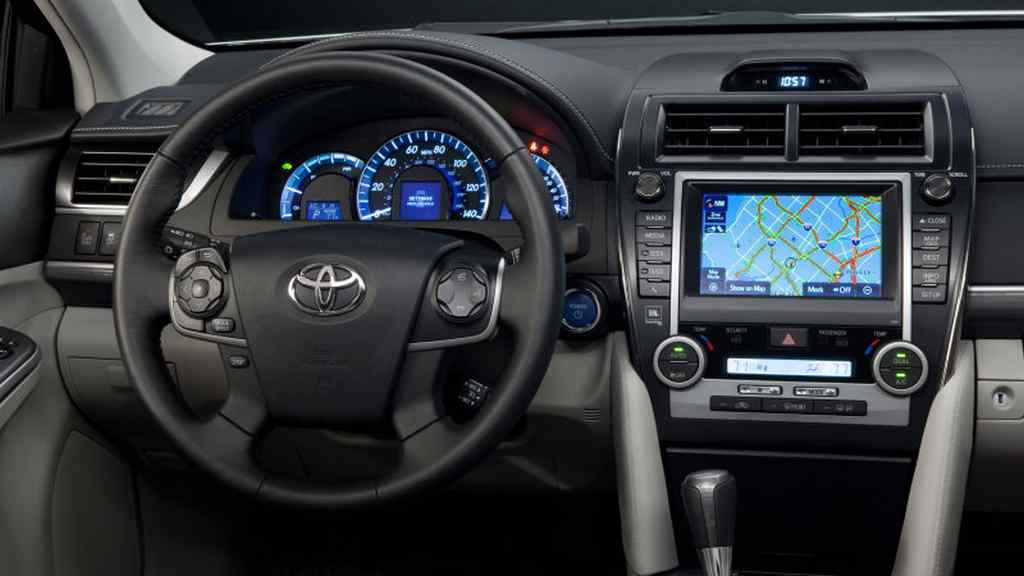 While Toyota is acknowledging the IOS-based system, it is still adamant over not using Android Auto as it wants to protect customer’s privacy

Toyota has long been reluctant of using in-car connectivity services such as Apple CarPlay and Android Auto due to privacy security concerns. It has been rumoured over the years that the Japanese manufacturer will jump in the bandwagon eventually as both the technologies have become sort of an inevitable affair while buying a vehicle.

Back in January 2018, Toyota announced that the new Avalon will be the first model within the brand’s portfolio to offer Apple CarPlay. While Toyota is acknowledging the IOS-based system, it is still adamant over not using Android Auto as it wants to protect customer’s privacy and is pretty certain of its stance. 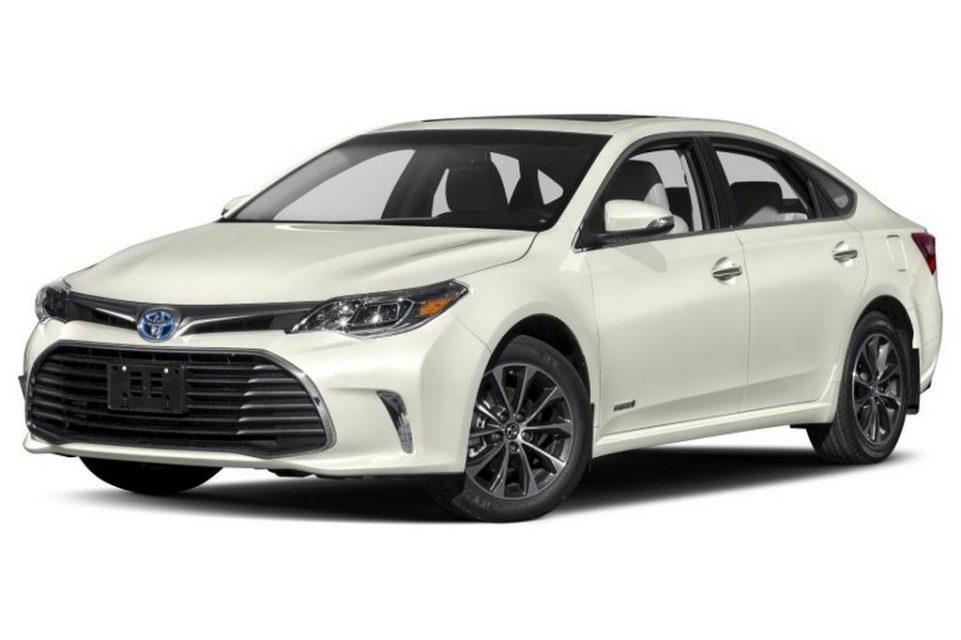 Mark DeJongh, Toyota Avalon’s Executive Program Manager, has said that the company is being cautious in this particular stand. Toyota has always been vocal about preventing customers’ privacy and is one of the major car makers to have snubbed their existence on its own vehicles.

The concern over the Android technology, the smartphones based on which most of the users across the globe are accustomed to, has been existing for long and it dates back to nearly three years. Toyota is obviously late to the party and is embracing Apple CarPlay at least for the time being. 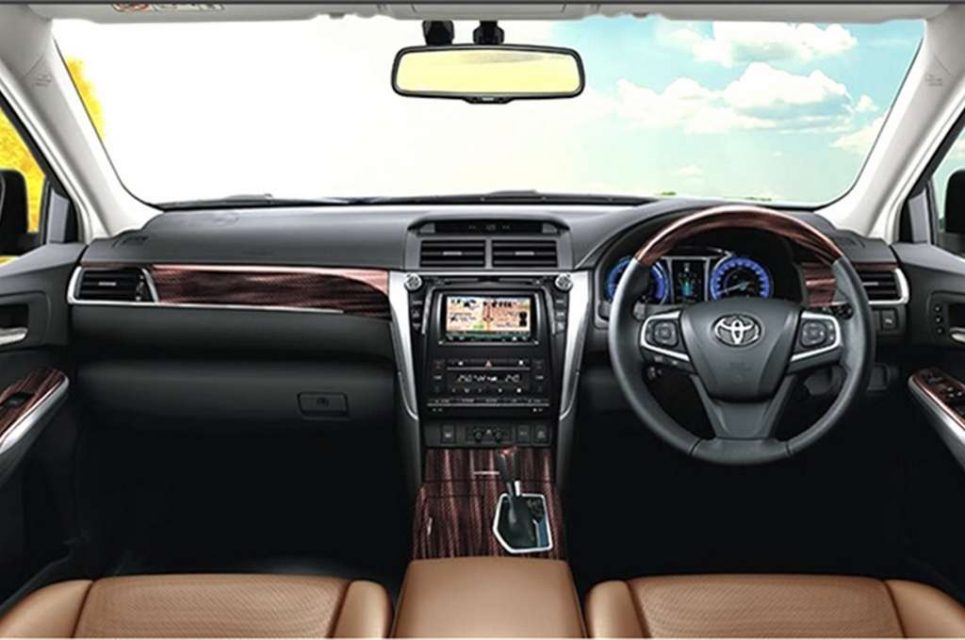 Back in the days, automobile manufacturers were concerned about giving full access of the in-car connected experience to private third parties and even today each has their own proprietary systems along with both the applications.

In mid-2015 when Toyota elected to continue with its own infotainment system, Google was allegedly said to have been collecting several unwanted information of the users. This is in complete contrast to Apple as Google gathered data based on vehicle speed, throttle position, coolant temperature, oil temperature and engine revs among others.

Although Google denied the speculation, users can opt to share information with Android Auto that improves their experience, so the system can be hands-free when in drive and provide more accurate GPS navigation. Scenarios like this have made Toyota wary of possible privacy concerns.