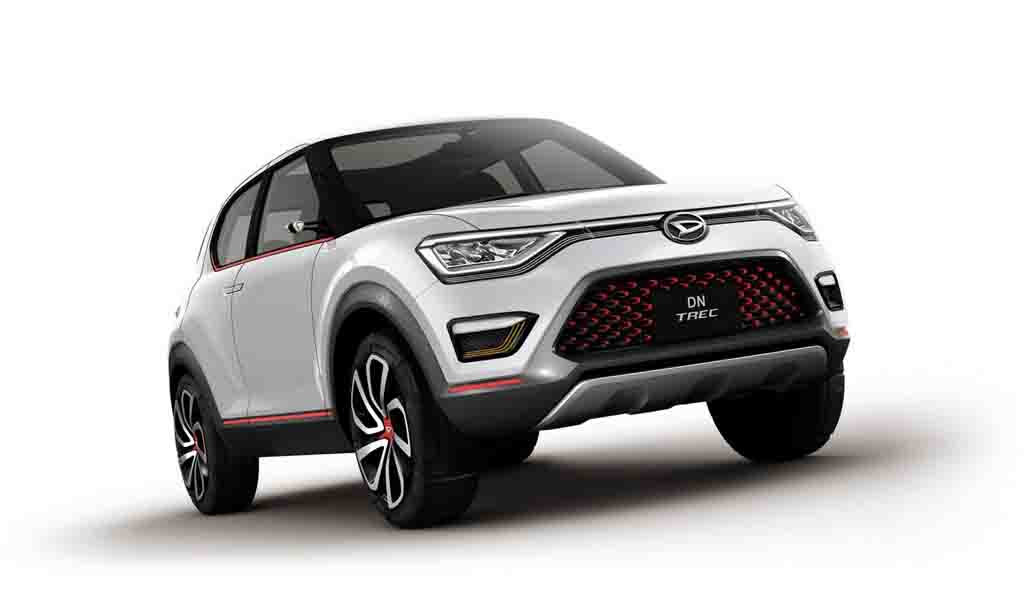 Toyota Kirloskar Motor’s Managing Director, Masakazu Yoshimura, told in an interview that India has the potential to break into the brand’s top three markets in the world. He expressed his intention to introduce zero-emission cars in the near future when the right time arrives as well.

However, he sees realistic opportunities with hybridised cars and self-charging technology instead of the full-blown EVs as no new infrastructure has to be developed on a vast scale in particular. Mr. Yoshimura has a prolific CV in modern technologies as he was in China for long and helped the brand setting up battery production plant.

The Japanese manufacturer was confirmed of making cheaper cars in India in the future and he admitted that Toyota would have to be flexible and ensure taking quick decisions. Toyota and Suzuki had released several new developments under their ever-growing partnership a few months ago with domestic and global markets in mind. 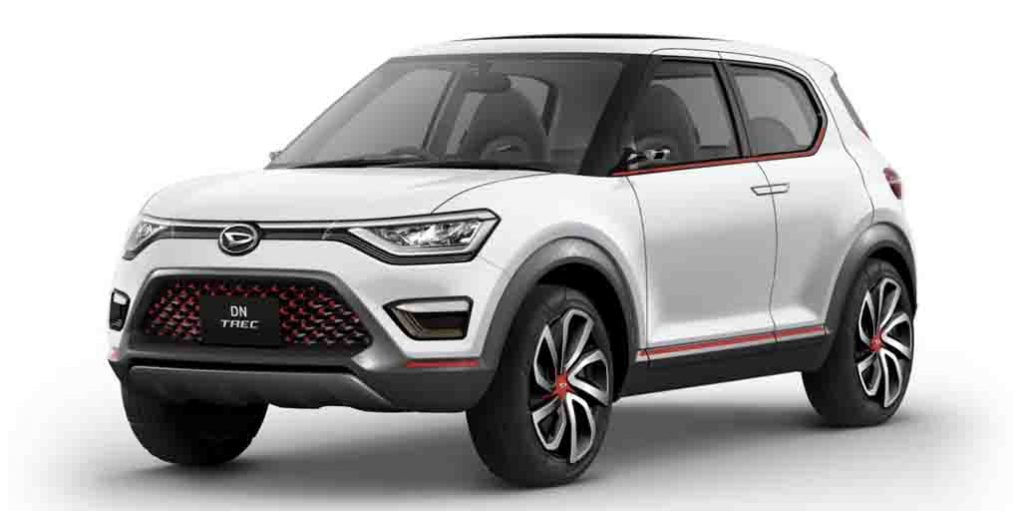 The key areas of mutual benefits are seen in product sharing, technology sharing and work efficiencies. Mr. Yoshimura said that his company should learn the “excellent” cost structure of Suzuki for the small car. He is open with using Daihatsu and Subaru and they will be explored in the quest of offering something unique for Indian markets.

In the current lineup, Toyota appears to be considering Etios and Liva’s upgrades along with pondering new smaller vehicles that could be targetted at young people who occupy the majority of the car buying community. He further added that Toyota’s hybrid technologies would be translated into B-segment vehicles soon. 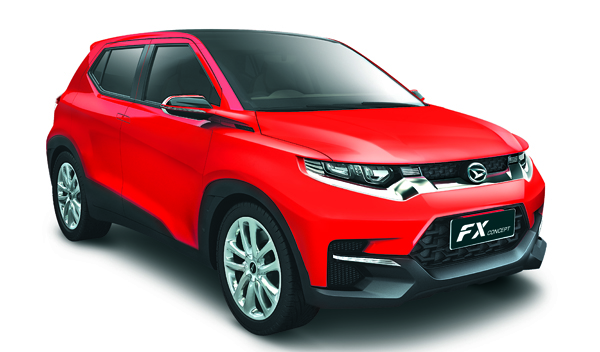 While confirming that Toyota EV will be arriving in India, it depends on how the infrastructure develops. A smaller electrified vehicle is also on the horizon in partnership with Suzuki. The first rebadged model from the partnership, Toyota Glanza, will go on sale on June 6.