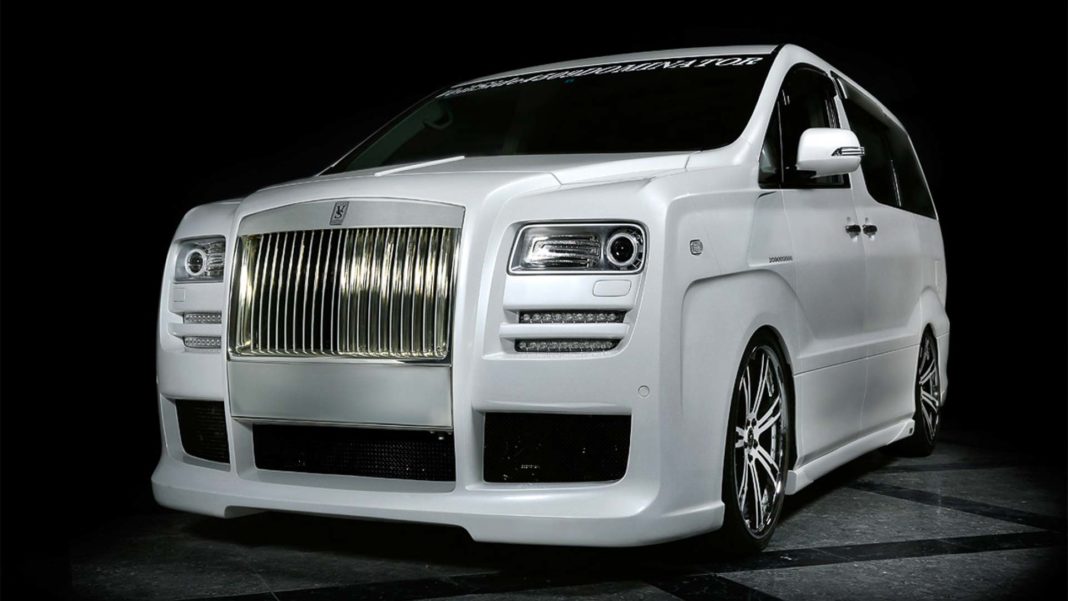 We brought you some of the crazy modification kits over the past months and they either make the original model look completely insignificant or take them to a point of being totally epic. The custom builders wanting to become famous in a very little time come up with mods that send shockwaves to the general public just by looking at them while others create indigenous kits with a touch of versatility.

Veilside is already known for its custom-built Mazda RX-7 replicating the same unit driven by Han in the Fast and the Furious third franchise called Tokyo Drift. It has developed another body kit that might have some people excited or induce plenty of criticism. Credits where it is due though as Veilside has to be applauded for trying to convert a Toyota MPV into a Rolls Royce.

The family-haulier in question is none other than the Alphard, which has a more sophisticated sibling known as the Vellfire sold in India. Back to the transformation kit, Veilside has taken up a first-generation Toyota Alphard and modified its front fascia to look like a Rolls Royce. The kit is termed as The Dominator, perhaps explaining its in-the-face attitude. 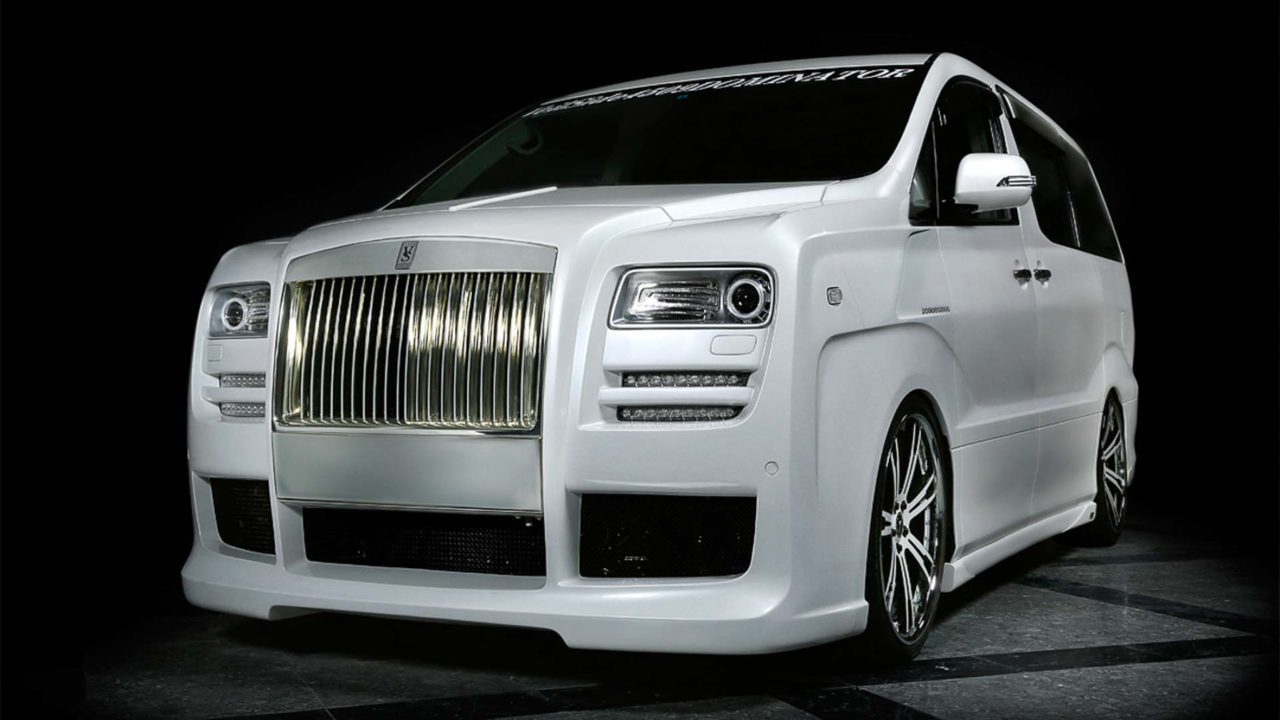 Up front, it boasts design elements such as rectangular headlamps, vertically slated large grille assembly, horizontally positioned twin light strips for turn signals on both sides and a sporty lower body kit. The entire kit does remind us of the eighth generation Phantom as well as the Cullinan SUV. The font in the Rolls Royce emblem has also been replicated by Veilside as you can clearly see.

The V and S alphabets overlap each other instead of the RR that overlaps authentically in standard Rolls Royce models. Besides the sporty front bumper, the kit also provides a new hood, fenders up front and other styling elements. 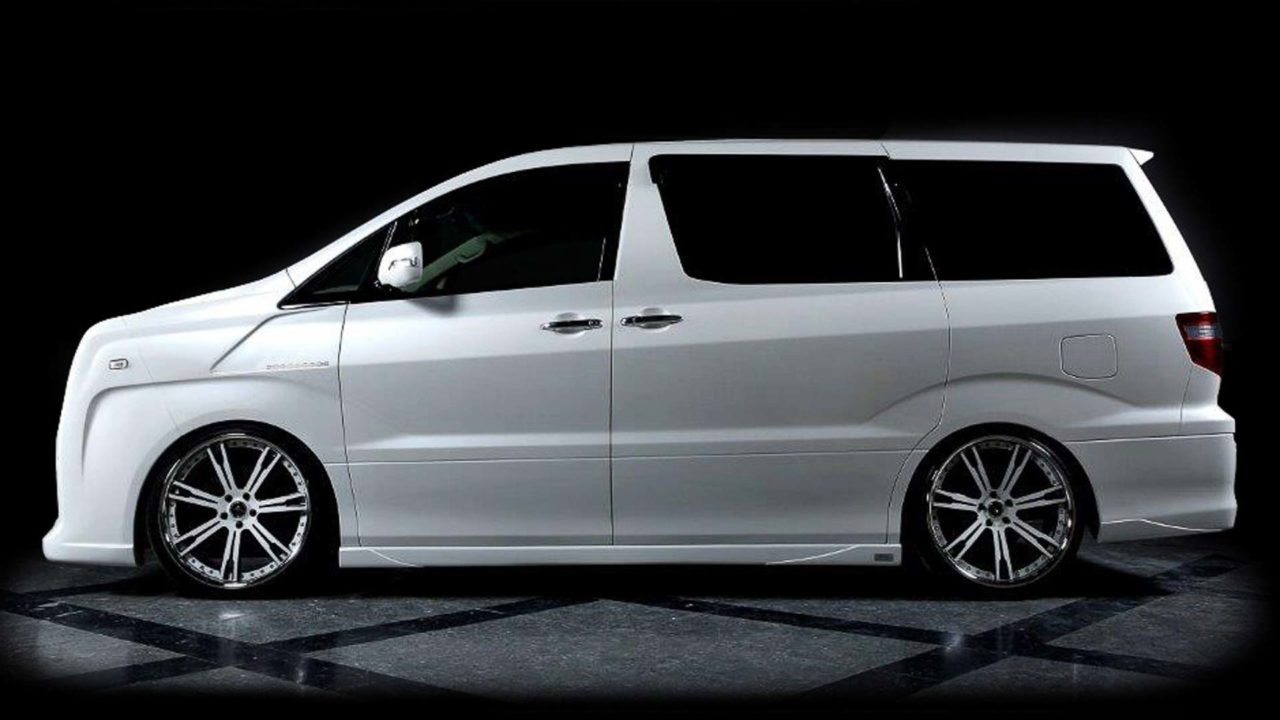