Gaadiwaadi.com
Home Cars News Toyota Aims At Lowering The Prices Of Its Cars In India –... 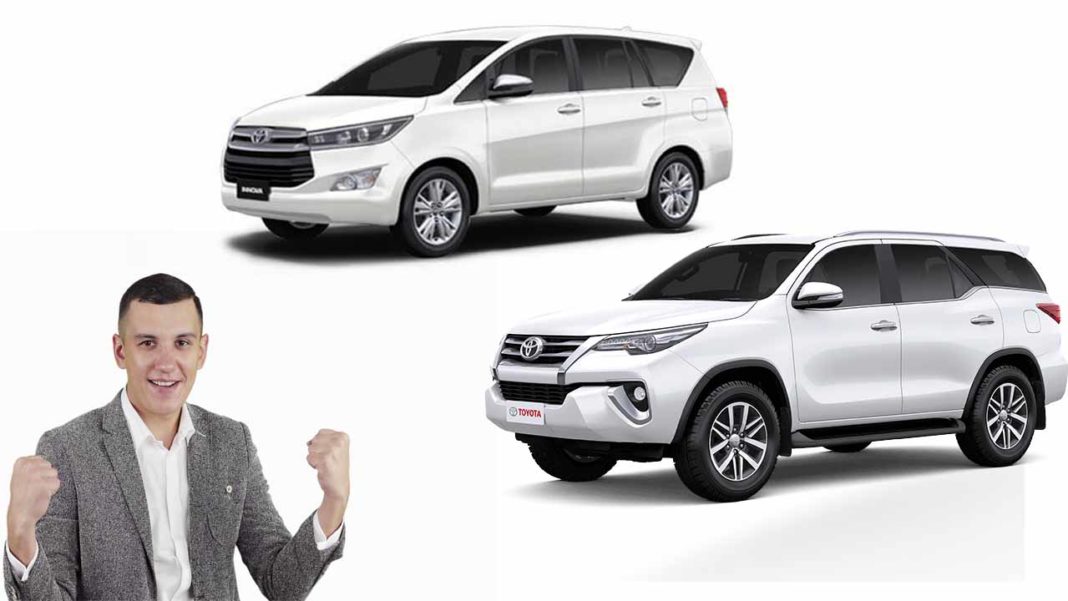 Toyota-Suzuki partnership holds plenty of importance for both the brand’s future not just in India but across the globe. Toyota will be launching the rebadged version of Baleno in the coming months and it will followed by the Vitara Brezza based subcompact SUV shared by Suzuki.

Maruti Suzuki in return will receive the Corolla and it will be positioned as the leading carmaker’s flagship sedan within the domestic space. The Toyota badged Baleno and Vitara Brezza are expected to be priced competitively and it will help in expanding the wings to the volume segments Toyota has never competed in and more crucially the much-needed volumes.

While admitting that Toyota is not a volume seeker in India, recently appointed Managing Director of Toyota Kirloskar Motor, Masakazu Yoshimura, has said that his company is focussing on pricing the existing products competitive against rivals. A small electric vehicle spawned out of Toyota and Suzuki relationship will arrive in the near future. 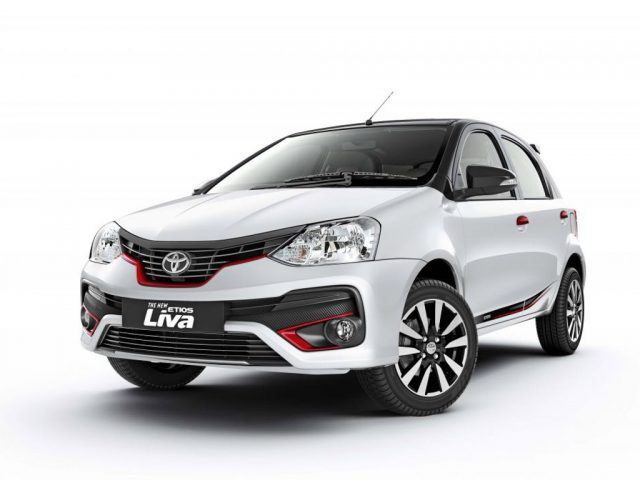 He has also confirmed that Toyota is looking at upgrading the Etios and Liva. The Bengaluru-headquartered brand is also working on being present in 70 per cent of the market and will primarily target the young audience while retaining current customers. Toyota is not expected to make any mechanical changes to its version of the Baleno and Vitara Brezza.

However, exterior changes are firmly on the cards to be appropriate with the Toyota badge. Maruti Suzuki will launch its first pure electric vehicle in India next year. Both the parties were said to be investing on hybrid vehicles as well, as the transition from IC engines to all-electric mobility will be a slow burner.

In the future, Toyota wants India to break into the top three markets for the brand among all countries in global sales and its expertise with eco-friendly technologies could come in handy in this aspect. Masakazu Yoshimura has reiterated that self charging vehicles and hybrids are ideal to hamper the soaring pollution levels in the future.