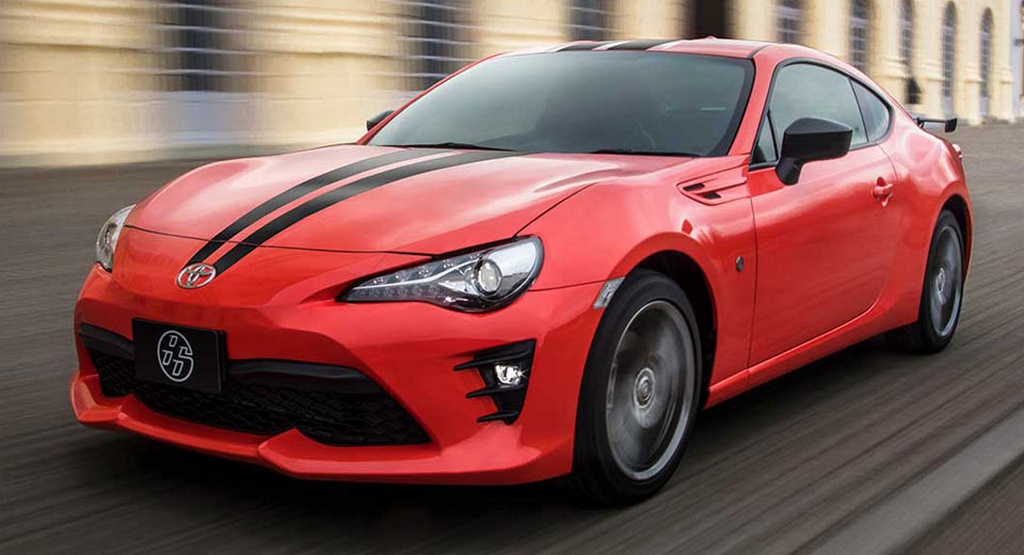 Toyota is launching a limited edition version of its 86 sportscar in the United States market. Earlier known as the Scion FR-S, the Toyota 86 is the niche product that has been facing sales decline lately in the US. Back in 2013, the Japanese manufacturer was able to sell 18,000 units which had shrunken to just 7,500 in 2016.

In order to address the sales drop, like any other auto brand would do, Toyota will be entering the 860 Special Edition later this month. The budget sportscar will be limited to 860 units in Halo White and as many in Supernova Orange courtesy of the special edition. 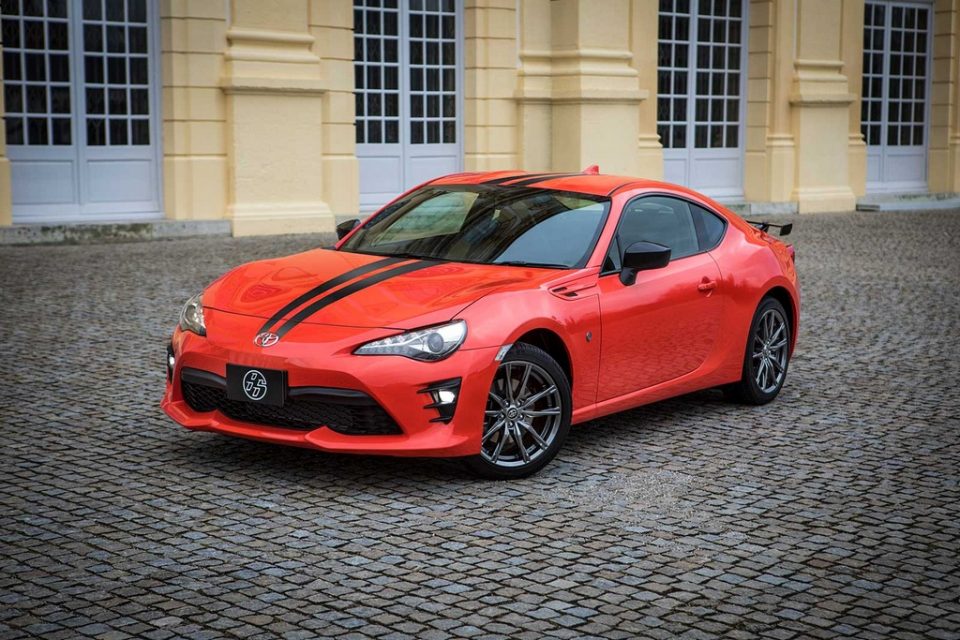 There are several visual changes in the 860 SE to make it more attractive and importantly bring up a unique status. On the outside, Toyota has given new black racing stripes that run from front badge all the way to the rear. It elevates the sporty stance of the 88.

It is accompanied by black-painted wing mirror caps, chrome finished 17-inch alloy wheels and a rear wing in black colour to emphasise the overall appeal. The equipment list has also been upgraded besides interior changes to bode well with the exterior. The seats receive black leather trim with orange contrast stitching.

Also Read: New Toyota Supra Due for 2018; Inspired by the FT-1 Concept 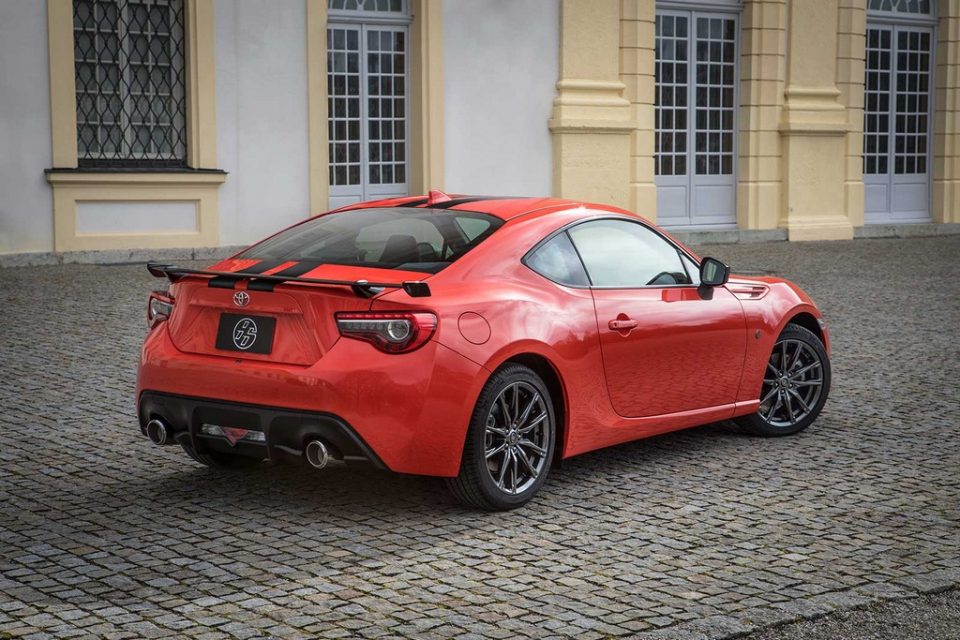 No mechanical modifications are intended as the sportscar will continue to feature the 2.0-litre Boxer engine which is good enough to produce a maximum power output of 205 horsepower. The 860 Special Edition is priced at $ 30,400 (Rs. 20.23 lakh) for the six-speed manual gearbox equipped model and $ 30,760 (Rs.20.47 lakh) for the automatic version.