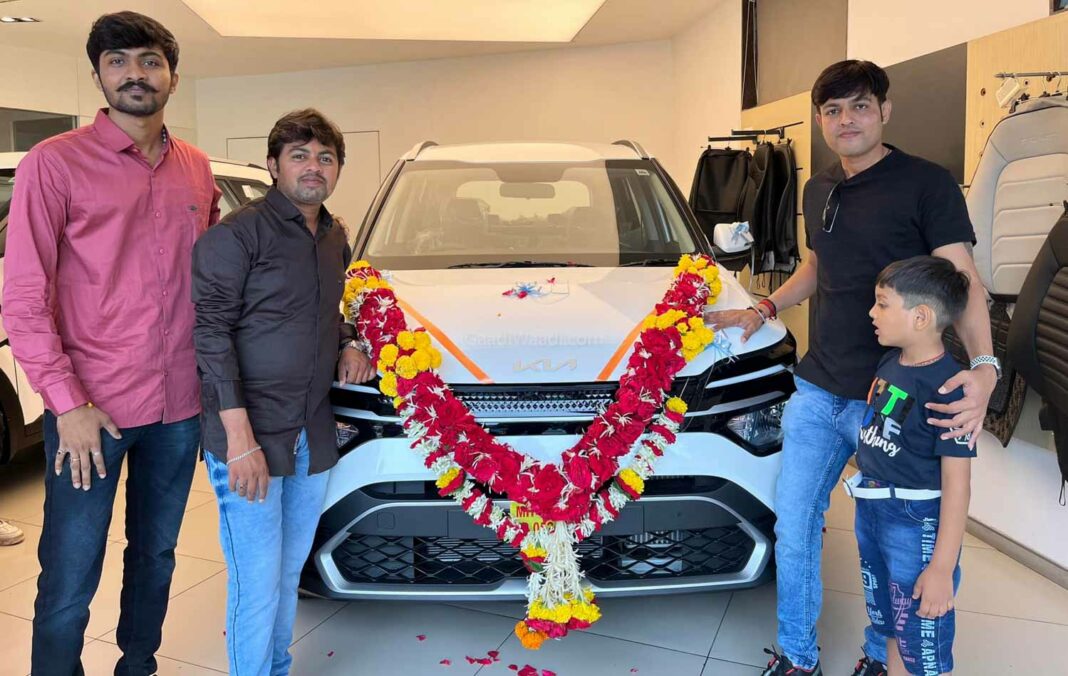 Maruti Suzuki Ertiga was the most sold seven-seater in October 2022 as it finished ahead of Mahindra Bolero, Scorpio and XUV700

In the month of October 2022, Maruti Suzuki’s Ertiga led the seven-seater sales charts with a total of 10,494 units as against 12,923 units during the same period last year with a YoY negative growth of 19 per cent. The Mahindra Bolero finished in the second position with 8,772 unit sales against 6,275 units in October 2021 with a YoY growth of 38 per cent.

The Mahindra Scorpio range finished in the third position with 7,438 unit sales as against 3,304 units during the corresponding period last year with a YoY positive sales surge of 125 per cent. The market entry of the new generation Scorpio N and the Scorpio Classic (updated old Scorpio) has helped in increasing the sales numbers further.

The Mahindra XUV700 was the fourth most sold seven-seater in the country last month as 5,815 units were recorded against 3,407 units during the same period twelve months ago with a YoY volume jump of 71 per cent. The Kia Carens made its domestic debut earlier this calendar year and it has been well-received by customers.

The Korean MPV posted a total of 5,479 units last month. In the second half of the table, Toyota’s Innova Crysta finished in the sixth position with 3,739 units as against 6,096 units during the same period in 2021 with a YoY negative sales growth of 39 per cent. The Renault Triber is the most affordable seven-seater money can buy right now.

It registered a total of 3,199 unit sales last month as against 2,758 units in October 2021 with a YoY growth of 16 per cent. Hyundai’s Alcazar finished in the eighth position with 2,847 units as against 1,392 units during the corresponding period last year with YoY positive volume growth of 105 per cent.