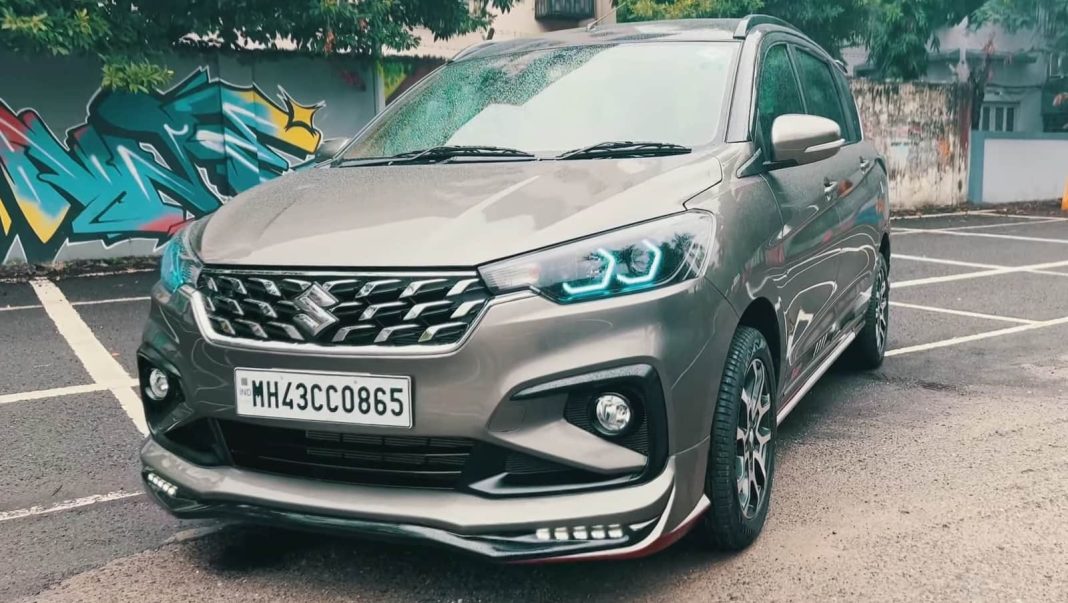 In the month of June 2022, Maruti Suzuki’s Ertiga sat at the top of the seven-seater sales standings as 10,423 units were sold against 9,920 units during the same period in 2021 with a YoY volume increase of 5 per cent. The Kia Carens has been impressive ever since it made its market debut and last month, it was the second most sold seven-seater.

The Carens can be had in six- or seven-seater configuration and is available in an extensive range. It is also packed with features right from the base variant. The MPV posted 7,895 unit sales last month to finish ahead of Mahindra Bolero and Toyota Innova Crysta. The long-serving Bolero posted a cumulative domestic tally of 7,844 units.

This when compared to the corresponding period in 2021 with 5,744 units a YoY positive sales growth of 37 per cent. The Toyota Innova Crysta recorded 6,795 unit sales in the month of June 2022 against 2,973 units during the same period last year with a YoY volume surge of 129 per cent. It appears that an all-new Innova is under development. 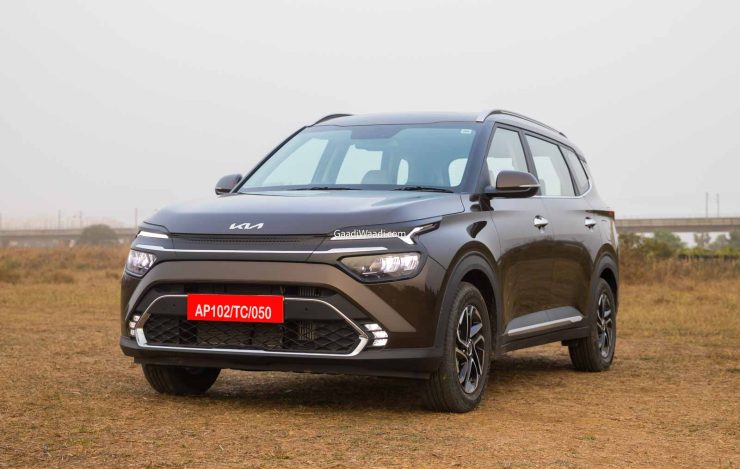 It could be dubbed the Innova HyCross and is expected to be underpinned by a monocoque chassis and it could be equipped with a new petrol hybrid powertrain. The Mahindra XUV700 garnered a total of 6,022 units last month while Mahindra Scorpio managed to score 4,131 units against 4,160 units with a YoY volume decline of 1 per cent. 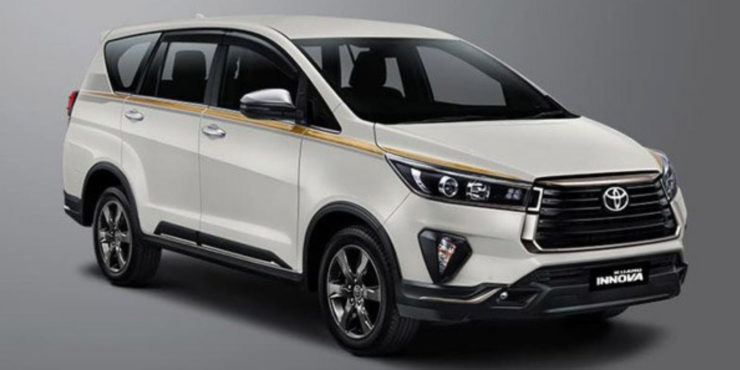 The new-gen Mahindra Scorpio N has introduced only a few days ago and its bookings will commence by the end of this month. The Renault Triber posted 3,346 unit sales last month against 1,790 units during the corresponding period in 2021 with a YoY growth of 87 per cent while Maruti Suzuki XL6, Toyota Fortuner and Hyundai Alcazar covered the remaining positions.