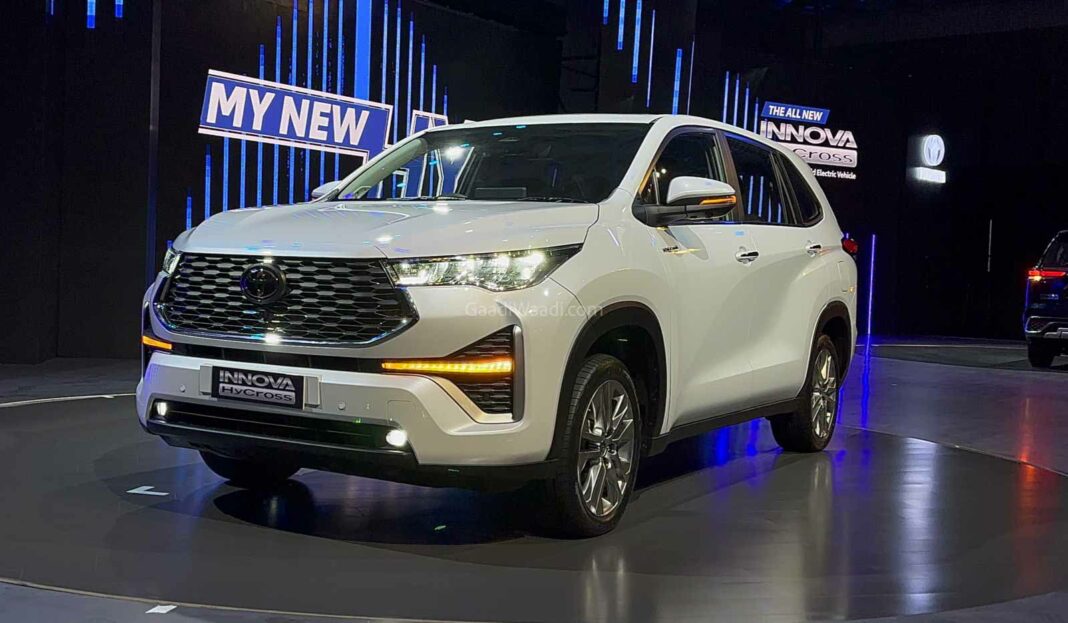 The prices of the Toyota Innova Hycross are expected to be revealed sometime next month; derives power from a 2.0 L NA petrol or a 2.0 L strong hybrid petrol mill

Toyota Kirloskar Motor (TKM) unveiled the Innova Hycross on November 21, 2022 in Indonesia while its India debut was hosted four days later and the bookings began on the same day. The premium MPV can be reserved through authorised dealerships or online for a token of Rs. 50,000. It will be available in seven- or eight-seater layouts locally.

The Toyota Innova Hycross is sold in five trim levels namely G, GX, VX, ZX and ZX (O). The prices of the MPV will likely be announced next month and the deliveries are expected to commence soon after. Compared to the Innova Crysta, the Hycross is more premium on the inside and has a more muscular stance on the outside.

It is also packed with more advanced features and technologies and as expected, the top-end variants of the Innova Hycross have been garnering the majority of bookings. The MPV is the first Toyota offered with ADAS-based driver-assistive and safety technologies. The top-spec ZX and ZX (O) variants are available only with the strong hybrid powertrain in seven-seater configuration. 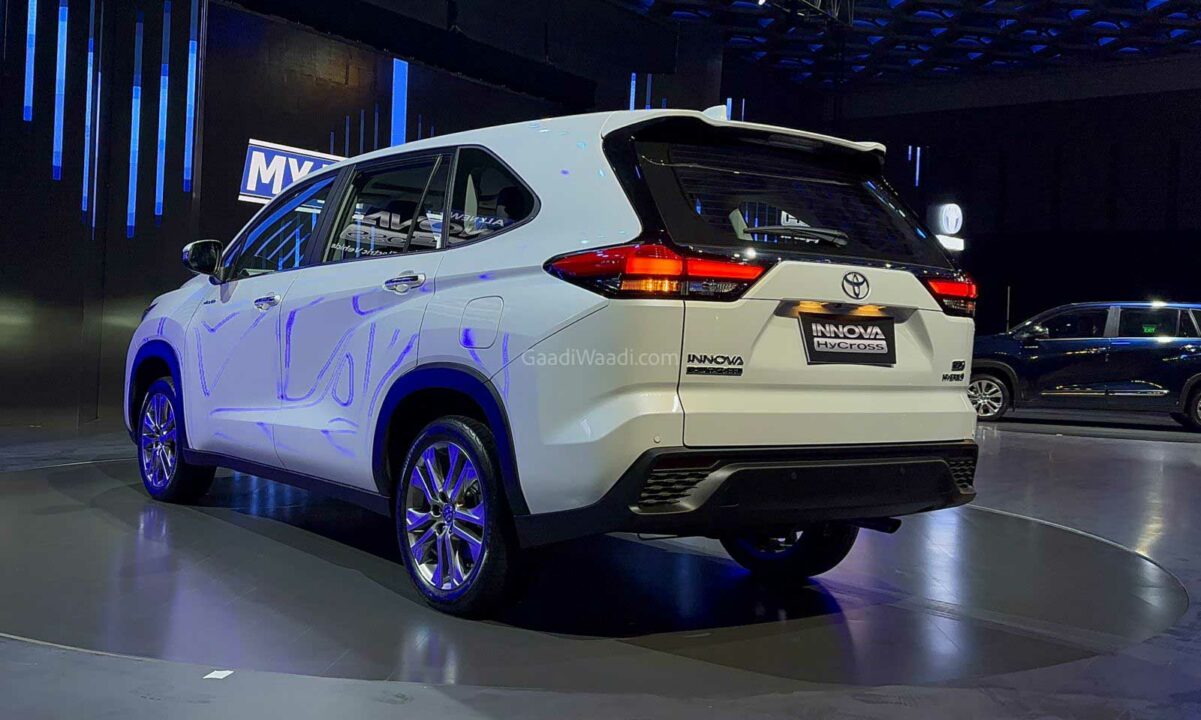 The 2.0-litre four-cylinder Atkinson Cycle TNGA petrol engine works in tandem with an electric motor and a 1.6 kWh battery pack to form a strong hybrid system. The combined peak power output stands at 186 hp and the powertrain is linked with an e-CVT automatic transmission. The claimed fuel efficiency of the Toyota Innova Hycross is 21.1 km per litre.

The Hycross MPV will likely be priced between Rs. 22 lakh and Rs. 30 lakh (ex-showroom). The top-end trims are retailed with features such as a floating touchscreen infotainment system, dual-pane panoramic sunroof, ventilated and powered front seats, multiple airbags, 18-inch alloy wheels, disc brake on all wheels, electrochromic IRVM, and so on.