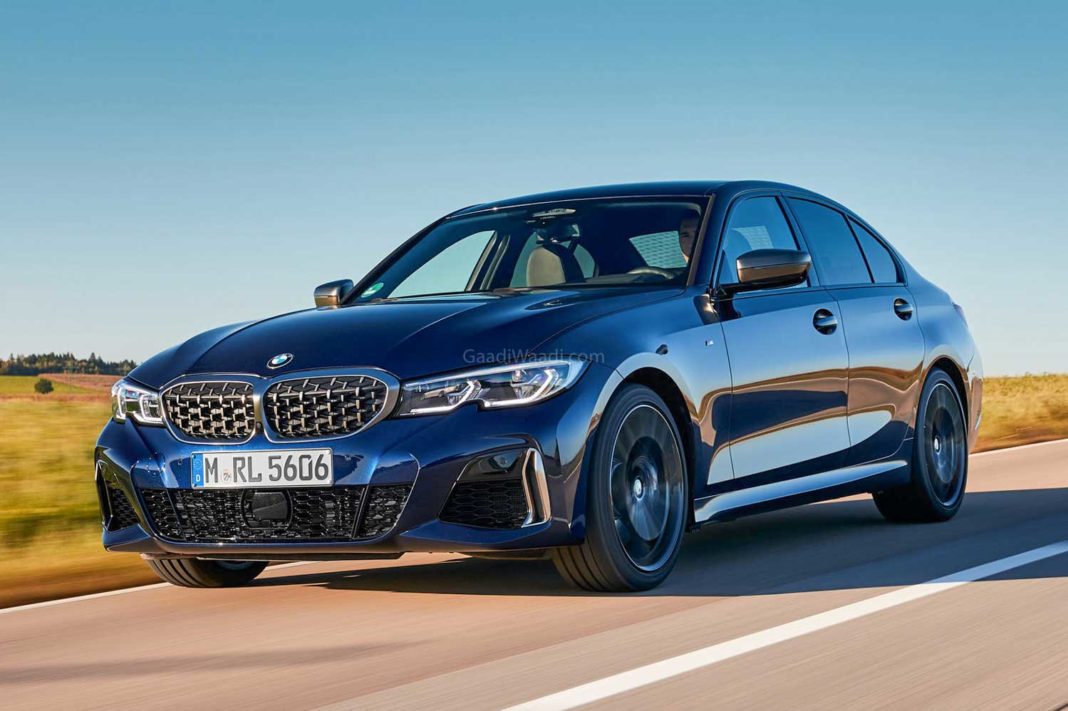 The 3 Series range will see the addition of a M Performance version on March 10, 2021. Dubbed the M340i, it will become the first M Performance model locally assembled at the German luxury car manufacturer’s production facility in Chennai, Tamil Nadu and more will follow in the near future. It does have differences with the performance-based M3, which produces 510 horsepower with its Competition pack.

The 2021 BMW M340i derives power from a 3.0-litre six-cylinder inline twin turbocharged petrol engine developing a maximum power output of 374 horsepower and 500 Nm of peak torque. The powertrain is connected to an eight-speed automatic transmission only sending power to all the four wheels via xDrive AWD system that will come in handy whilst off-roading. 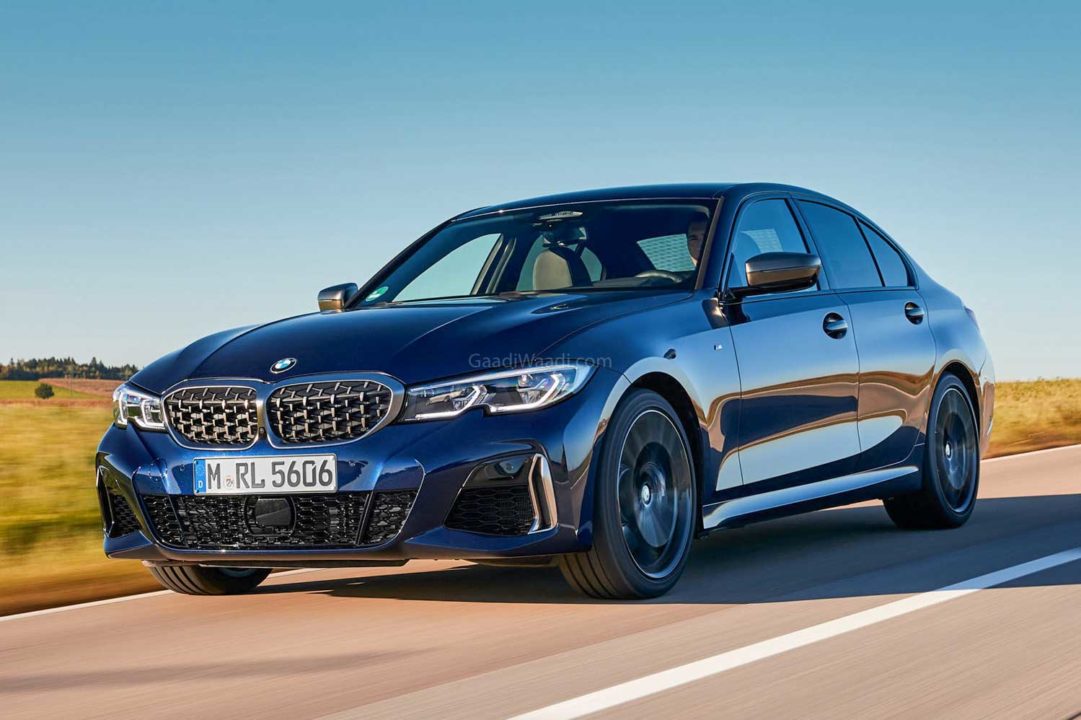 In the global markets, BMW does offer a rear-wheel-drive configuration for the same variant whilst being more powerful and mechanically superior with M Sport differential, M Sport brake system, M Sport exhaust, M-tuned suspension and so on for improved dynamic characteristics. Expect the price range to hover around Rs. 68 lakh upon arrival in India.

Currently, the BMW 3 Series is offered in 330i Sport, 330i M Sport and 320d Luxury Edition trims. The range M Performance models is widening gradually in India and they are positioned below the performance-specific M models. In addition to the 2021 BMW M340i, a new X3 M40i xDrive variant will also be introduced in India below the X3 M.