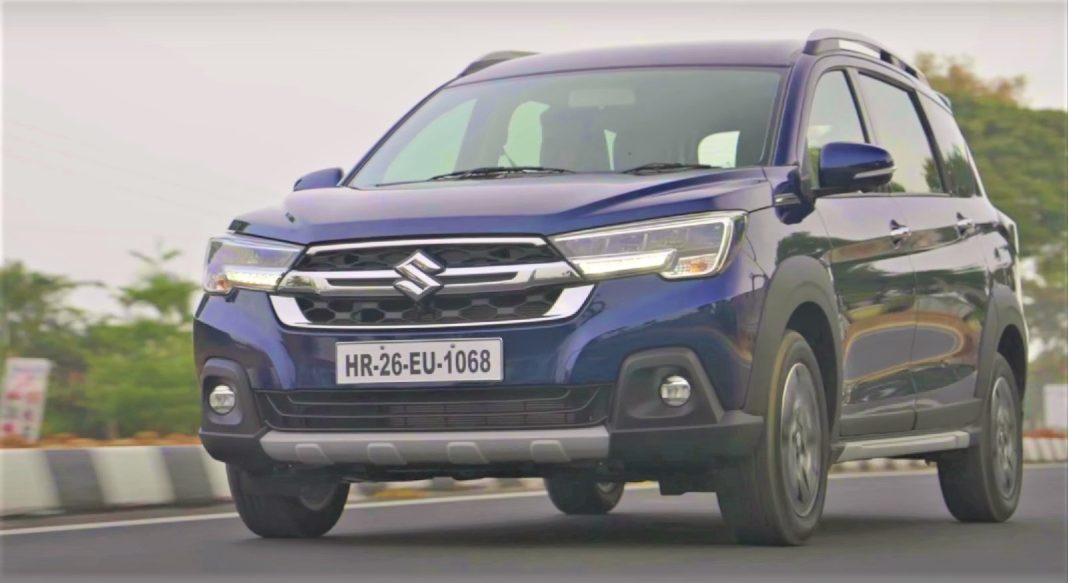 Maruti Suzuki Ertiga posted a cumulative domestic tally of 68,922 units sales in the first half of this year while the monthly tally stood at 10,423 units

Maruti Suzuki India Limited (MSIL) had the Ertiga continue to lead the MPV sales table in the first half of this calendar year as 68,922 units were recorded and last month saw a total of 10,423 units. The Kia Carens has been impressive since it went on sale in February 2022 as 30,953 units were recorded in the period between January and June 2022 and last month, a domestic tally of 7,895 units was noted.

The Carens beat Toyota Innova Crysta for the second position and is offered in an expansive range to appeal to a wide range of consumers. The Innova has been a blockbuster hit for the Japanese auto major over the years and it posted 30,551 units in H1 2022 and 6,795 units in the month of June 2022.

The Innova is expected to get a brand new generation in the coming months and it could be dubbed the Innova HyCross. It will likely boast a new monocoque chassis (TNGA-C) and reports suggest that it will gain a new petrol hybrid powertrain and the existing model could be retailed alongside it. 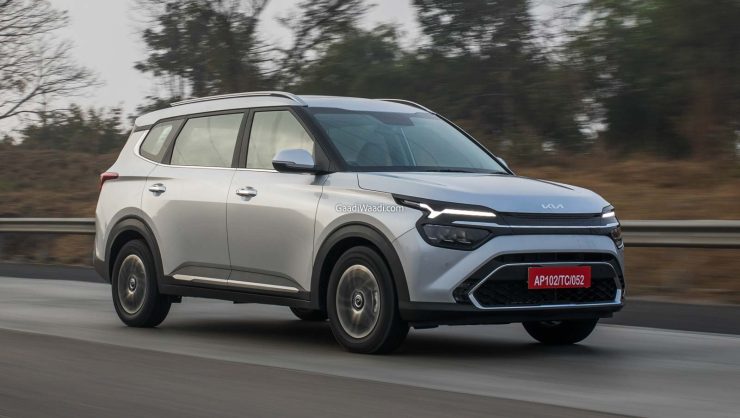 The Maruti Suzuki XL6 finished in the fourth position with 20,176 unit sales while the June 2022 tally stood at 3,336 units. The XL6 received a facelift a few months ago in a similar fashion to the Ertiga and both are powered by a new 1.5-litre four-cylinder K15C DualJet petrol engine producing a maximum power output of 105 PS at 6,000 rpm and 136.8 Nm of peak torque delivered at 4,400 rpm.

The engine is paired with either a five-speed MT or a six-speed AT with paddle shifters. The Renault Triber finished in the fifth position in the first half of this calendar year as 17,046 units were registered and the last month’s volume tally stood at 3,346 units.

The Kia Carnival ended up sixth with 1,847 units while the Mahindra Marazzo finished in the seventh position with 845 unit sales.