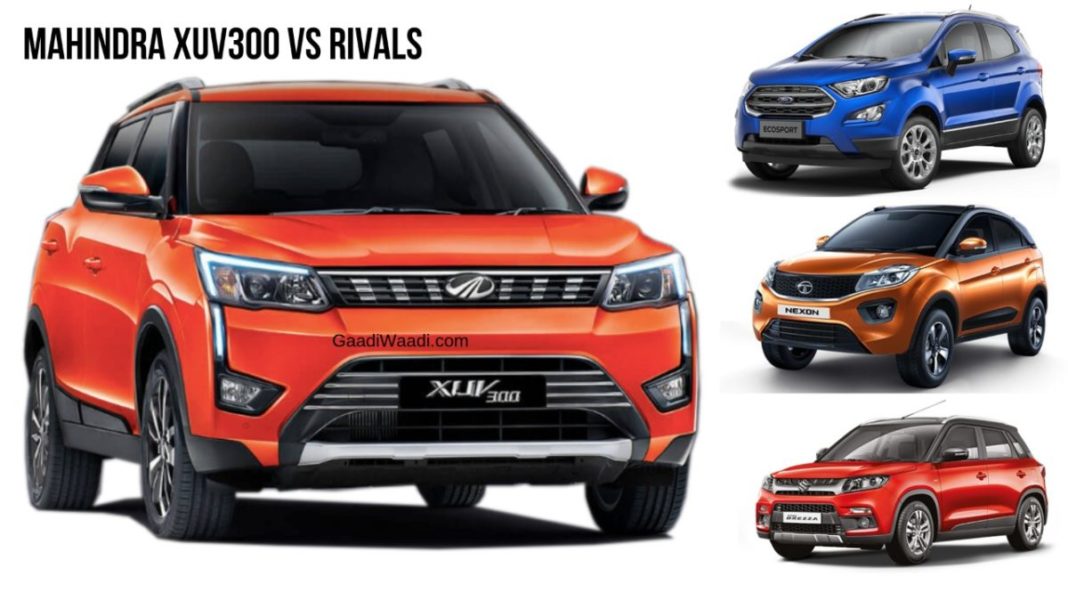 The XUV 300 is the fourth car from the manufacturer in the sub-4-meter compact SUV segment after the Quanto, NuvoSport and the TUV 300. The Mahindra XUV 300 would take on the vehicles like Maruti Suzuki Vitara Brezza, Ford EcoSport, Honda WR-V and the Tata Nexon. Now the Mahindra XUV 300 gets a host of segment-first features. Here it is how it fares against its direct competitors. 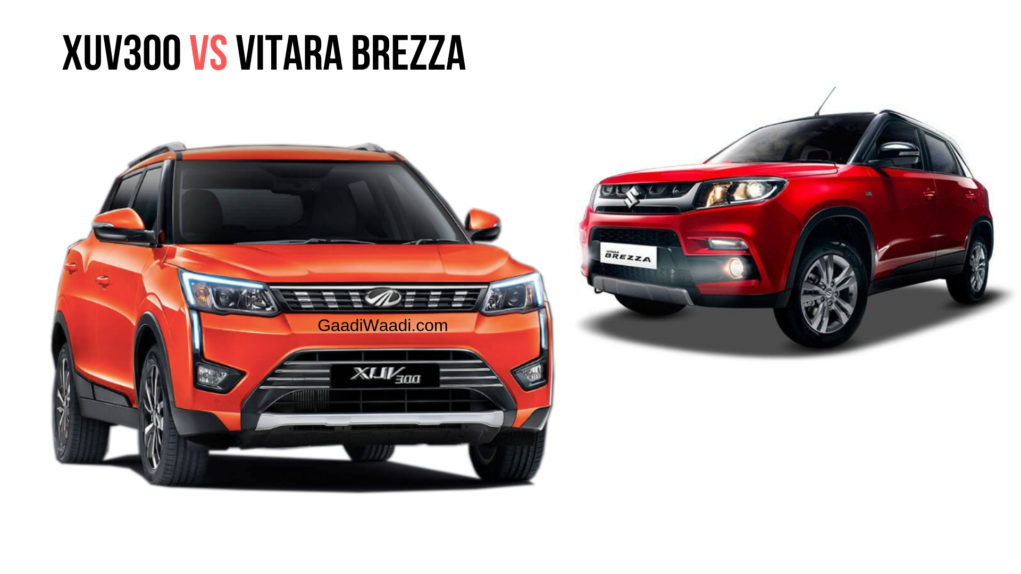 The airbags ensure the optimum safety of the occupants inside the vehicle. Maruti Suzuki Vitara Brezza, on the other hand, gets dual front airbags standard across all the variants. While they may not be much on the paper but Maruti Vitara Brezza scored 4 out of 5 stars in the Global NCAP safety tests.

There are many other advantages that the Mahindra XUV 300 would have over the Maruti Suzuki Vitara Brezza. The Mahindra XUV 300 gets dual-zone climate control, cruise control, coloured TFT driver console, a petrol engine, a more powerful diesel engine with 6-speed transmission, disc brakes on all four wheels, sunroof and more space because of a longer wheelbase and wider body. 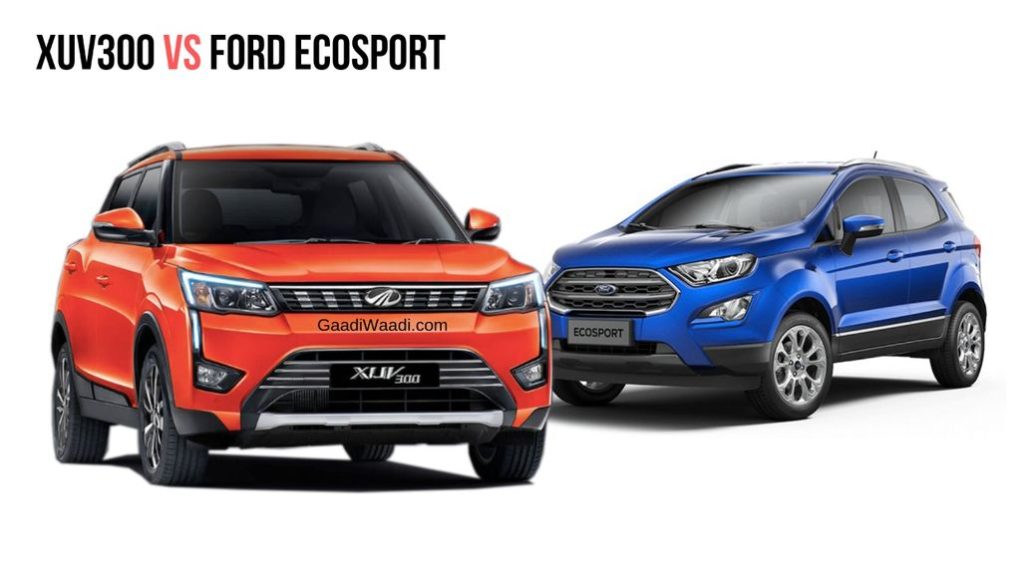 The Ford EcoSport is a pretty loaded vehicle and offers features like 6 airbag system, sunroof, emergency assistance among others. Even though the XUV 300 offers similar or better options, the main advantage that the Mahindra XUV 300 has over the EcoSport is the dual-zone climate control.

While the Ford EcoSport offers a reclining rear seat reclining option but there is no rear AC vent. In the hot weather conditions like India, rear passengers feel pretty left out when the AC starts. However, the Mahindra XUV 300 offers dual-zone climate control system with rear AC vents that allows rear passengers to set their own temperature while the front passengers can get comfortable by setting their own temperature.

The Mahindra XUV 300 also gets many other extra features over the Ford EcoSport including an extra airbag, dual-zone climate control, more cabin space, torque-rich engine, disc brakes on all the four wheels and TFT coloured driver information display. 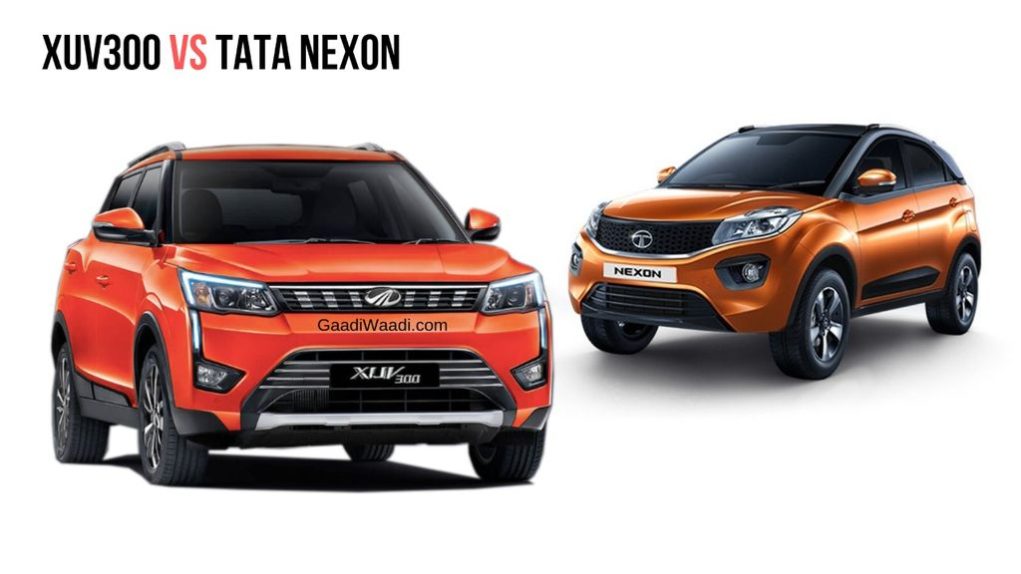 That not all, the Nexon misses out on a lot of features when compared to the Mahindra XUV 300. The XUV gets a list of extra features like the sunroof (Tata only offers dealership-fitted, optional sunroof), dual zone climate control (Nexon only gets AC vents in the rear), more space, TFT coloured DID, 7-airbags, more powerful diesel engine, which is expected to be same as the 1.5-litre diesel of the Marazzo. Even the petrol engine of the Mahindra XUV 300 will be more powerful than the Nexon. 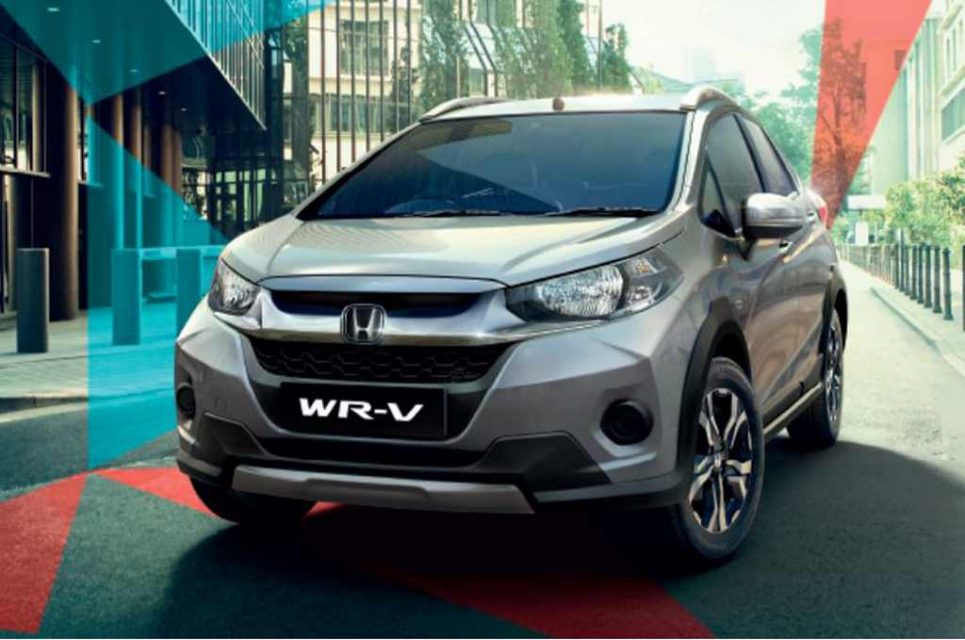 Honda WR-V is the most popular RV model in the Indian car market. Honda sells quite a good amount of WR-V in India. Even the WR-V offers features like a sunroof and is quite spacious but the Mahindra XUV 300 offers the longest wheelbase in the segment, which translates into the largest cabin space. Honda WR-V is very spacious but the Mahindra XUV 300 would be even more spacious!

Also, the Mahindra XUV 300 offers touchscreen infotainment system with Android Auto and Apple CapPlay, something that is missing from the Honda WR-V. Apart from the space and the infotainment advantage, the Mahindra XUV 300 also offers a larger cabin space, disc brakes on all the four wheels, more powerful petrol and diesel engine options, dual-zone climate control and coloured TFT information display.