Check out our pick of the top seven upcoming SUVs, which are expected to go on sale in the Indian market this year

In the Indian car market, plenty of new vehicles are slated to be introduced in 2022. SUVs have been gaining a lot of popularity among new car buyers, especially in recent times, and plenty of new ones are set to launch in our country this year.

Here, we have listed seven SUVs that are slated to launch in India this year, for which we are extremely excited.

Tata Nexon EV is the most popular electric car in the Indian market currently, and it is expected to get an update soon. Apart from a few new features, the SUV will get a second, larger battery option (expected to be a 40 kWh battery). The updated Nexon EV will reportedly launch on May 11. 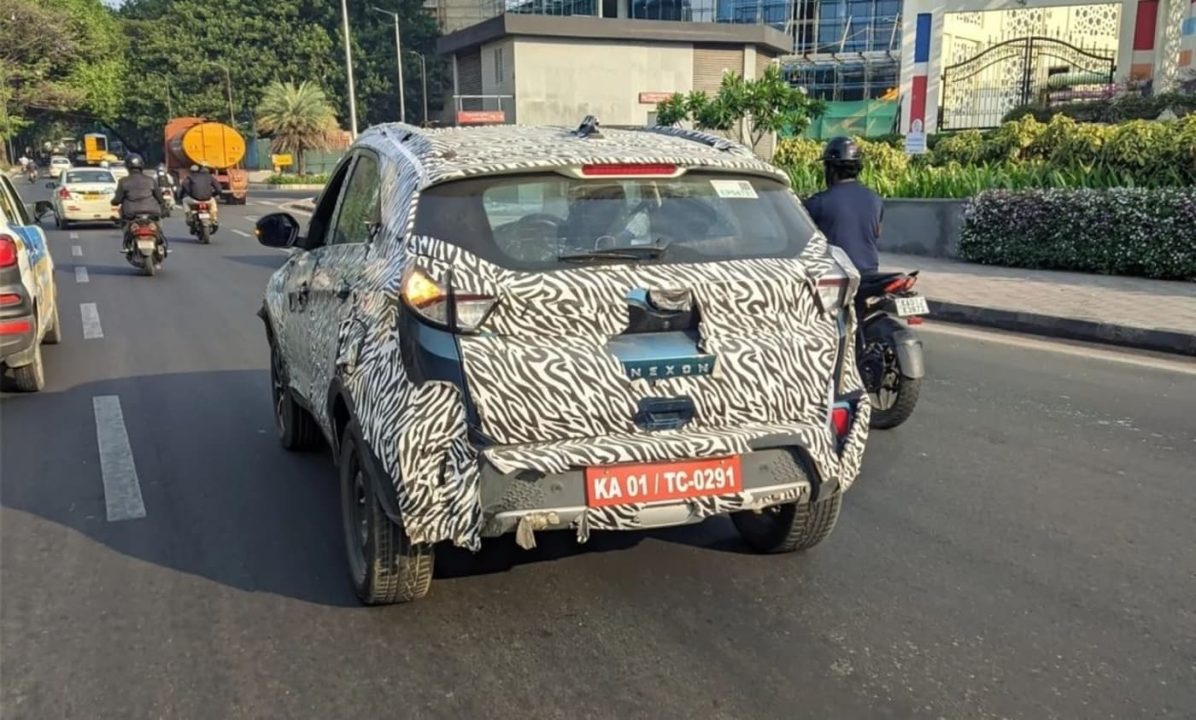 Jeep India recently opened bookings for the upcoming Meridian SUV, which is scheduled to launch in July 2022. Jeep Meridian will be available with just one engine option upon launch – a 2.0-litre turbo-diesel motor, with 170 PS and 350 Nm. The SUV will get both FWD and AWD options, with great off-road capabilities on the latter.

Hyundai has been road testing the upcoming Venue facelift and Venue N Line in India right now. As per reports, Hyundai Venue facelift will launch in India very soon, perhaps in the coming months, followed by the N Line performance version a little while later. The SUV will feature visual updates and new features, but the engine and transmission choices will remain the same. 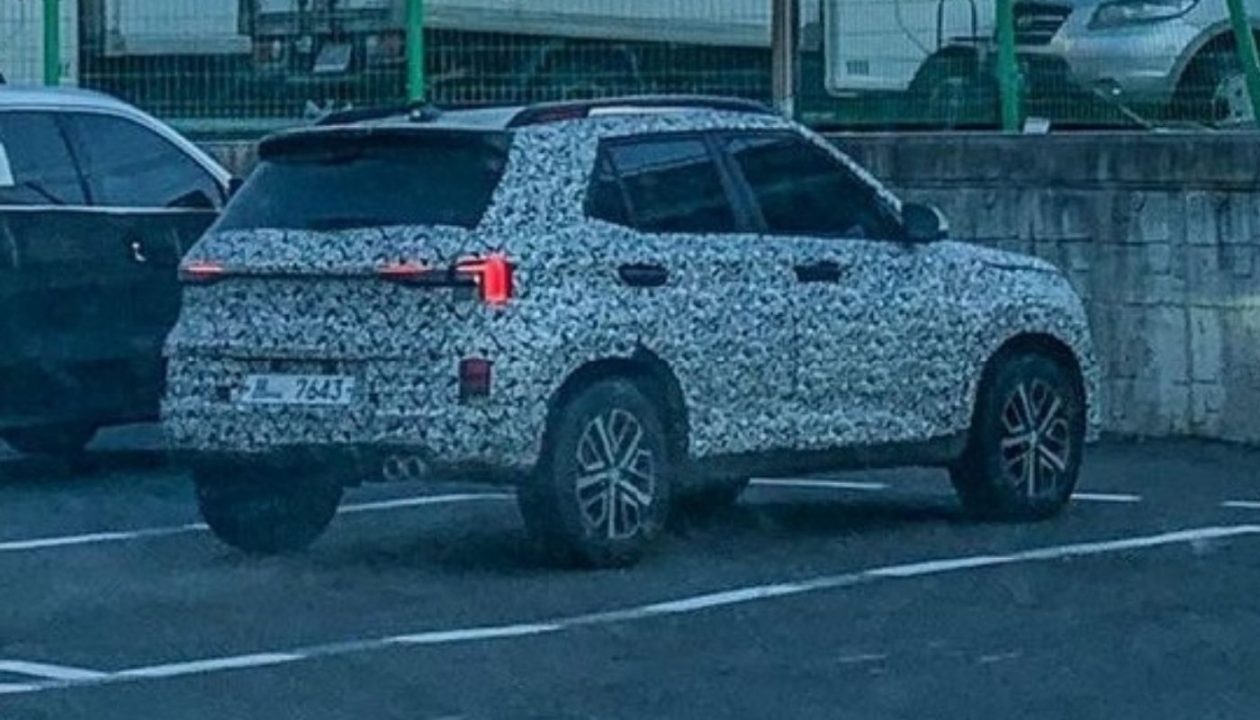 Maruti Suzuki is planning to roll out the next-generation Vitara Brezza in India in the coming months, likely dropping the ‘Vitara’ suffix from it. It is expected to be powered by a 1.5-litre NA petrol engine with mild-hybrid assistance, and it will get a lot of additional features and equipment too. Toyota will also launch a rebadged version of this SUV, as the new-gen Urban Cruiser.

Maruti Suzuki and Toyota are jointly developing a midsize SUV for the Indian market, which is expected to go on sale around Diwali festive season this year. Both Maruti and Toyota will launch their own versions of the SUV, with significant aesthetic differences between the two. Reports state that it will get two engine options – a mild-hybrid option and a strong hybrid option. 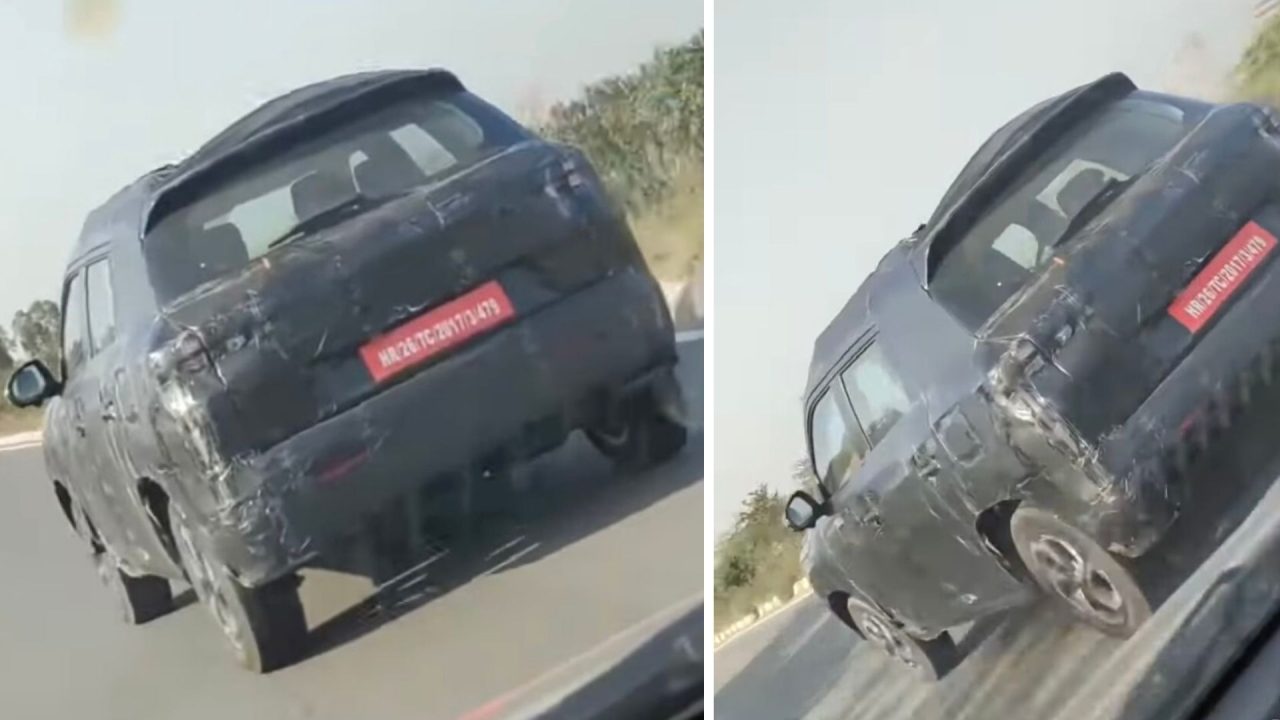 The next-generation Mahindra Scorpio has been in development for a few years now, and this year, it will finally launch in the Indian market. The SUV will be much more premium than the current version, with a lot more features on offer. The powertrain options would include a 2.0L turbo-petrol unit and a 2.2L turbo-diesel unit. 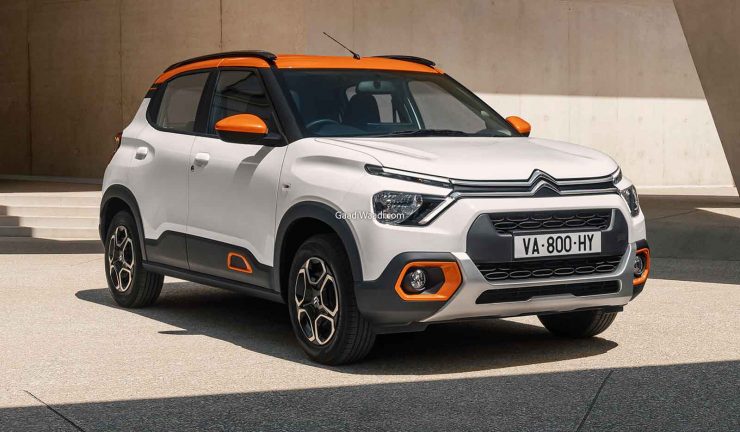 Citroen C3 was officially unveiled in India last year, and it is expected to go on sale around mid-2022. The little Citroen crossover has been spied multiple times on Indian roads, and it has quite a funky design, inspired by Citroen C5 Aircross. The technical specifications are a mystery, but reports suggest that a 1.2L petrol engine would be offered with official debut in early june.