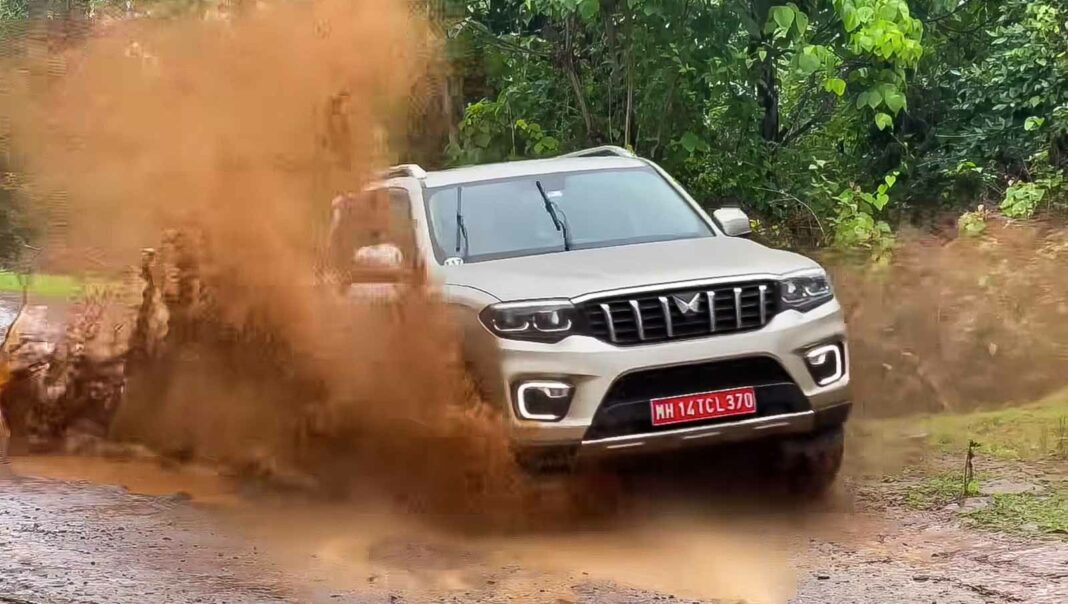 In the month of September 2022, Mahindra’s Scorpio finished on top of the seven-seater sales charts with a domestic tally of 9,536 units against 2,588 units during the same period last year with a healthy YoY volume surge of 268 per cent. The Scorpio N is based on a new ladder frame chassis and is bigger than the Scorpio Classic (updated old Scorpio).

The Scorpio N’s bookings catapulted to one lakh units in just half an hour as it has been well received amongst customers and the deliveries have also begun. However, just like the XUV700 and Thar, it also has a waiting period for select variants. It comes with a myriad of revisions inside and out and derives power from a 2.2-litre diesel and a 2.0-litre petrol engine.

The popularity of the Mahindra Scorpio N as well as the Scorpio Classic is expected to remain unchanged into the near future. The Maruti Suzuki Ertiga finished in the second position with a total of 9,299 units last month against 11,308 units during the corresponding month in 2021 with YoY negative volume growth of 18 per cent.

The Ertiga and its slightly premium sibling, the XL6, received mild-life updates earlier this year with the inclusion of new features and the latest 1.5-litre K15C four-cylinder smart hybrid petrol engine developing a maximum power output of 103 PS and 136.8 Nm of peak torque. The powertrain is linked with a five-speed manual or a six-speed torque converter AT.

The Mahindra Bolero finished in the third position with 8,108 unit sales against 1,755 units during the same period last year with a YoY volume increase of 362 per cent. The Toyota Innova Crysta was the fourth most sold seven-seater in the country last month as the MPV recorded 7,282 unit sales against 4,724 units with a YoY growth of 54 per cent. 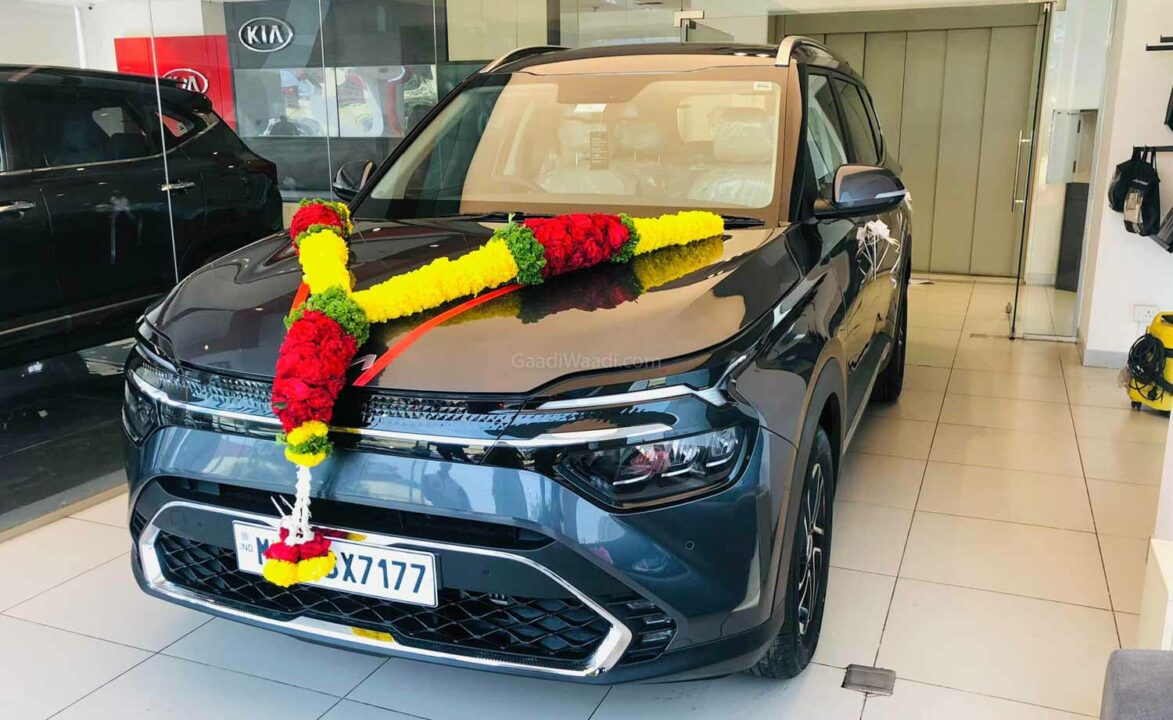 The Mahindra XUV700, available in five- and seven-seater configurations, finished fifth with 6,063 units against 1,370 units with a YoY growth of 343 units while the Kia Carens garnered a total of 5,233 units. All these six seven-seaters finished within the top 25 sales table. Renault’s Triber finished in the seventh position ahead of Maruti Suzuki XL6, Toyota Fortuner and Hyundai Alcazar.