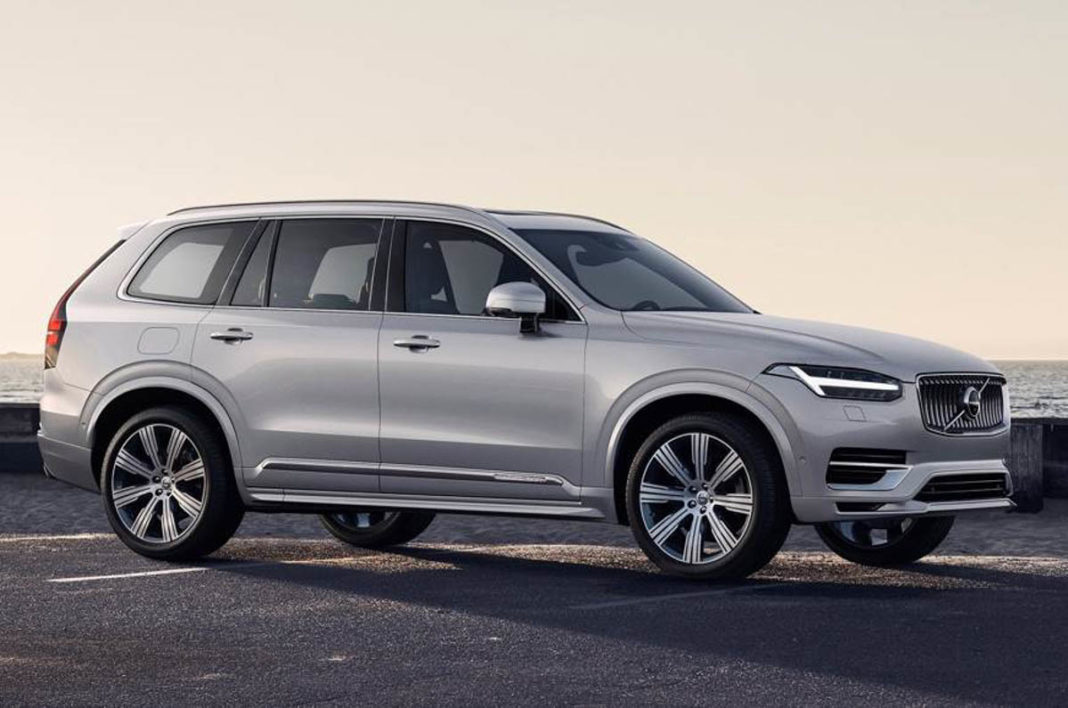 Owning a luxury car in India is an extremely expensive ordeal, especially since these vehicles lose value faster than your average commuter cars. That, however, is good news for people who are looking for used luxury cars, as they can easily find well-maintained and low-mileage examples, sometimes just for a fraction of the original price.

Here, we have the top five cars which one can buy for between Rs. 45 lakh to Rs. 50 lakh, from top luxury car brands like BMW, Audi, Mercedes-Benz, and Volvo.

Before the launch of the Q8 this at the beginning of this year, Audi Q7 was the flagship SUV in the carmaker’s arsenal. It is the only 7-seater vehicle in the carmaker’s lineup in India, and for people looking for a luxury vehicle for ferrying the family, this is perhaps one of the finest options to choose. 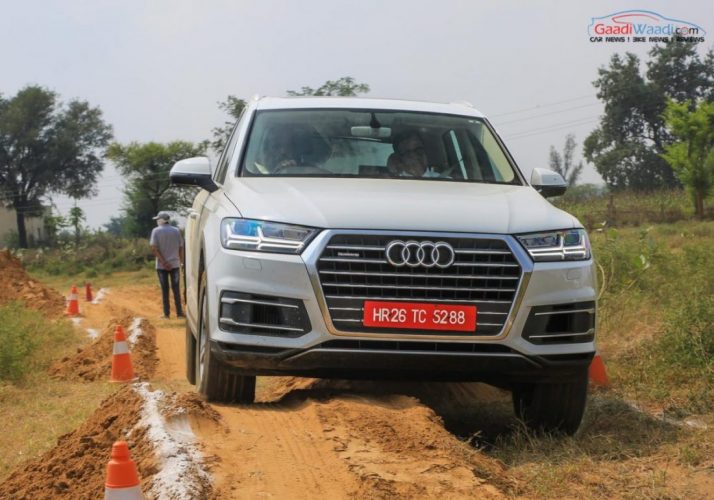 If you’re browsing through the used car listings, you’ll easily find some brilliant ones for under Rs. 50 lakh. There are plenty of examples of 2016 Audi Q7, mostly ‘35 TDI’ or ‘45 TDI’, with less than 60,000 km on the odometer. Both these versions are available with a 3.0-litre diesel engine, but in different states of tune. There are petrol variants also available, but we suspect you’ll probably prefer the diesel ones, right?

For most car enthusiasts, owning a BMW is the ultimate dream. Apart from driving pleasure, luxury is also of paramount importance, especially if you’re planning to use this as your daily driver. The older 3-Series models might be more affordable, but it is a smaller car with less room for rear passengers. Hence, the 5-Series is a much better deal. 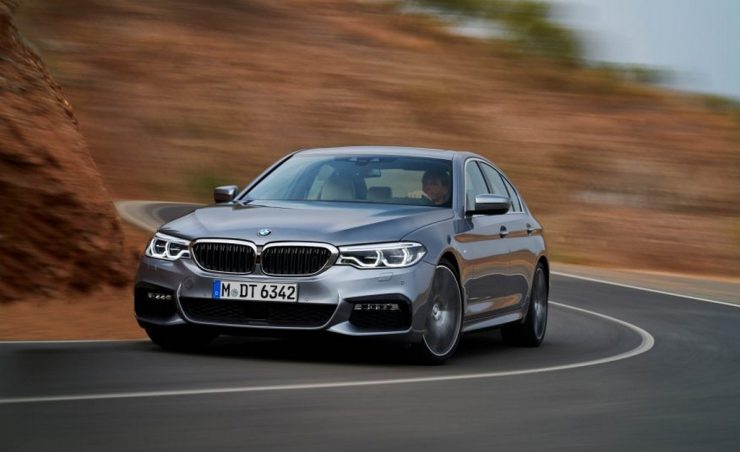 Thanks to the brilliant deals available in the used luxury car market, there are plenty of affordable Bimmers for buyers to choose from, starting from as low as Rs. 14 lakh! Those, however, are more than a decade old examples. For between Rs. 40 lakh to Rs. 50 lakh, you can find a clean 2018 BMW 520d (2.0-litre diesel engine), with odometer readings as low as 15,000 km!

Although it doesn’t have the same brand value as Mercedes-Benz or BMW, Volvo is still undeniably a brilliant luxury carmaker. The brand is responsible for some of the biggest innovations in vehicular safety, like curtain airbags, blindspot monitoring system, and pedestrian detection system. The company is no slouch when it comes to luxury either. 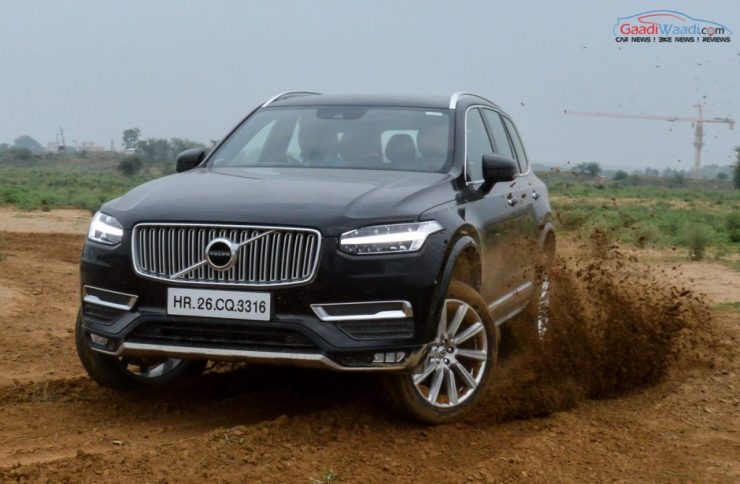 The Volvo XC90 is the largest vehicle made by the Swedish carmaker, and it is also one of its best. Under Rs. 50 lakh, you’ll easily be able to find a few great examples from 2016 or 2017. Interestingly though, most XC90s will have a high odo’ reading, sometimes even more than 1 lakh kilometres. Also, if you’re willing to go for the older-generation models, you’ll be able to get the SUV for just half that price!

The biggest Mercedes SUV is also one of the most luxurious vehicles in the brand’s lineup, behind only the S-Class and Maybach saloons. The GLS, just like the Audi Q7, is a 7-seater SUV, which makes it a brilliant luxury vehicle for family people. Not only does the GLS have a lot of road presence, but the three-point star on the nose demands respects from other vehicles on the road. 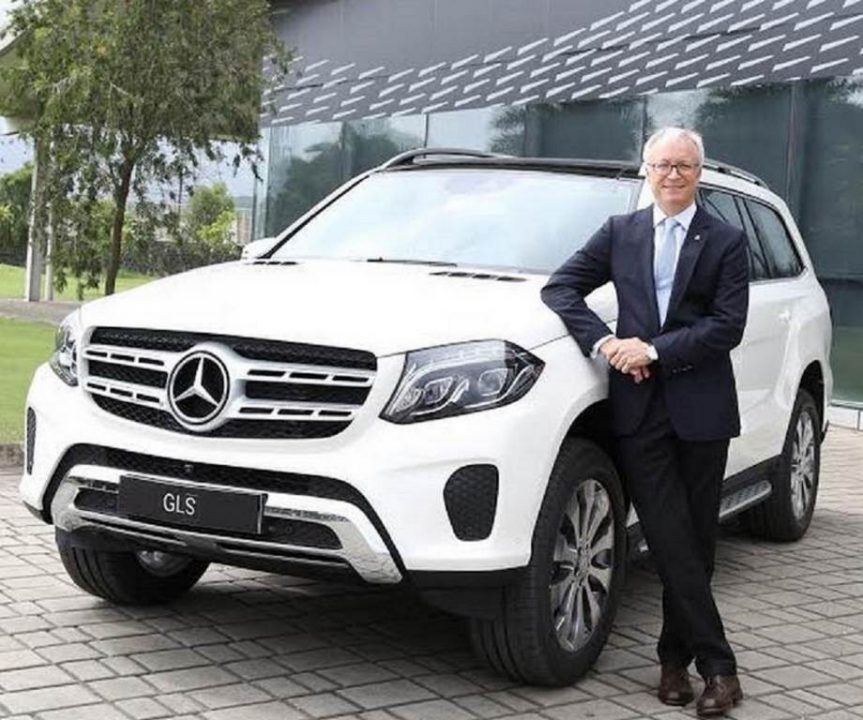 The S-Class sedan is one of the most luxurious vehicles in the world, and is the preferred choice of transport for many Bollywood celebrities, like Amitabh Bachchan, Ayushmann Khurrana, etc. The vehicle focuses primarily on rear passenger comfort, offering oodles of space and tons of tech. 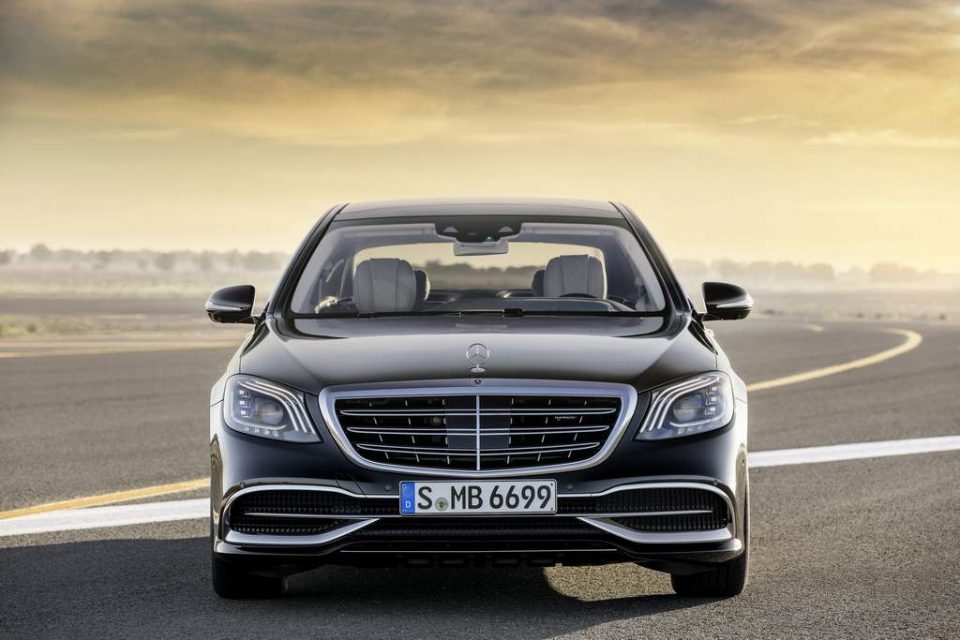 For just under Rs. 50 lakh, the used luxury car market is full of 2015 Mercedes-Benz S350d models (3.0-litre diesel engine), with around 50,000 km on each, give or take a few. Needless to say, this is a steal deal for such a magnificent piece of luxury and power.