SUVs are currently trending in the automobile market and are dominating sales volumes across the segments. A number of brands are currently working on launching new SUVs in India in the coming months and here is a list of the top 5 upcoming SUVs in the Rs 15-20 lakh price segment in India.

Kia made its Indian debut with the launch of the Kia Seltos in India and is now expected to introduce the Seltos Facelift soon. While no major changes are expected to be made under the skin, the front fascia will get some subtle changes to give it a fresh look.

The cabin too will feature minor updates including the addition of new features. The powertrain options are expected to remain similar to what we get with the present iteration. The Seltos Facelift might also get ADAS for the first time in the country. 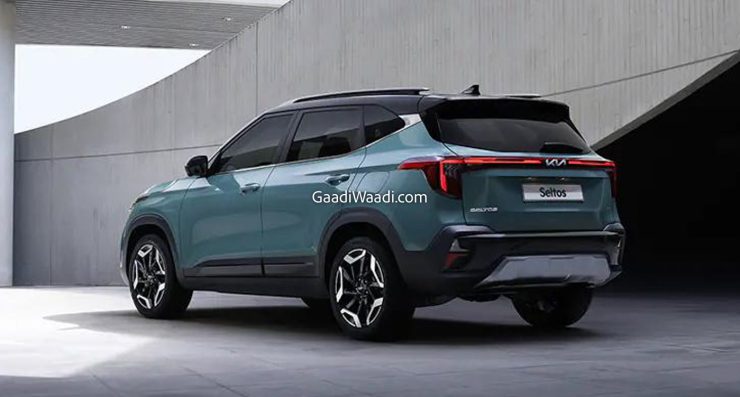 Toyota showcased the Urban Cruiser Hyryder a few days ago and is all set to lock horns with other manufacturers competing in the mid-size SUV segment. The Hyryder is the first hybrid SUV in the segment and will take on the rivals like Creta, Seltos, Taigun, and Kushaq. The brand will be offering two powertrain options with this SUV.

Maruti will be re-introducing the Grand Vitara in India, but this time, with a hybrid powertrain. The Maruti Grand Vitara is Maruti’s version of the Toyota Hyryder and will offer a similar package to the buyers. The Indian carmaker will be showcasing the new 2022 Grand Vitara on July 20, 2022. 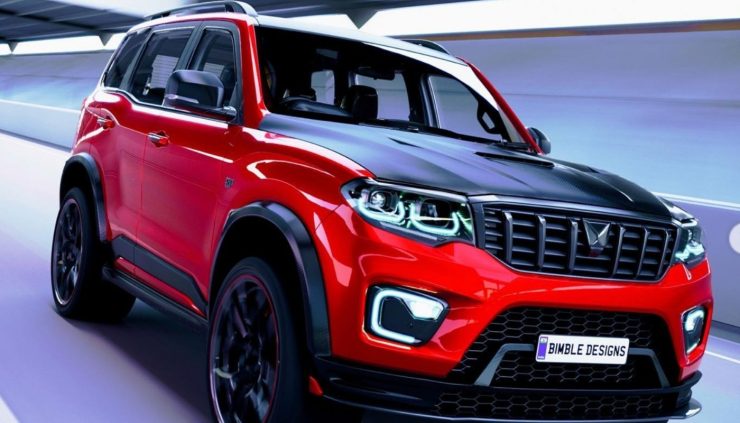 While the new Scorpio N was launched a few days ago, Mahindra is still yet to share the official prices of a few of the variants including the 4WD versions of the SUV. The new Scorpio N is not only an all-new product, but in addition to this, also boasts a strong package along with many new features, better capabilities, and a better in-cabin experience for the buyers.

The Hyundai Creta is due for a facelift soon and is expected to get a host of updates including a redesigned front fascia, new features, and an updated cabin. Needless to say, no major changes will be made to the car and we will continue to get the same three engine options. Just like the Seltos facelift, the Creta facelift is also expected to be offered with ADAS technology on the higher trims.