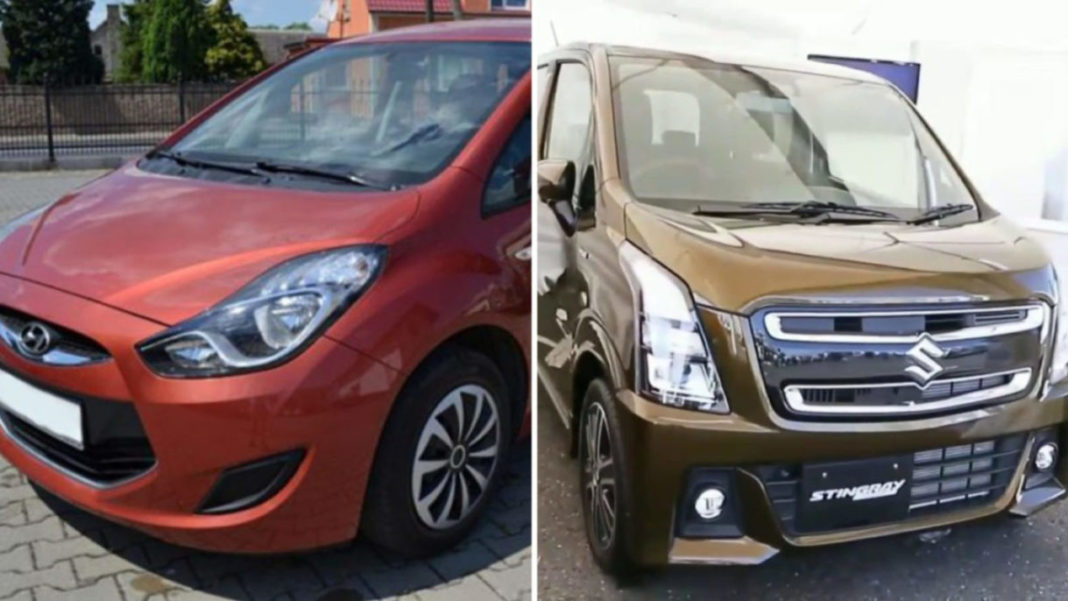 The entry-level segment Renault Kwid occupies is defined by feature pack small hatchbacks with spacious cabin and fuel-efficient powertrain. Tata Tiago took the opportunity for granted and became the most successful model within the lineup ever since it went on sale in April 2016.

While the Kwid is the only high volume product for Renault in India, it could not maintain its consistency over the years due to the arrival of new rivals and it will face further competition courtesy of a slew of new models and facelift. Here we list the important ones: 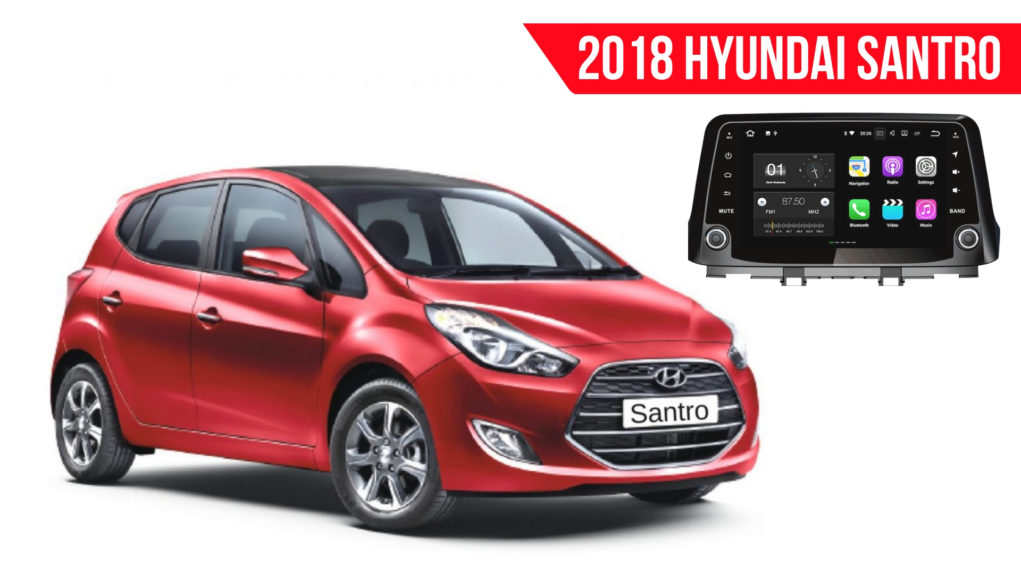 The biggest talk of the town moment for Hyundai in recent years will arguably be the revival of Santro moniker. Launching in October 2018 with same tall hatchback formula as the original version, the new Santro is based on the old i10’s HA platform and will use a 1.1-litre Epsilon petrol engine in its updated form.

It is the first Hyundai to get AMT transmission while boasting a number of segment-first features to give tough competition to the Renault Kwid. It includes a large 7.0-inch touchscreen and rear AC vents. Hyundai is targetting big volumes with the upcoming Santro and is destined to make a huge impact in the domestic market. 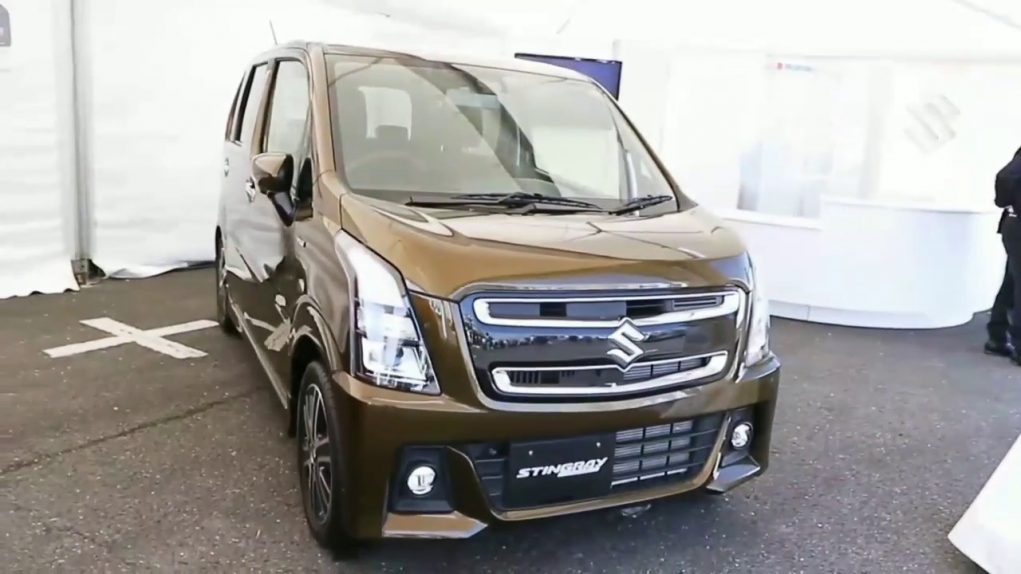 The Wagon R tall hatch has been around for nearly two decades now with huge success and it is finally getting a new generation next year. It is more likely to be the current global sixth-gen Wagon R introduced early last year in Japan and other parts of the world.

It will have a modern exterior with sportier headlamps and tail lamps mounted in the bumper, and could be introduced as early as February 2019. Just a year after its debut, the new Wagon R will become the first electrified Maruti Suzuki and the prototype had already been showcased in New Delhi a few weeks ago.

The existing 1.0-litre three-cylinder petrol engine with CNG option could be carried forward. Or, Maruti Suzuki may step up to the occasion and introduce a smart hybrid version with increased fuel efficiency. 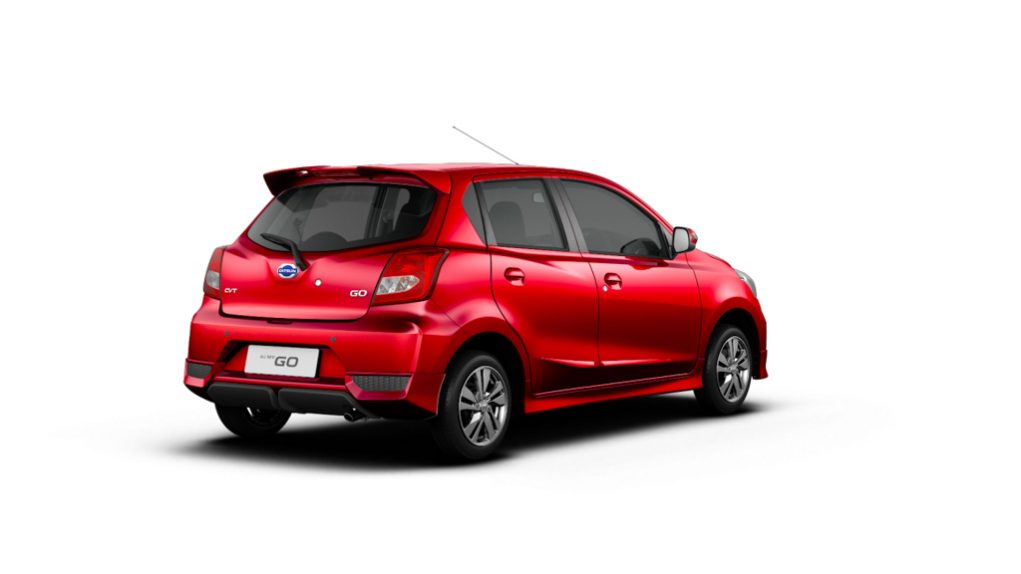 Datsun has the Redi-Go as its decent seller in the Indian market but the arrival of facelifted Go could alter the proceedings. The Go has already been a composed hatchback despite being criticised for its lack of modern interior.

But things are about to change in the updated version as the Japanese low-cost brand of Nissan will include the changes made to the Go in Southeast Asian markets. Having been spotted testing already in India, the updates will be related to the visual appearance as well as the interior.

The range-topping versions could get LED Daytime Running Lights, a 6.75-inch touchscreen infotainment system with connectivity options, revised centre console and dashboard among others as the Go will become more premium in its new version with slight increase in pricing upon launch during this festive season. 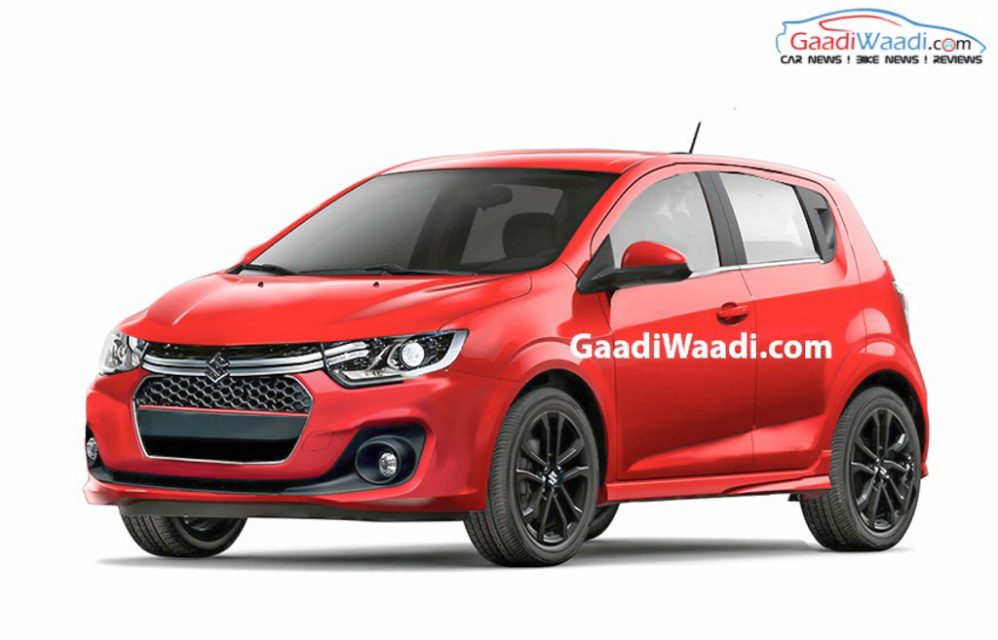 Maruti Suzuki Celerio can be credited with helping the AMT appeal for the masses and it has been an alternative for buyers wanting to own a small hatchback but not the Alto 800. The Celerio will have a brand new avatar in a year or two and it is expected to be a substantial departure from what we see on road daily.

The largest automaker in the country could introduce a slew of new features into the Celerio including touchscreen infotainment system and it could grow slightly bigger in size in its next generation with an all new design language.

The exterior could be crafted to look more upmarket and the platform will comply with upcoming stringent safety norms. An electric variant based on the 2020 Wagon R cannot be ruled out either in the near future. 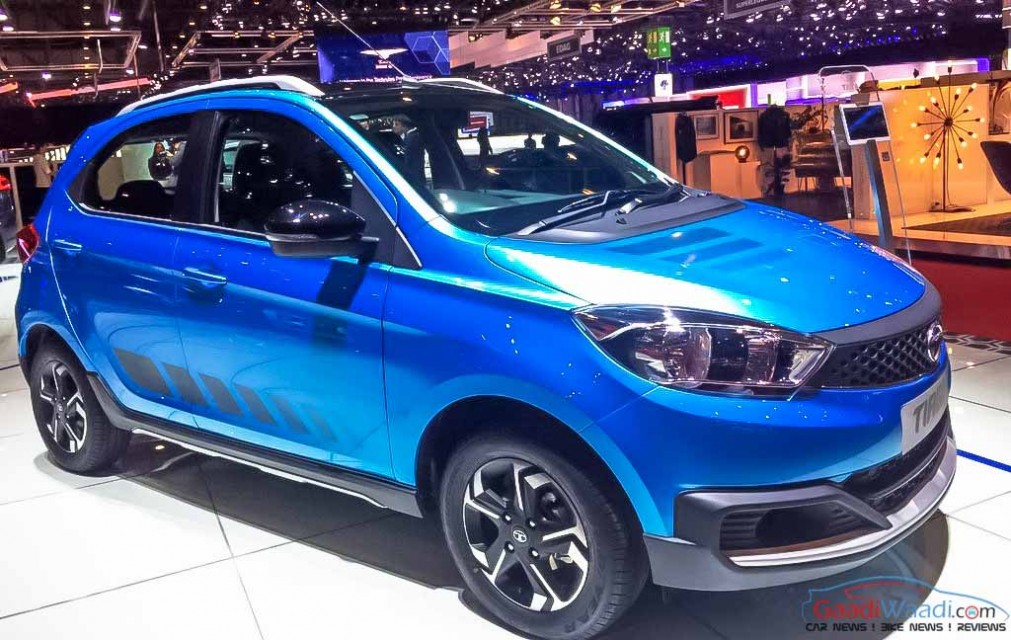 The Tiago hatchback recorded its highest monthly sale of 9,277 units last month and is on a consistent growth. Priced between Rs. 3.49 lakh and Rs. 6.15 lakh (ex-showroom), the Tiago is aggressively positioned in the market and has a high safety standard compared to its rivals including Renault Kwid.

Tata launched a cross hatch variant of the Tiago dubbed NRG recently and is looking to capitalise on the best-selling model’s popularity by introducing the performance-oriented JTP variant around Diwali.

Moreover, there is an expected facelift in the works by adopting evolutionary form of Impact Design that made the hatchback successful in the first place. Apart from subtle exterior changes, more features could be added to the list like a touchscreen and reversing camera with updates to the cabin considering that the top-end variants are selling in majority.

Sticking by upcoming safety norms, more standard equipment could be added. No powertrain changes likely as the 1.2-litre petrol and 1.05-litre diesel units will be carried forward with BSVI compliance. Transmission options may stay similar with standard five-speed unit and optional AMT.