Royal Enfield is all set to launch the new Super Meteor 650 in the Indian market soon but is also believed to be working on many other 650cc bikes for India including a 650cc Scrambler model. The production-ready test mule of the upcoming Scrambler 650 was recently spied on test in India and here are all the details you should check out.

The new Royal Enfield Scrambler 650 will likely be offered with a subtle and elegant design language and will get a single-piece saddle, wire-spoke wheels, a single upswept exhaust, round lights, and a retro theme complemented by a tear-drop-shaped fuel tank. More details are yet to be known about the styling of the bike. 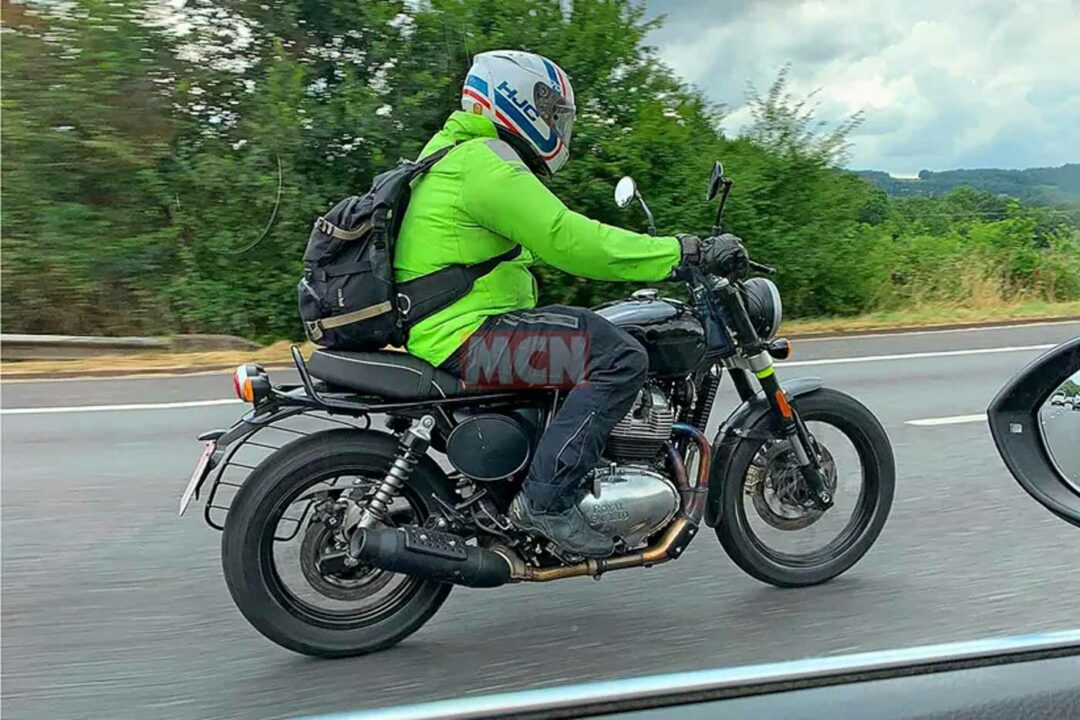 Just like other upcoming RE 650cc bikes, the Scrambler 650 will also get the same 648cc parallel-twin motor that is offered with other RE bikes like the Interceptor and the Continental 650 GT. This engine has a rated peak power and torque output of 47 bhp and 52 Nm respectively.

Underpinning the upcoming Scrambler 650 will be the same platform that we get with the RE 650 twins. Furthermore, the bike will boast a dual-disc brake setup that will be coupled with dual channel ABS as standard. The suspension setup will consist of USD forks at the front and dual-shock absorbers at the rear. 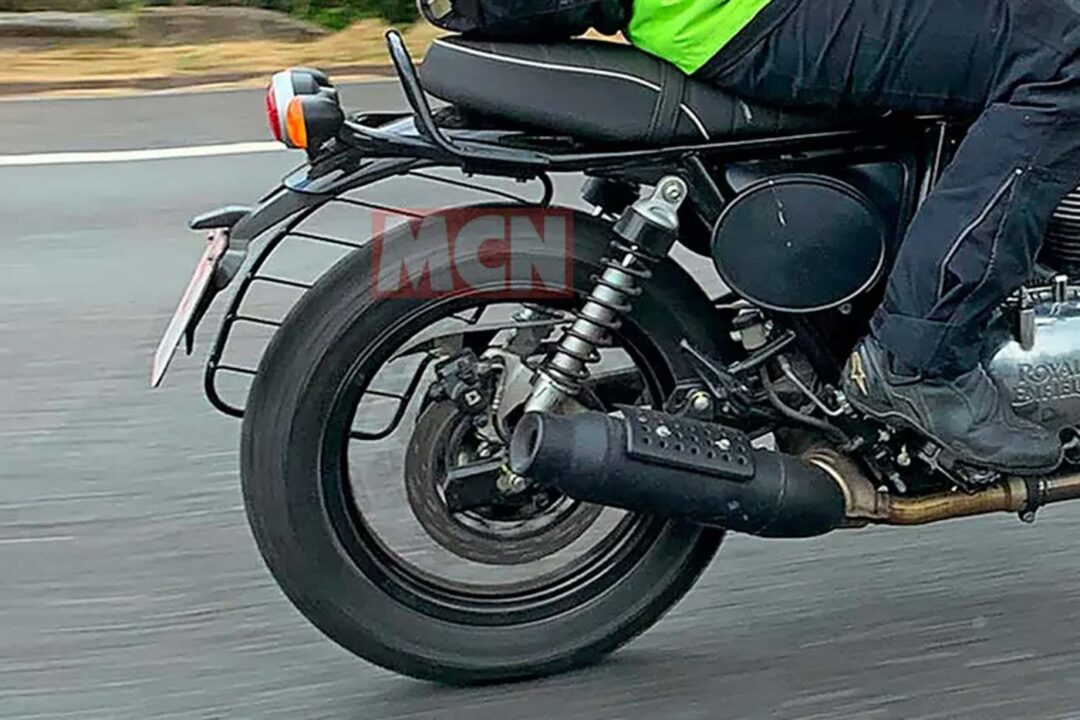 From what we know so far, the new Scrambler 650 will be offered with a twin-pod instrument console that will come equipped with Google Tipper Navigation and a small LCD MID. Furthermore, the bike will also get features like mobile connectivity, electric start, electric start, and more.

The brand is likely to launch the new Scrambler 650 in India somewhere in 2023 after the launch of the upcoming Super Meteor 650. Royal Enfield is also working on the launch of the next-gen Bullet 350 and the new Himalayan in the Indian market.